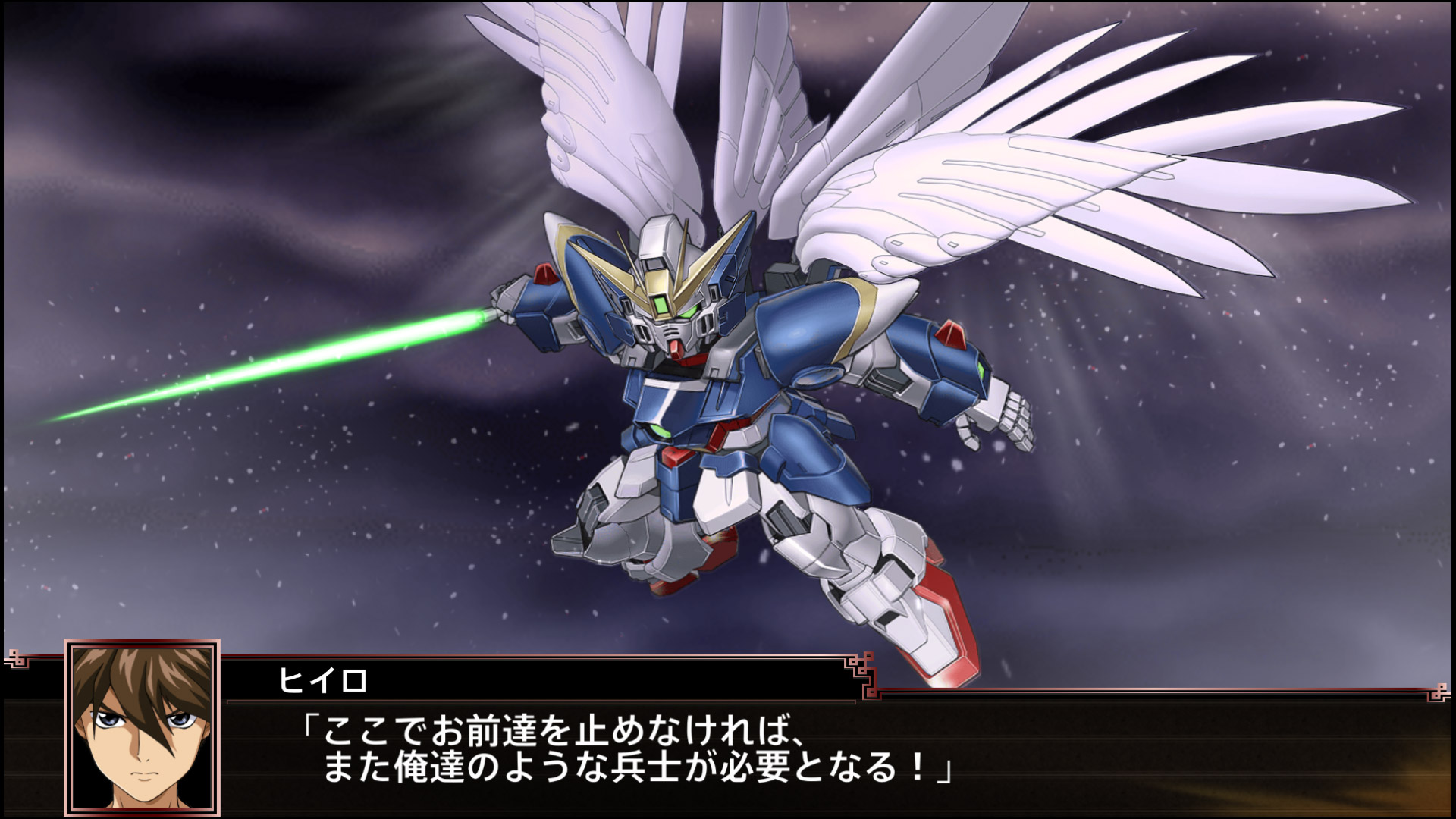 The popular robots mash-up will be released in Southeast Asia (Singapore, Malaysia, Thailand, the Philippines, and Indonesia) and localised – it will feature Japanese voice-over with English subtitles.

Bandai Namco also released a special trailer with a video message from the game producers to fans in Asia.

For the uninitiated, Super Robot Wars (SRW) is an immensely popular RPG/Strategy franchise in Southeast Asia. The game features various types of robots crossing-over from different anime titles to fight against common enemies. More than 90 SRW titles have been released to date, although only the last two were localized with English subtitles. Super Robots Wars X will also feature improved graphics, a new world view and story. 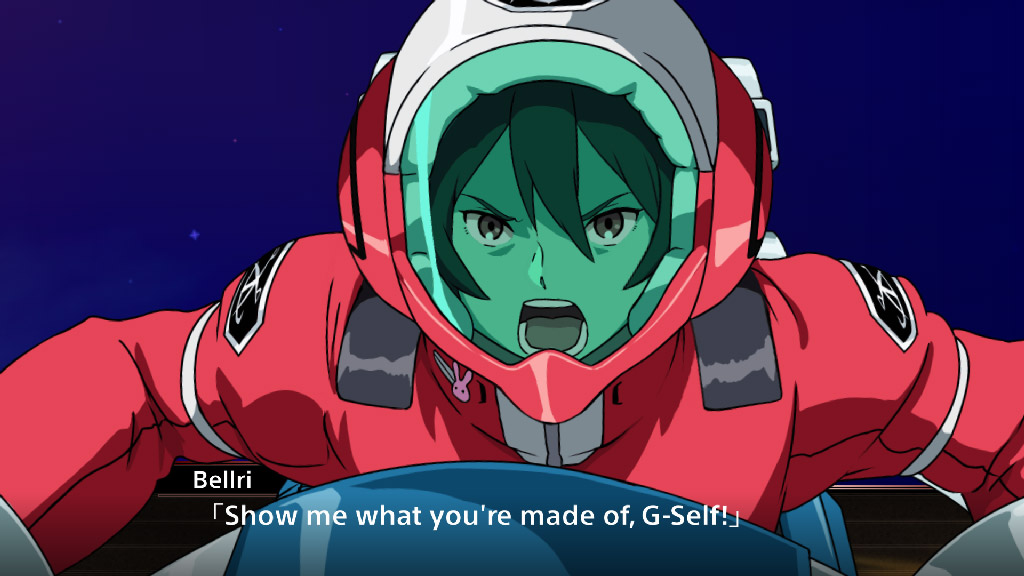 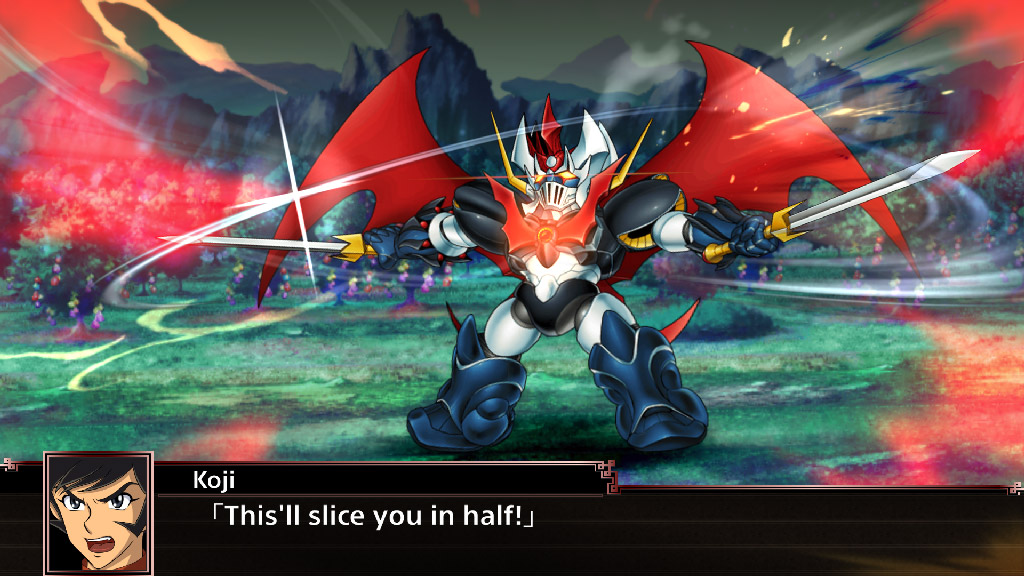 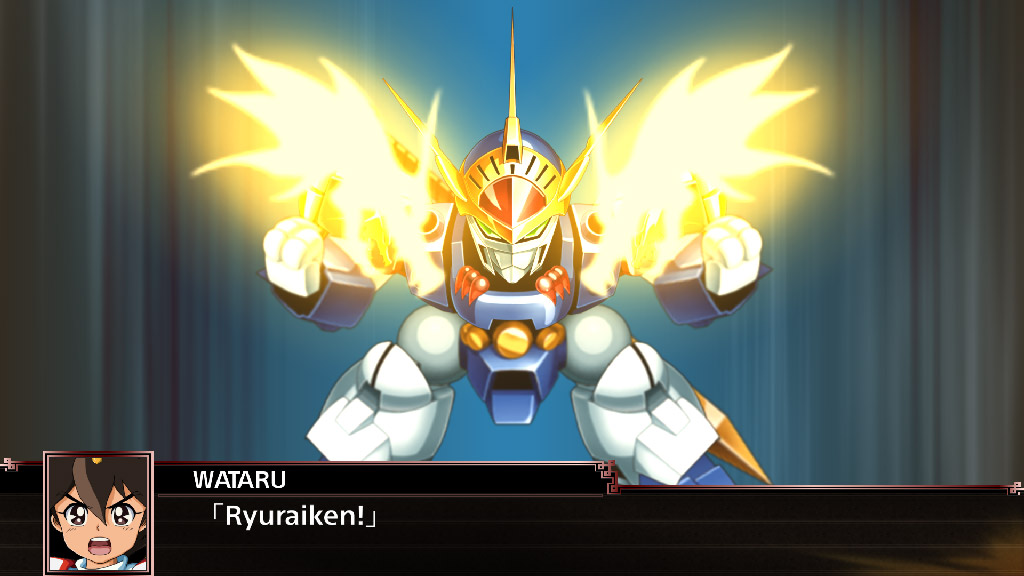 Here’s a list of anime titles that will be featured in the game:

Is your favorite mech in any of these animes?

Aaron Yip is an industry veteran with more than 15 years of experience. When not spending time on his gaming PC and consoles, he can be found in Hyrule solving ungodly puzzles and collecting gems.
Previous post NZXT’s new H-series cases are sleek, modern, and come with some machine learning smarts
Next post Review – Acer Predator XB252Q a good choice if you’re dead set on 240Hz