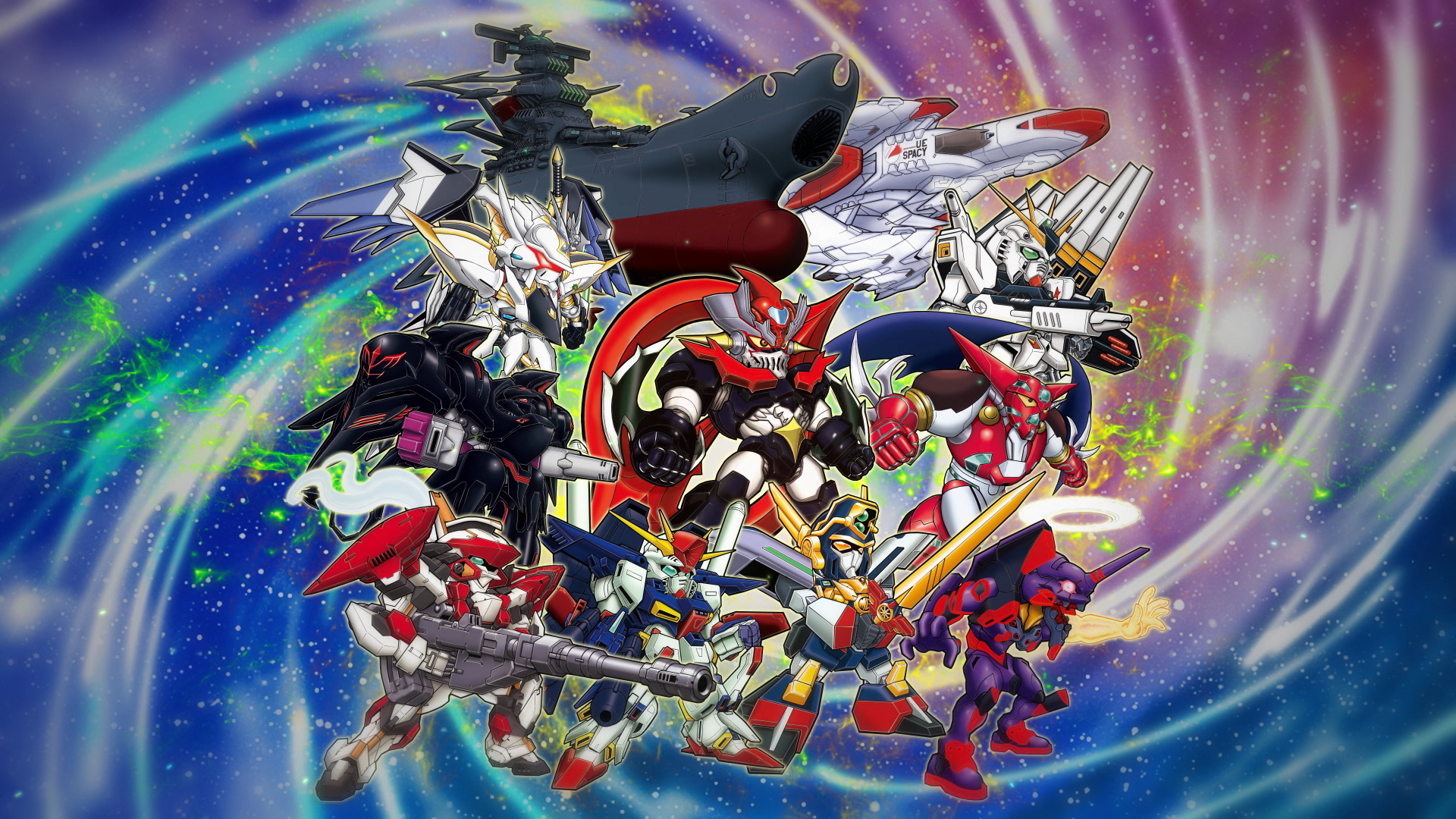 B.B. Studio’s Super Robot Wars V is coming to Southeast Asia on 23 February 2017, the same day as the Japanese release. According to Bandai Namco Entertainment Asia, it comes with the same set of bonuses and will be available in both physical and digital formats for the PlayStation 4 and PlayStation Vita.

The Super Robot Wars series of tactical role-playing games is every mecha fan’s guilty pleasure. It taps on various anime shows to form one gigantic crossover, where Mobile Suit Gundam rubs shoulder joints with Evangelion, Mazinger, and other established hits, including the series’ own original units.

Super Robot Wars V is part of the series’ 25th-anniversary lineup, and as such will feature Banpresto originals Grungust and Huckebein in their classic forms. What’s even more remarkable, however, is Bandai Namco’s success in untangling the web of licensing to allow an international release. If you haven’t heard much of Super Robot Wars before it’s because the series is mainly import-only. 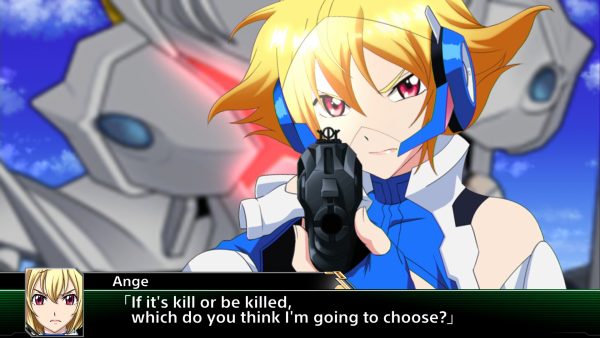 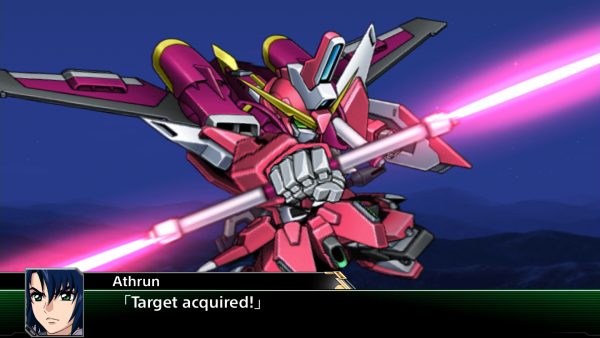 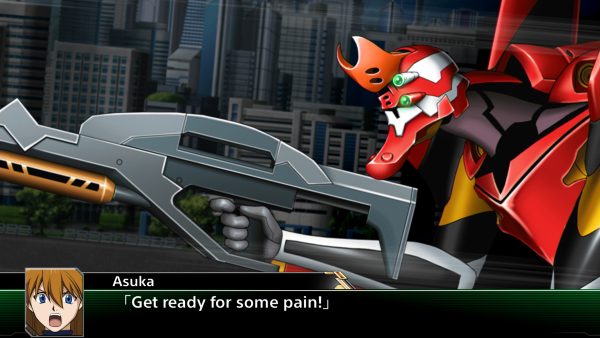 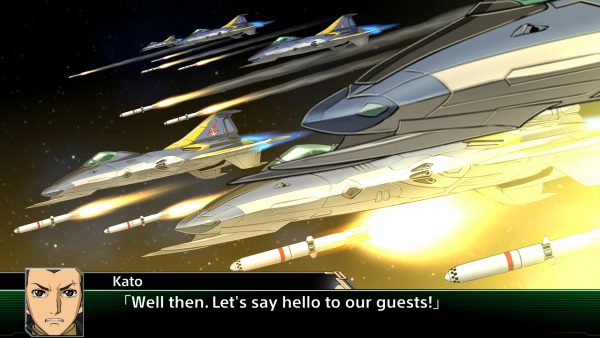 The developers are catering to their new-found audiences by implementing a Beginner Mode, which allows players to earn bonus Money and Tac Pts upon clearing the map. It doesn’t affect the story or robot appearances, and players are free to switch modes at the Intermission.

Returning fans can look forward to Mazin Emperor G, a Great Mazinger variant making its series debut. In addition to the Great Smasher Punch and Emperor Blade, its armaments include an Emperor Aureole mounted on its back. The Mazin Emperor G is piloted by Tetsuya Tsurugi.

Here’s what those bonus sets contain:

Bonus #3
Grungust and Huckebein original robots unlocked from the first stage.
Entering the product code before the second episode unlocks the following:

We don’t have an English trailer yet so here’s a Japanese one from October.

Ade thinks there's nothing quite like a good game and a snug headcrab. He grew up with HIDEO KOJIMA's Metal Gear Solid, lives for RPGs, and is waiting for light guns to make their comeback.
Previous post Contest: Warcraft: The Great Wall Preview movie tickets!
Next post Review: Dead Rising 4 is a solid zombie grinder and not much else