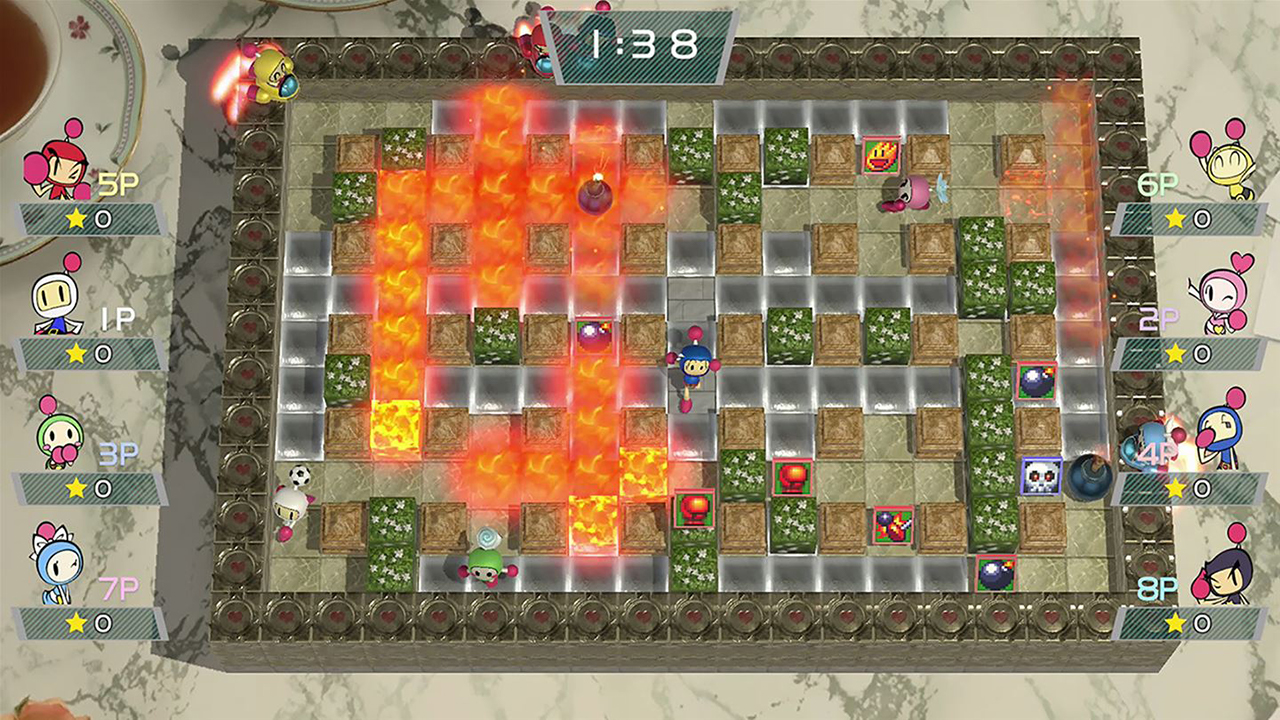 After resurrecting the series for the Nintendo Switch, Konami is now bringing Super Bomberman R to PC and consoles. The bomb-planting mayhem arrives in June, though the roster will be joined by platform-exclusive characters Master Chief (Halo), Ratchet (Ratchet & Clank), and P-Body (Portal 2).

Adopting some powerful passive abilities based on their lore, Pyramid Head instantly defeats his foes on contact, while Simon can pull in bombs and characters from a distance. Vic Viper, originally being a space ship, gets to dart around the maze extra fast.

Konami hasn’t revealed what the abilities for Master Chief, Ratchet, and P-Body are.

They’re also boosting the character count with some skin variants, namely the “8 Shiny Bomberman Brothers Set” and “Golden Vic Viper Bomber”, both of which are available for digital edition pre-orders and in physical editions. 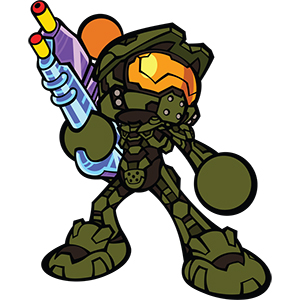 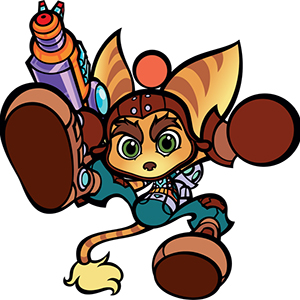 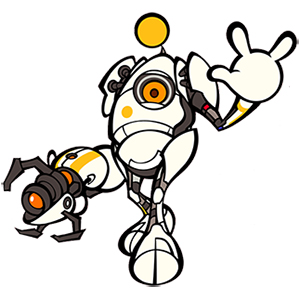 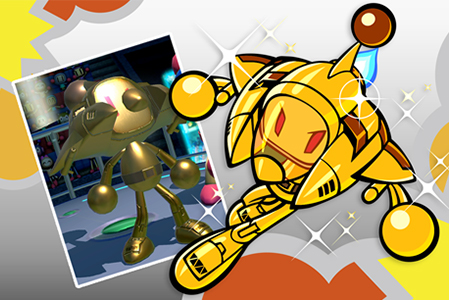 Super Bomberman R stays faithful to its core formula, one that’s been around since 1983. It’s a last-man-standing affair set in a maze-like map, where players plant timed bombs to clear blocked pathways and hit their foes — so long as they don’t get caught in the blast themselves. The game uses a single overhead view shared by all players, human or AI, and the chaining explosions makes a perfect example of glorious multiplayer mayhem.

The series has been on hiatus ever since Hudson Soft dissolved into Konami, leaving Super Bomberman R’s development in the hands of Konami Digital Entertainment and indie outfit HexaDrive. The revived game touts a 50-stage story mode with two-player co-op, an eight-player competitive mode with multi-level arenas, and a 3-v-3 mode intended for esports.

Here’s the trailer used for the Nintendo Switch release:

Super Bomberman R lands on PC, PlayStation 4, and Xbox One in mid-June.

Ade thinks there's nothing quite like a good game and a snug headcrab. He grew up with HIDEO KOJIMA's Metal Gear Solid, lives for RPGs, and is waiting for light guns to make their comeback.
Previous post Microsoft is shaping up for a bigger E3 presence this year
Next post Shadow of the Tomb Raider teased for 14 September