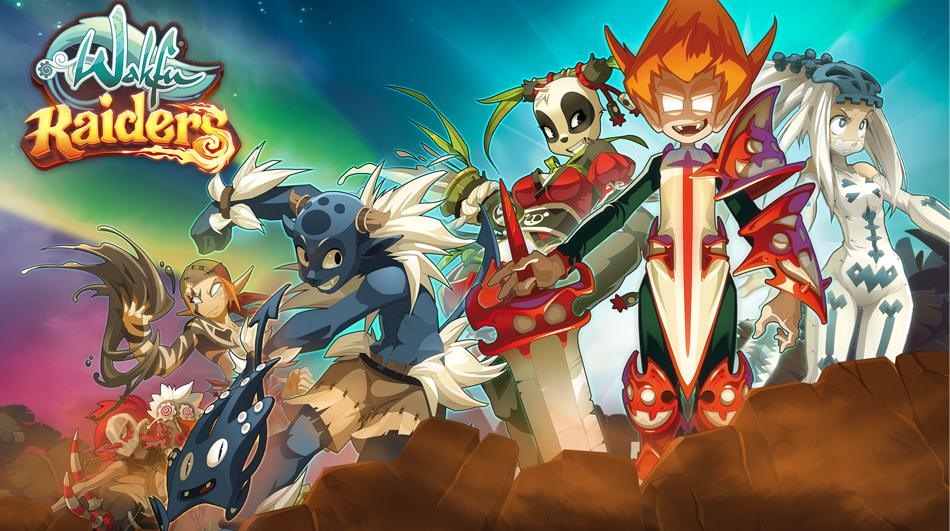 The curtains are about to close for Gumi Asia’s Wakfu Raiders, a mobile action RPG set within Ankama Games’ Wakfu franchise.

Citing operational constraints, Gumi plans to shut down all global servers on June 28, 3PM SGT, barely a year since the game first launched.

“Thank you so much for supporting our beloved game,” reads the announcement. “We’ve sincerely enjoyed having both new and old Raiders fans joining us on this adventure into the Etatim universe, using many colorful and wacky heroes in your many dungeon runs.”

In-app purchases have already ceased, with the game scheduled to be removed from the iTunes App Store, Google Play, and Amazon on May 11.

They aren’t settling for a quiet exit, though. Wakfu Raiders will be teeming with bonuses in its final nine weeks, allowing everyone to experience as much content as possible. For instance, Raiders now get double the experience points, expediting growth so as to attempt dungeons which now cost one energy. Story-wise there is a total of 12 chapters as of the latest update.

The gem bundle shop will also feature 12 of the game’s most popular characters, in conjunction with a 50% game-wide discount for players to take advantage of.

Developed completely in-house, Wakfu Raiders features an elemental combo system and skill triggering, in some ways similar to the studio’s flagship title, Brave Frontier. It didn’t stray far from the genre when it came to mechanics such as summoning, evolution, and PvP, opting instead to zone in on the popularity of its source material.

And it paid off, with some of the more outspoken forum members lamenting the loss of what is their only mobile game. Yet others weren’t surprised with the news, mentioning the bugs and balance issues the community had long been pointing out.

“We cannot thank our fans and Wakfu fans enough for giving Wakfu Raiders a shot,” comments the studio. “It has been a great experience working with Ankama on this mobile RPG. We do hope that everyone had an entertaining experience from its launch last year up until these next few months.”

Ade thinks there's nothing quite like a good game and a snug headcrab. He grew up with HIDEO KOJIMA's Metal Gear Solid, lives for RPGs, and is waiting for light guns to make their comeback.
Previous post Review: Ratchet & Clank (PS4)
Next post Secretlab goes luxury with Omega Elite