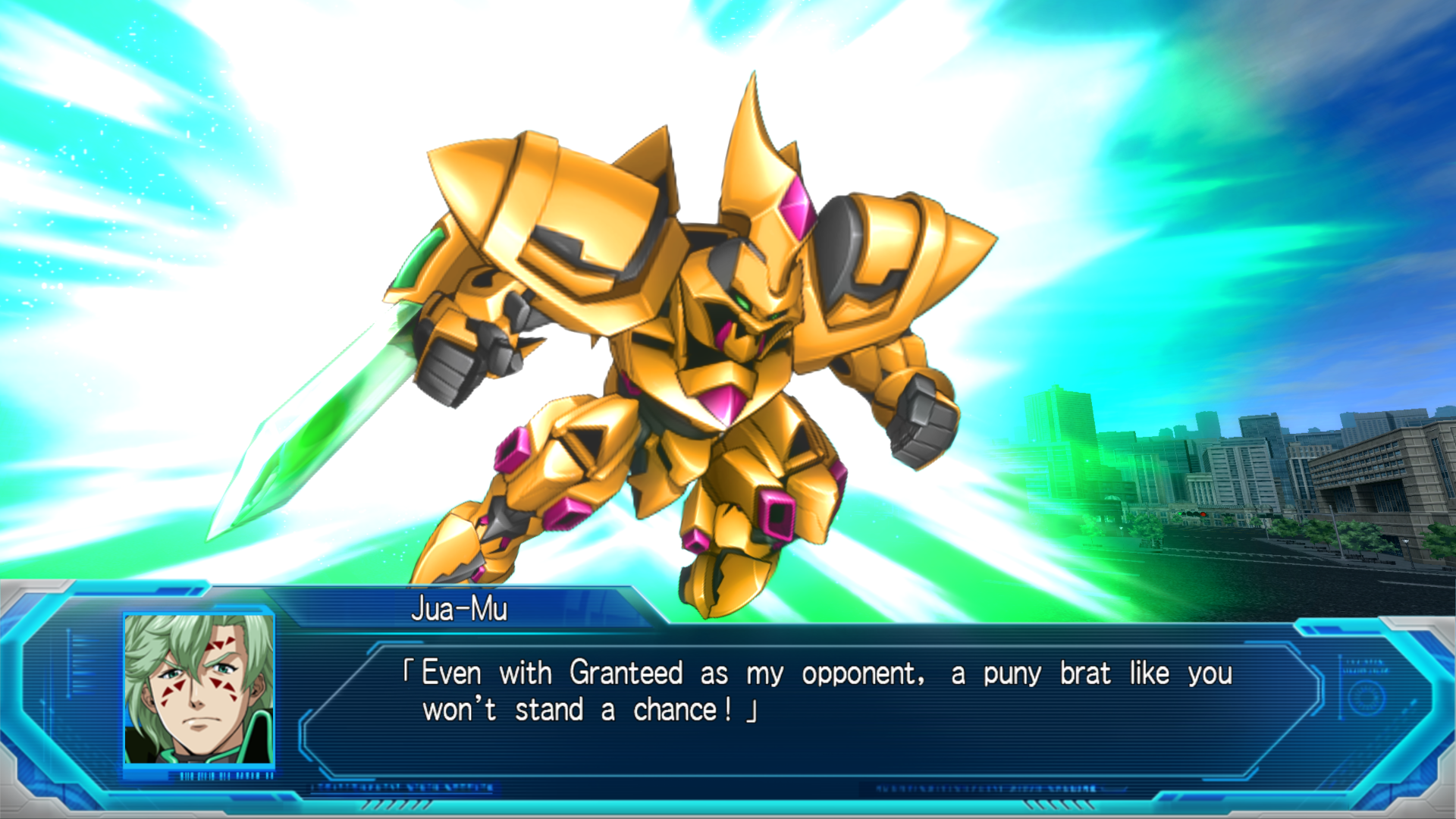 First up, the new six-minute trailer. It establishes some background to the story, introduces characters and their mechs, and doles in plenty of combat footage too. If anything, it’s a great way of seeing the varying styles and weapons available – drill bit missiles can always make a bad day better.

To get some team synergy going on, The Moon Dwellers adds a new “Twin Battle System” which allows two individual mechs to form a “Twin Unit”. When a pair of Twin Units are adjacent to each other wonderful things start to happen, such as the option to unleash “Maximum Break” and other powerful-sounding attacks.

The Moon Dwellers is an attempt to build inroads for English-speaking audiences. While unofficial translations do exist, this is actually the first game in the series to be localized. What’s more, fans will be pleased to know it keeps the Japanese voiceovers, opting to use English subtitles instead.

Meanwhile, newcomers will have it slightly easier coming to grips with gameplay. Banpresto is implementing beginner-friendly options that make the game a little more generous with money and upgrade parts.

Ade thinks there's nothing quite like a good game and a snug headcrab. He grew up with HIDEO KOJIMA's Metal Gear Solid, lives for RPGs, and is waiting for light guns to make their comeback.
Previous post Razer’s ManO’War wireless headset promises up to 14m range, 20 hour battery-life
Next post For Azeroth! World of Warcraft: Legion opens Aug 30