Home / Latest / Games / Sugar, Spice and Everything Nice on PC, Mac and Linux

Sugar, Spice and Everything Nice on PC, Mac and Linux 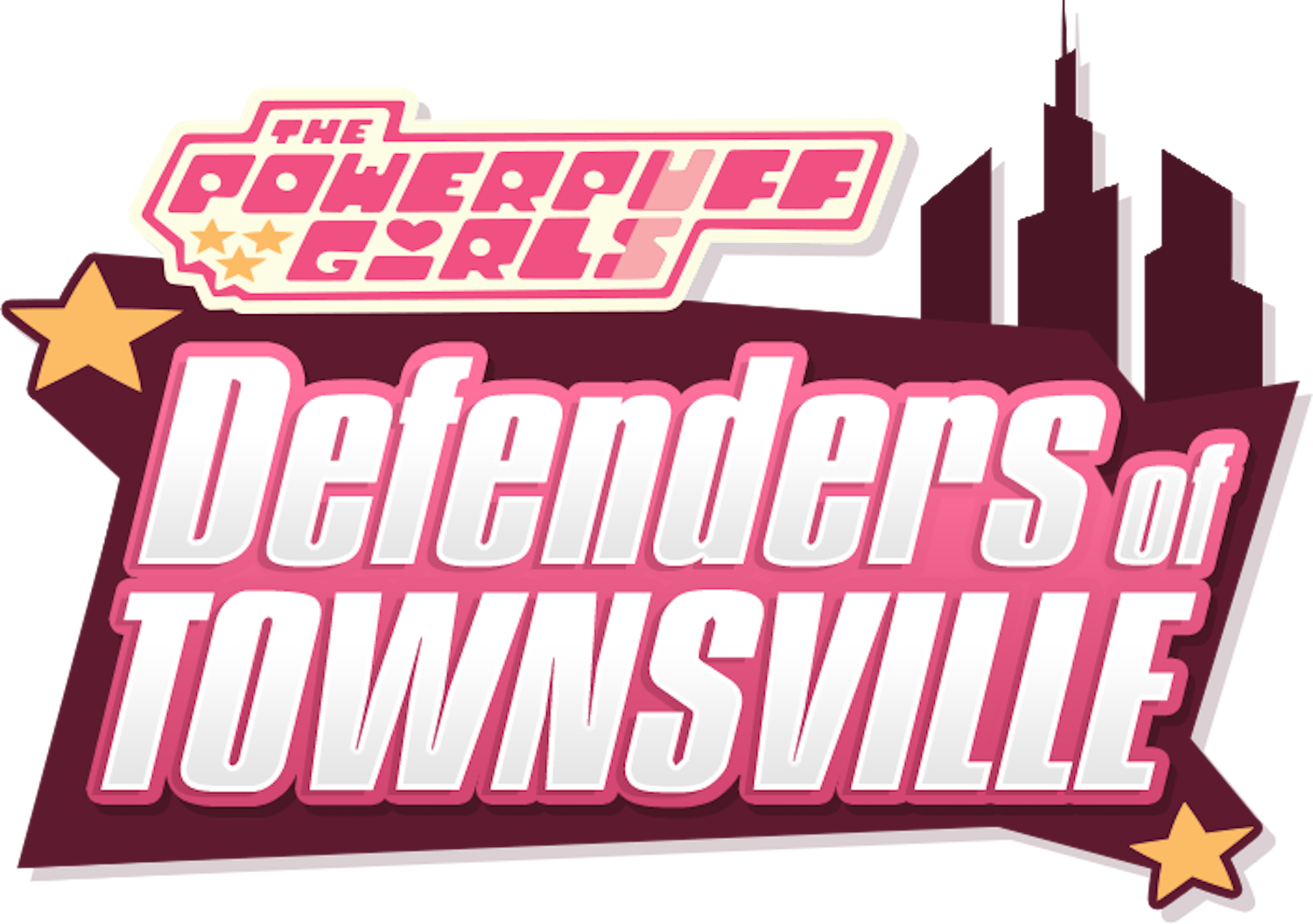 On March 14th 2014, The Powerpuff Girls: Defenders of Townsville will be coming to PC, Mac and Linux via Steam!

That’s right, the iconic Powerpuff Girls will be available on Steam. You will play as Bubbles, Buttercup and Blossom (one at a time, of course) against villain Mojo Jojo. According to the press release there are bi-directional attacks with melee and ranged combat, and a “super-fast dash”. There will be three difficulty levels and a harder second quest with a new world layout and more enemies, including the villains Powerpuff Girls fans are all too familiar with – Him, the Gangrene Gang, Fuzzy Lumpkins, and more!

If you dislike modern-style graphics, you can play with classic-style visuals and even pixelate the classic visuals! A gamepad is recommended, although it can be played with the keyboard as well.

Radian Games says that the game was actually ready to be released in January together with a Cartoon Network Powerpuff Girls special, but Cartoon Network decided to “take a little more time and make it even better, and add the classic visuals in the release instead of as an update”.