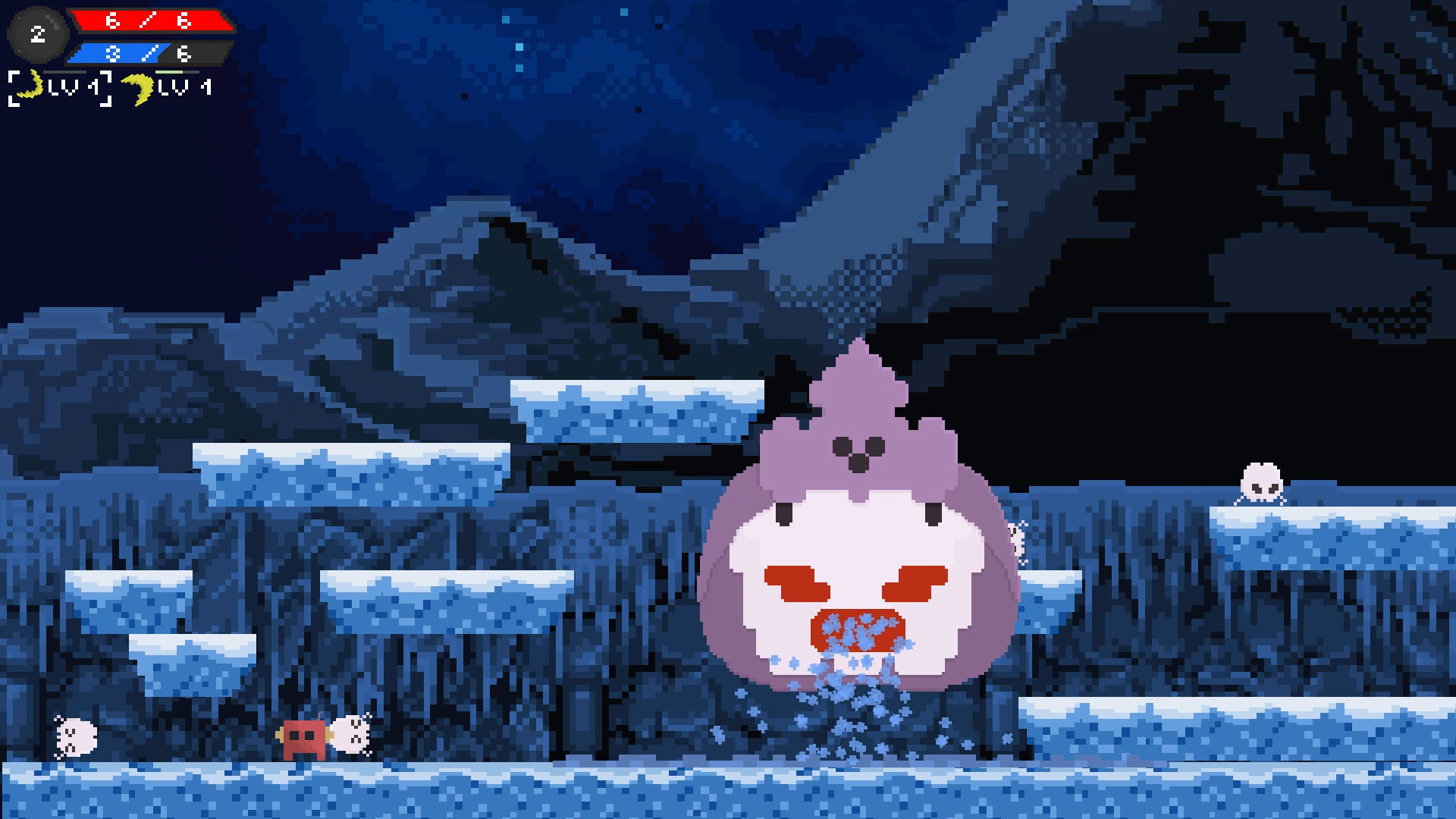 Described as the first ever “Multiplayer Online Rogue-lite Arena” by the independent developer, Stellar Stars promises a challenging experience that combines platforming with ranged combat. Players can expect a bunch of unlockable characters, skills, spells, and bosses to round up the package, alongside a neat soundtrack that will everyone to their eventual demise.

WhiteSponge are looking to raise US$5,000 (approximately SG$7,000) through a fixed funding campaign via Indiegogo, which is to say that the four-man team will only receive the money should they hit their target. Stretch goals, which begin at the US$7,000 mark, tease features such as 2-vs-2 tag team matches and even an Xbox One port.

Most of the funds raised will go towards development, art, and music, with all remaining amounts distributed between backer rewards, marketing, and developer-sustaining pizza. While they list US$5,000 as the “bare minimum” to survive, they express confidence in their planning and founder David Lin’s past experience in managing IT projects.

Getting on Steam Greenlight is standard procedure for most indie developers, as who wouldn’t want a spot on the world’s leading digital distribution platform? Yet Steam’s library is constantly swamped with releases, so Stellar Stars needs to, quite literally, be stellar in order to stand out come mid-2016.

Stellar Stars is being developed for Windows, Mac, and Linux, with language support for English, Chinese, and Japanese. In the meantime, try out the playable demo or check in on development over at Twitch.

If you’re looking for something slightly similar, there’s always the outstanding Risk of Rain by Hopoo Games. Bring friends and a shoulder to cry on.

Ade thinks there's nothing quite like a good game and a snug headcrab. He grew up with HIDEO KOJIMA's Metal Gear Solid, lives for RPGs, and is waiting for light guns to make their comeback.
Previous post GameStart 2015: Singapore Gamebox Round-Up
Next post World of Tanks Blitz steamrolls into Windows 10