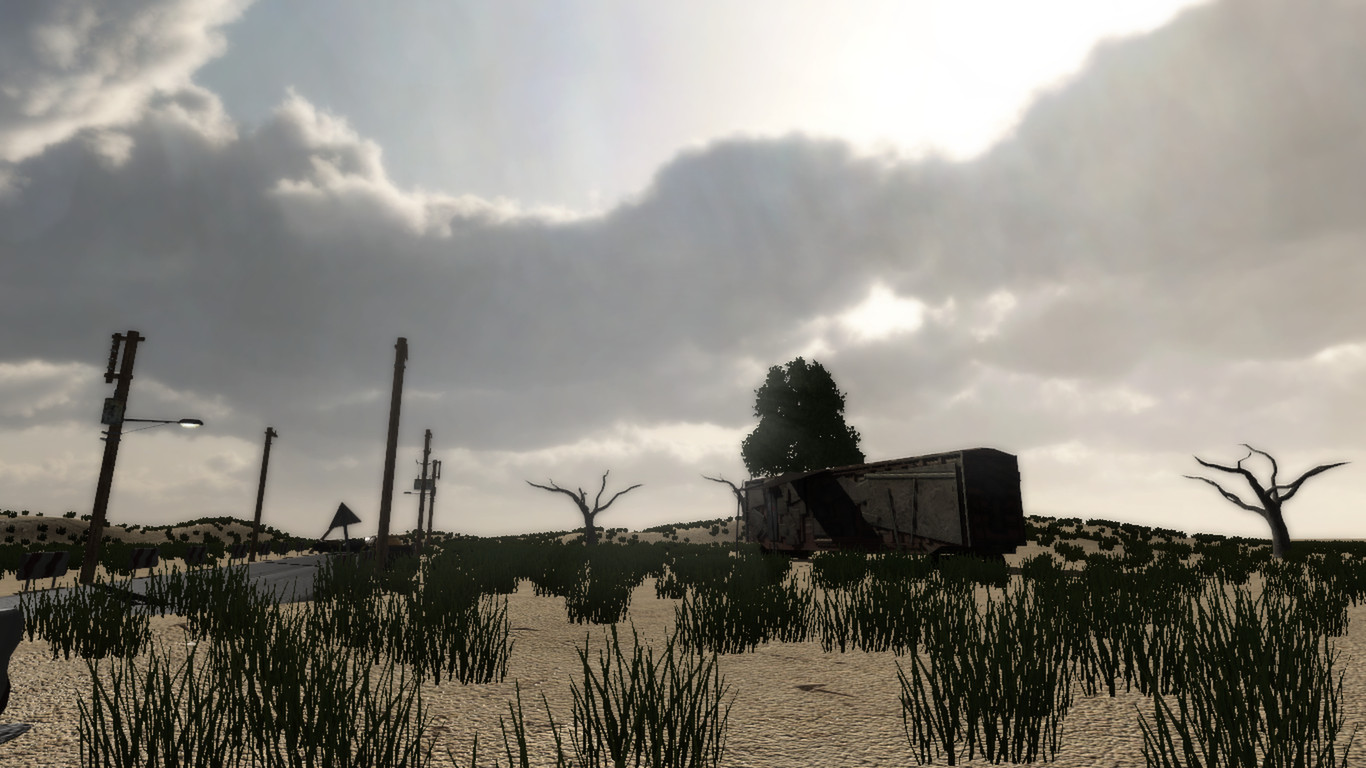 On Steam, developers make their own decisions about promotion, features, pricing and publication. However, Steam does require honesty from developers in the marketing of their games.

We have removed Earth: Year 2066 from Early Access on Steam. Customers who purchased the game will be able to get a refund on the store page until Monday May 19th.

If you don’t see a “Refund” button on the store page, you can find it from your account page under “Transactions”.

Labelled a “scam” by Wesley Yin-Poole of Eurogamer and a “fail story” by The Escapist’s Jim Sterling, Earth: Year 2066 was launched April 16. Its developer, Killing Day Studios, is being accused of lifting artwork off the Internet, using it without permission, and deleting negative feedback from its Steam page.