Home / Breaking News / State of Decay 2 releases on 22 May, editions and prices revealed

State of Decay 2 releases on 22 May, editions and prices revealed 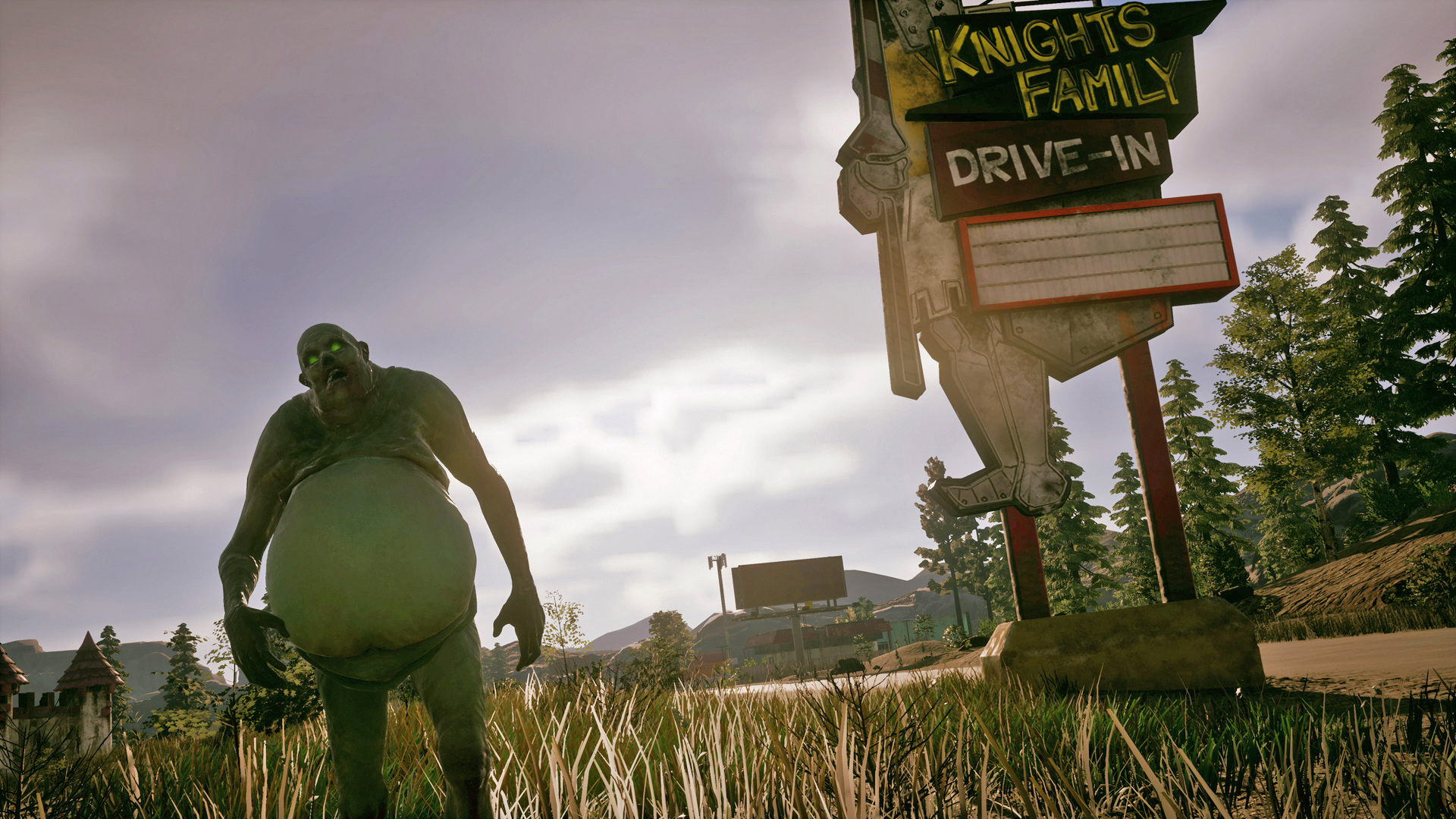 Better start packing those bug-out bags. Two years after its initial reveal, Undead Labs’ State of Decay 2 has at last revealed a release date: 22 May 2018. It’ll come in Standard and Ultimate Edition flavours, with the latter providing early access, extra DLC, and a bonus console code for State of Decay: Year One Survival Edition.

State of Decay 2 is a zombie survival game, though it takes a larger swing at the undead than most. The original, released in 2013, tasked players with the growth and management of a survivor outpost. It was an effective marriage of combat and simulation, two of the more popular approaches to the genre, yet on a level of scale and ambition unseen at the time.

Both sides of the gameplay equation were equally fleshed out and engaging, the tense moments of hunting and scavenging out in the “wild” complemented by the trials of trading and relationship-building back home. There was some actual story in it too, though it didn’t centre on any one character. That was because the player could freely take control of any playable NPC, so the narrative had to be framed around a key group of people.

The sequel continues this formula, though we’re not sure if it’s with a new group of survivors. Modern enhancements aside, State of Decay 2 also introduces cross-platform co-op multiplayer. Each person continues to manage their own in-game community but can now invite friends over or join their sessions. We’re curious to see how story progress, difficulty, and equipment scaling will come into play here, but at least we’ll now have (slightly) more reliable partners when out skulking in the neighborhood.

The State of Decay 2 Standard Edition costs S$39.75. Pre-ordering via Microsoft Store nets you the Prepper’s Pack, which includes a vehicle, a melee weapon, and a whole bunch of other in-game materials and tools.

The $60 Ultimate Edition throws in four days of early access (starts on 19 May), the “Independence Pack” and “Daybreak Pack” add-ons, as well as the aforementioned code for a console copy of State of Decay: YOSE.

State of Decay 2 releases for both Xbox One and Windows 10 PCs, and is part of Xbox’s Play Anywhere and Game Pass programs. You can check out some gameplay footage and developer insights from the Undead Labs YouTube channel.

Ade thinks there's nothing quite like a good game and a snug headcrab. He grew up with HIDEO KOJIMA's Metal Gear Solid, lives for RPGs, and is waiting for light guns to make their comeback.
Previous post Team Impunity heads to WESG 2017 for a Vainglory showcase
Next post The Civilization VI theme is turning into a full album