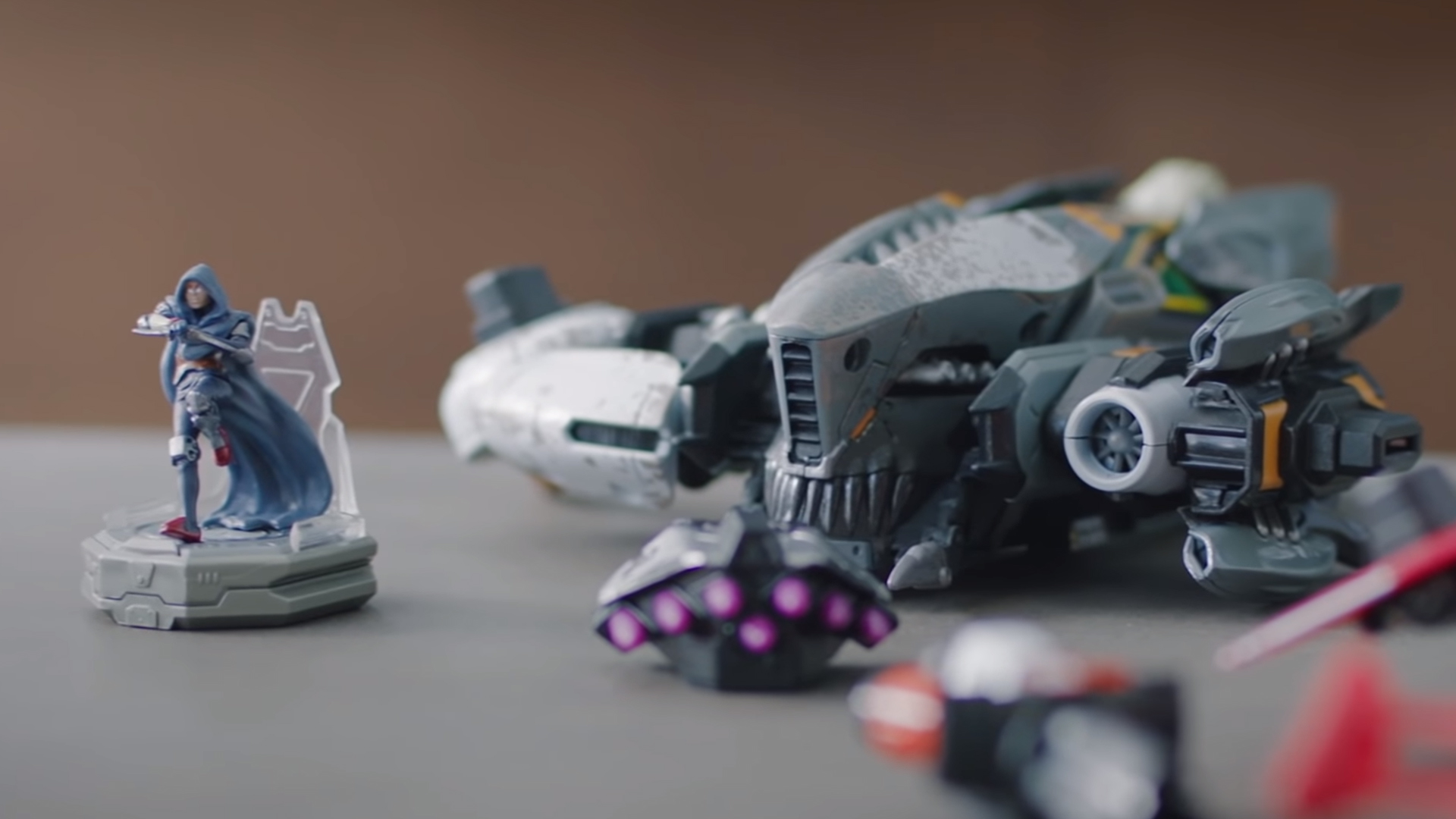 If you thought the toys-to-life genre was going under then Ubisoft has news for you. The company has entered the modular plastic arena with Starlink: Battle for Atlas, an action-adventure game that’s now available for the Nintendo Switch, PlayStation 4, and Xbox One.

Developed by Ubisoft Toronto, Starlink revolves around a modular toy system attached to your controller. Starting from the mount, you slide in an interstellar pilot, clip on the starship’s fuselage and wings, and finally attach your weapons loadout.

These separate components are all reflected in-game instantly, where players are free to embark on an open adventure across seven different planets in the fictional Atlas star system.

Starlink supports two-player split-screen local co-op, and the trailer very much looks like a cross between Destiny and No Man’s Sky — the game itself was built on Ubisoft’s Snowdrop engine,  first used on The Division (our review here).

Players will use an original pool of pilots and starships to combat the Forgotten Legion, although Nintendo Switch players get to exclusive access to Star Fox’s Fox McCloud and Arcwing. 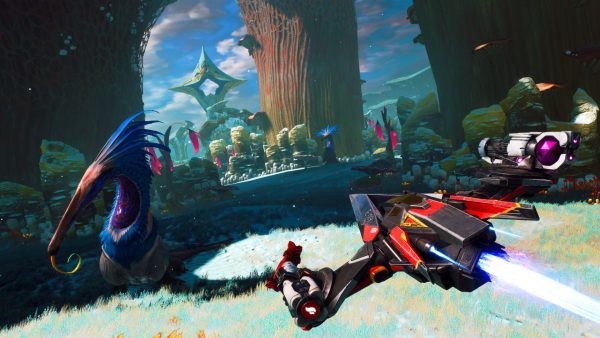 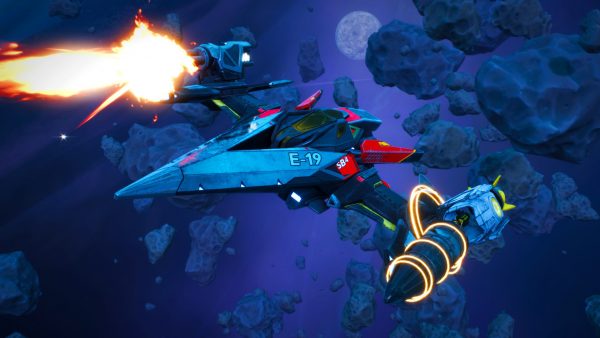 Naturally, there’s a bundle to let players jump right in. The Starlink: Battle for Atlas Retail Starter Pack gets you “the game, one starship, one pilot, a variety of weapons, the Starlink controller mount, and a poster.” There’s a Nintendo Switch Starter Pack as well, which is the version you’ll need if you want those Star Fox goods.

Ade thinks there's nothing quite like a good game and a snug headcrab. He grew up with HIDEO KOJIMA's Metal Gear Solid, lives for RPGs, and is waiting for light guns to make their comeback.
Previous post Trippy musical beast Tetris Effect heads to PSVR on 9 Nov
Next post COD: Black Ops 4’s PC version is facing “Crash” issues