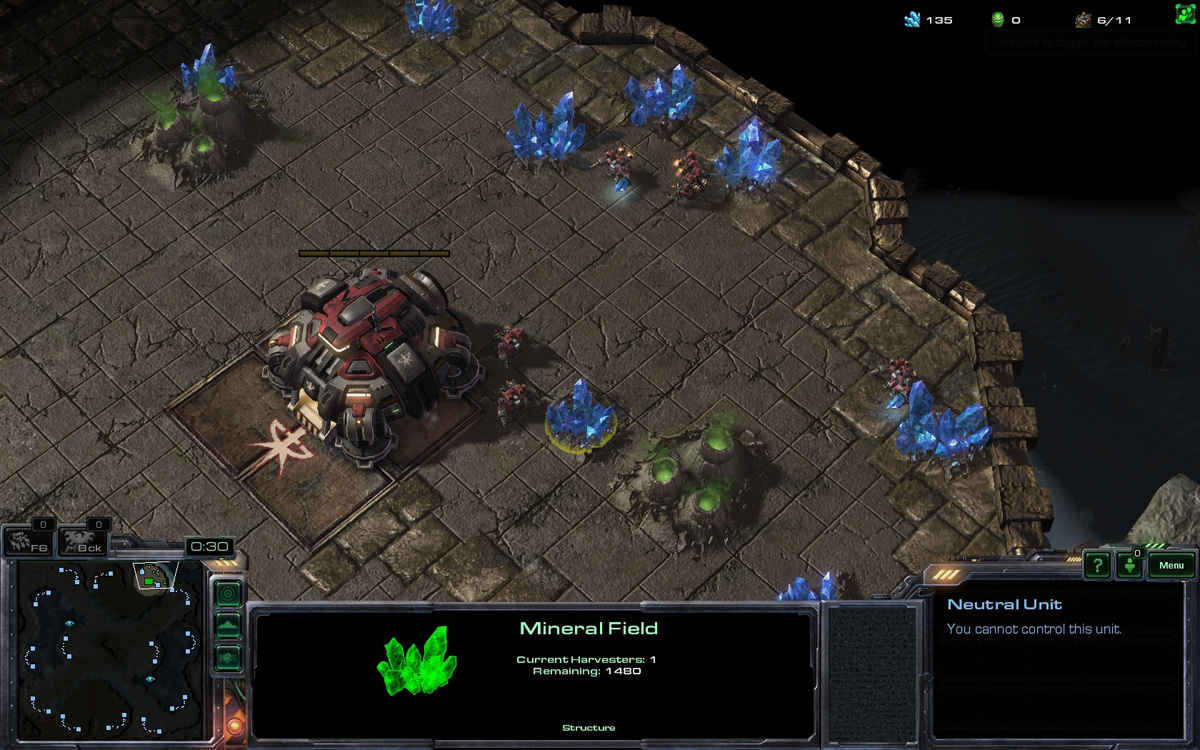 Patch is coming! From 21 Jan. onwards, Patch 2.1 for StarCraft II will roll out on a regional basis over the course of three days. Players in Southeast Asia and Oceania will receive the update later than usual, on a Thursday rather than Monday.

For starters, clans and groups will receive a few improvements to foster community involvement. Club events can now be scheduled, listed chronologically with same-day events highlighted for clarity. Club icons and clan decals have also been added for a touch of personality, with the latter appearing in-game during matches.

If you’re looking for better functionality then Extension Mods should be of interest. In short, these will allow a developer to apply a set of parameters – published on Battle.net as a mod – onto any melee map of the player’s choosing. This allows for “virtually endless” possibilities that “range from build order trainers to unit testing sandboxes to adding completely new  races.” Blizzard has added three basic examples in the patch, one of which literally makes mineral fields wander around the map (as shown in the featured image).

On the topic of player-created content, the Arcade will be free to all. It’s a great way for Starter Edition users to try out the alternate game maps, providing incentive for a full purchase. One of the most exciting prospects here is trying out StarBow, a “fan-made expansion to Brood War” that has been making waves recently.

Patch 2.1 also introduces remastered soundtracks from StarCraft and Brood War to use as a nostalgic replacement.

There are other features and adjustments (notably “distribution percentages on the ladder”) though the full patch notes aren’t available just yet. As it is, the free Arcade and new Extension Mods are undoubtedly huge improvements for StarCraft II, particularly when it comes to the uphill task of attracting new players in a space dominated by free-to-play MOBA games.

Ade thinks there's nothing quite like a good game and a snug headcrab. He grew up with HIDEO KOJIMA's Metal Gear Solid, lives for RPGs, and is waiting for light guns to make their comeback.
Previous post Kingdom Under Fire II Beta Test Is this Week And We’ve Got Keys!
Next post Riot Temporarily Disables LoL Champion Yasuo