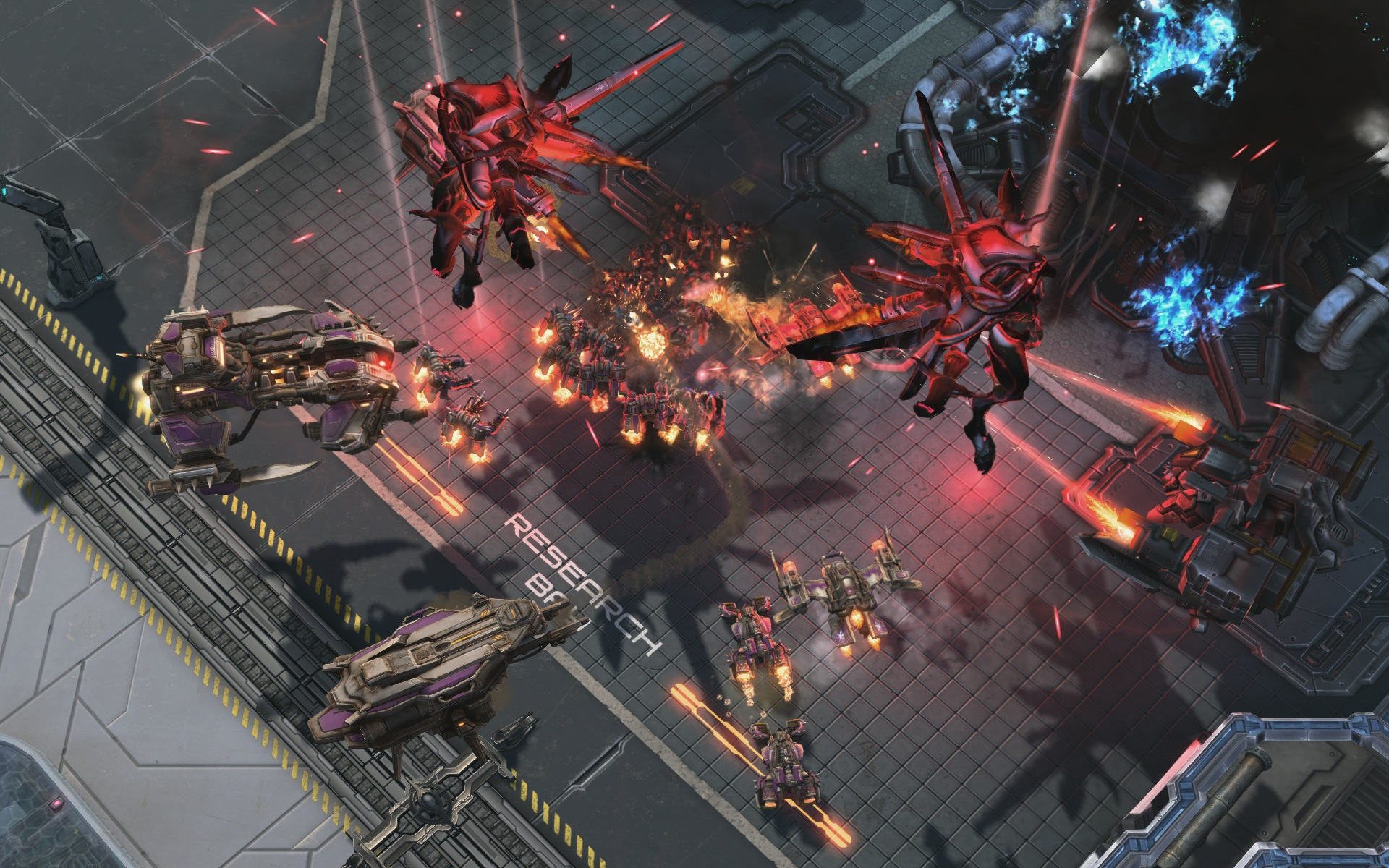 The venerable real-time strategy StarCraft II is going free-to-play starting 14 November, announced Blizzard Entertainment at BlizzCon 2017. Players will have access to the full Wings of Liberty campaign, the ranked ladder for multiplayer, and all commanders in co-op mode.

“StarCraft II is one of the highest-rated PC games of all time, and we’re excited to give even more people around the world a chance to find out why it has inspired such a passionate global community,” said Mike Morhaime, CEO and co-founder of Blizzard Entertainment in a press release.

Some points to note are the ranked ladder unlocking “with 10 first wins of the day in Unranked or Versus AI” and co-op commanders except Kerrigan, Artanis, and Raynor will be free up to level 5. To remove the daily Ranked restriction you’ll have to purchase any of the available campaigns.

The remaining Heart of the Swarm, Legacy of the Void, and Nova Covert Ops campaigns are all priced at S$14.99 (S$21) individually. A much better deal would be to pick up all three in the US$39.99 ($55) Campaign Collection through Blizzard’s online store.

Players who currently own Wings of Liberty may redeem a free copy of Heart of the Swarm by logging into the Battle.net desktop app between 8 Nov. and 8 Dec. 2017.

Additionally, those who owned “any version of StarCraft II” before 31 Oct. 2017 will receive an Eidolon Ghost skin and three founder portraits on 14 Nov.

The move is Blizzard’s latest attempt to rejuvenate StarCraft II’s community, something the developer has been continuously working on over the years. This expands on the currently available StarCraft II Starter Edition, which includes the first five Wings of Liberty missions, custom skirmish games against players and AI, as well as the Arcade (player-created content).

Last year, Blizzard struck at nostalgia by releasing StarCraft: Remastered, which is said to retain the gameplay of both the world-renowned classic and its expansion, Brood War, while updating their visuals, dialogue, and matchmaking.

Although opening up a full campaign is a great hook for newcomers, eliminating the cost-barrier to competitive multiplayer is the real draw here, putting the RTS in line with other popular esports titles. It isn’t enough to bring back the professional teams but it may help to boost player counts and spectatorship.

StarCraft II is available on Window and Mac OS X.

Ade thinks there's nothing quite like a good game and a snug headcrab. He grew up with HIDEO KOJIMA's Metal Gear Solid, lives for RPGs, and is waiting for light guns to make their comeback.
Previous post MSI Tekken 7 Game Tournament at CEF @ Suntec City
Next post World of Warcraft gets seventh expansion and Classic servers