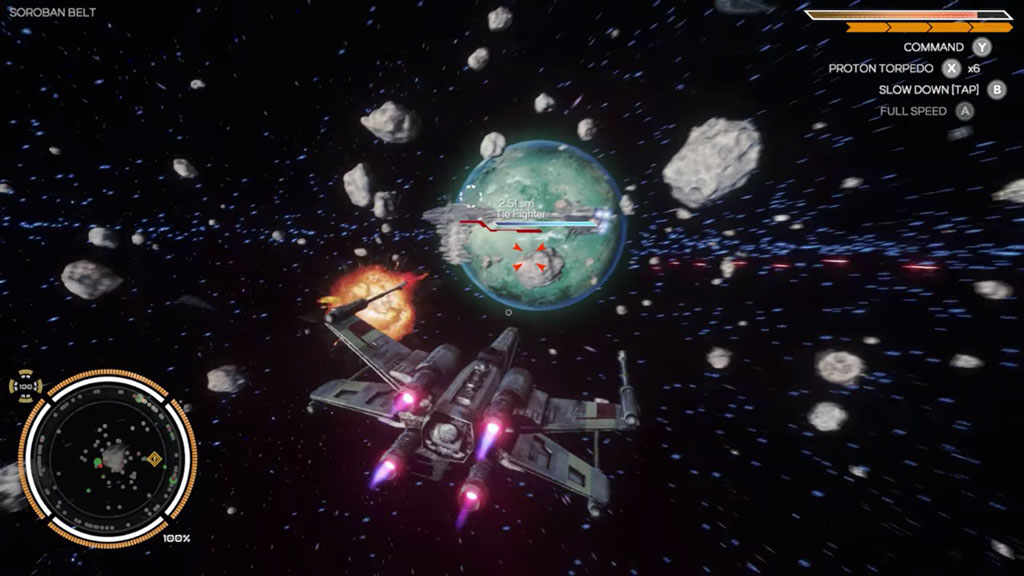 There’s no argument about the beauty of Star Wars: Battlefront II‘s space combat elements. But it is no X-Wing vs TIE Fighter, the pinnacle of space combat sims set in a Star Wars universe.

Enter a video pitch by game studio Double Damage to Electronic Arts, to recreate an X-Wing-ish space combat simulator with a modern take, according to Kotaku.

“This was back in 2016, and we pitched a modernized take on X-Wing with all the classic bits”, Baldree, head of Double Damage tells Kotaku. Their idea was to retain the idea of a campaign, but also adjust the old X-Wing formula to suit modern audiences, like adding pilot aids and control modifications to suit control pads, as well as adding the ability to save a mission’s progress at any point (constantly restarting 60-minute missions after failing at the 57-minute mark can stay in 1993, thanks).”

Aaron Yip is an industry veteran with more than 15 years of experience. When not spending time on his gaming PC and consoles, he can be found in Hyrule solving ungodly puzzles and collecting gems.
Previous post Steam lists their top sellers for 2017
Next post Dissidia Final Fantasy NT tournament scheduled for 18 Jan