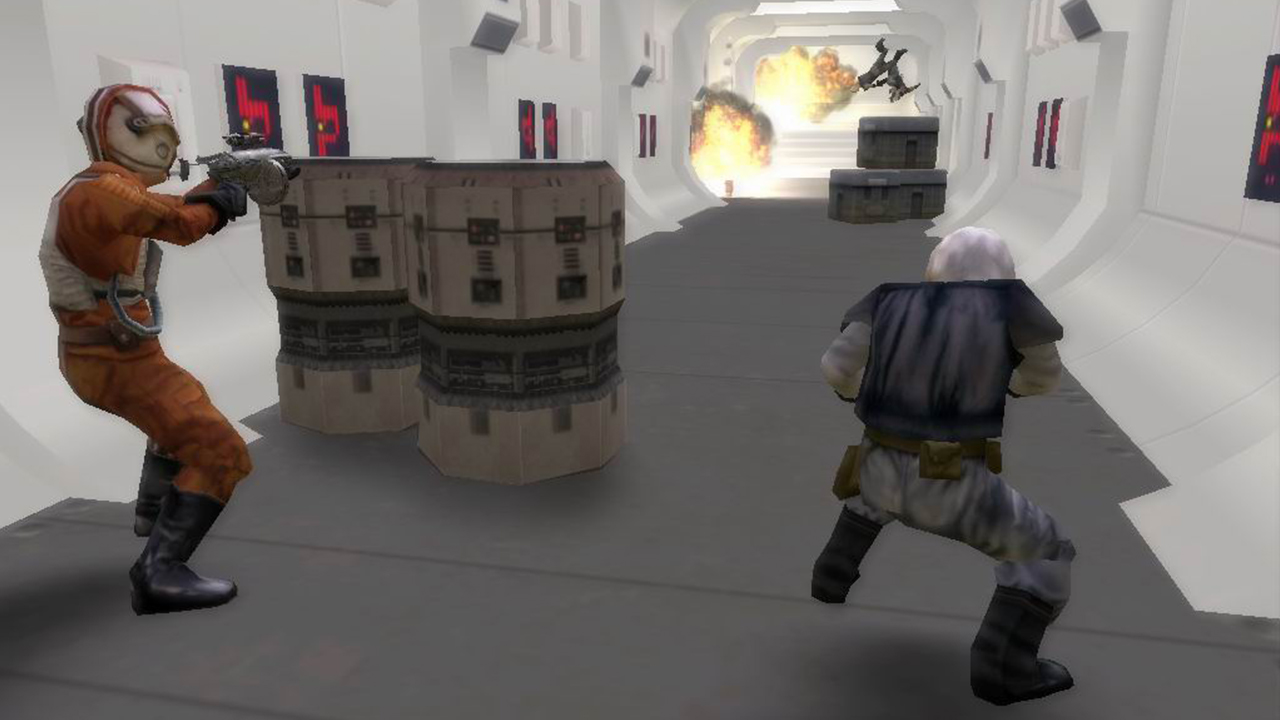 Disney and GOG have teamed up to revive Star Wars: Battlefront II – no, not the upcoming multiplayer shooter by DICE but the 2005 version by now-defunct Pandemic Studios.

Classic Battlefront II went offline following the closure of GameSpy, which was pretty much the matchmaking service at the turn of the millennium. In this case, they provided the middleware and master servers for the game to connect to, leaving players to deal with busy workarounds that only dedicated fans would bother with. Until now. 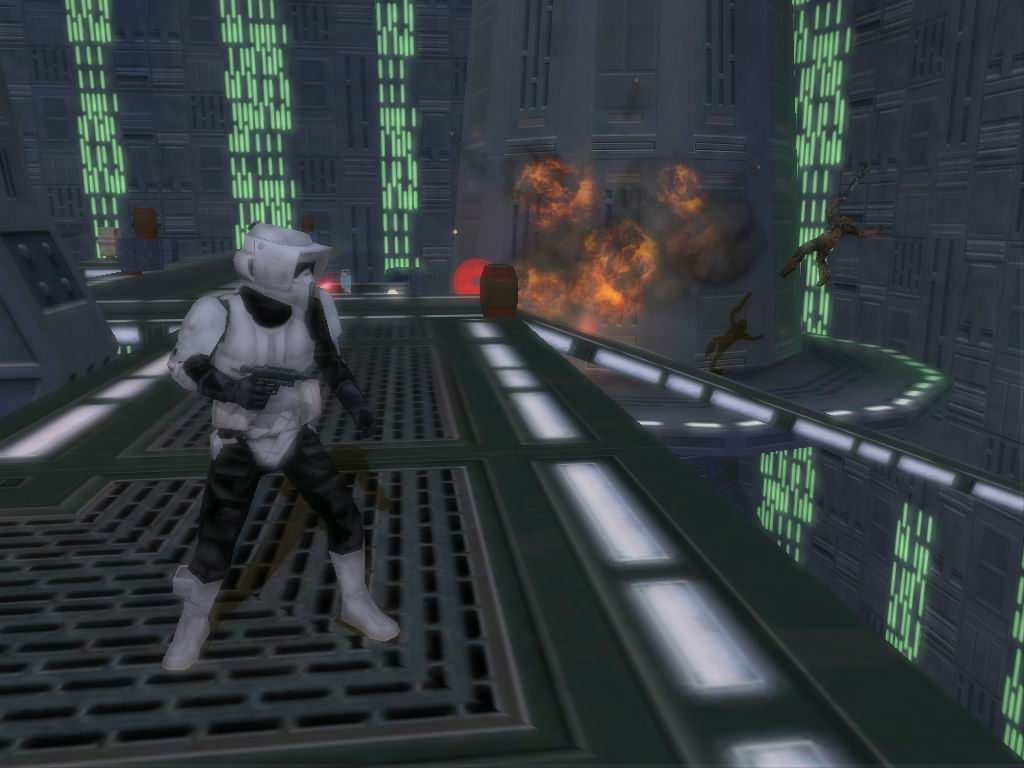 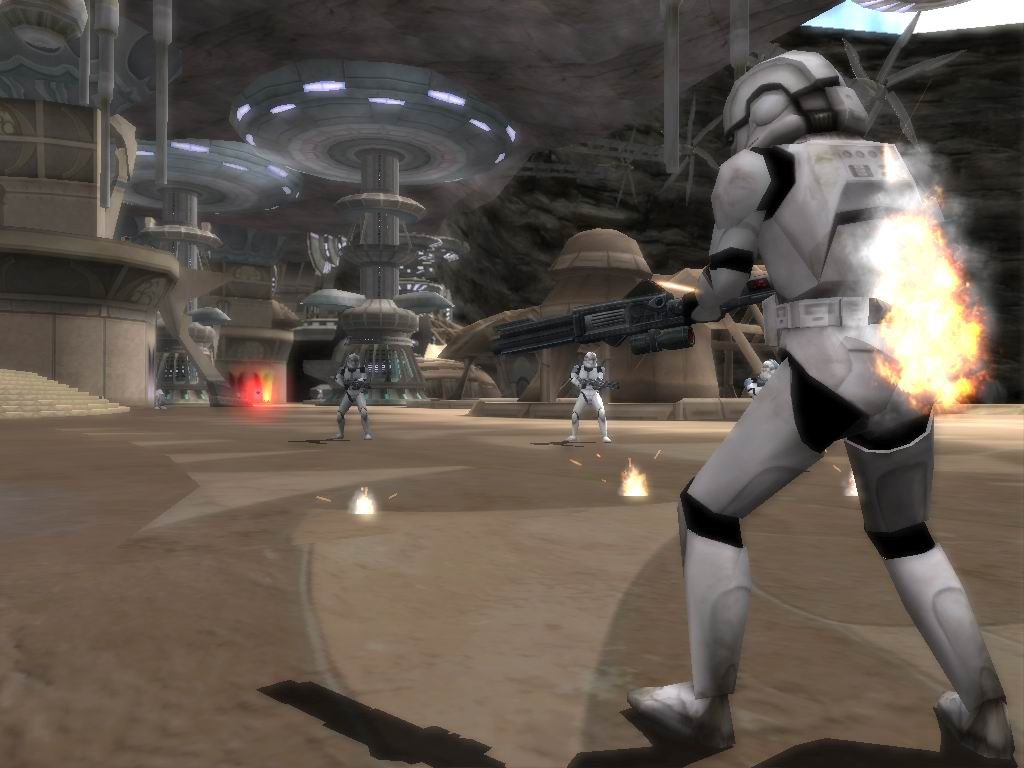 If you have a digital copy purchased through Steam or GOG, you can now hop back online via the classic server browser to see what the fuss is all about. It’s certainly different from the 2015 iteration, since classic Battlefront II had more maps, higher player counts, a campaign, and far more infantry and vehicle types. DICE are addressing some of these complaints for their sequel but, till then, this is what players are flocking to.

There’s even cross-play support between the Steam and GOG Galaxy clients to maximize user population. However, it seems that they’ve underestimated the response as players are swamped with connection problems. They’ve turned to both the Steam announcement thread and GOG’s forum to air their technical issues, which range from freezes to outright crashes when attempting to access multiplayer.

Note that the retail and console versions are not supported in this multiplayer update, though other connection types from before remain available.

While Disney and GOG figure things out, dive back into the campaign or mess around with mods on a separate install. Here are links to NexusMods and Mod DB – the massive Conversion Pack mod is usually a good start. 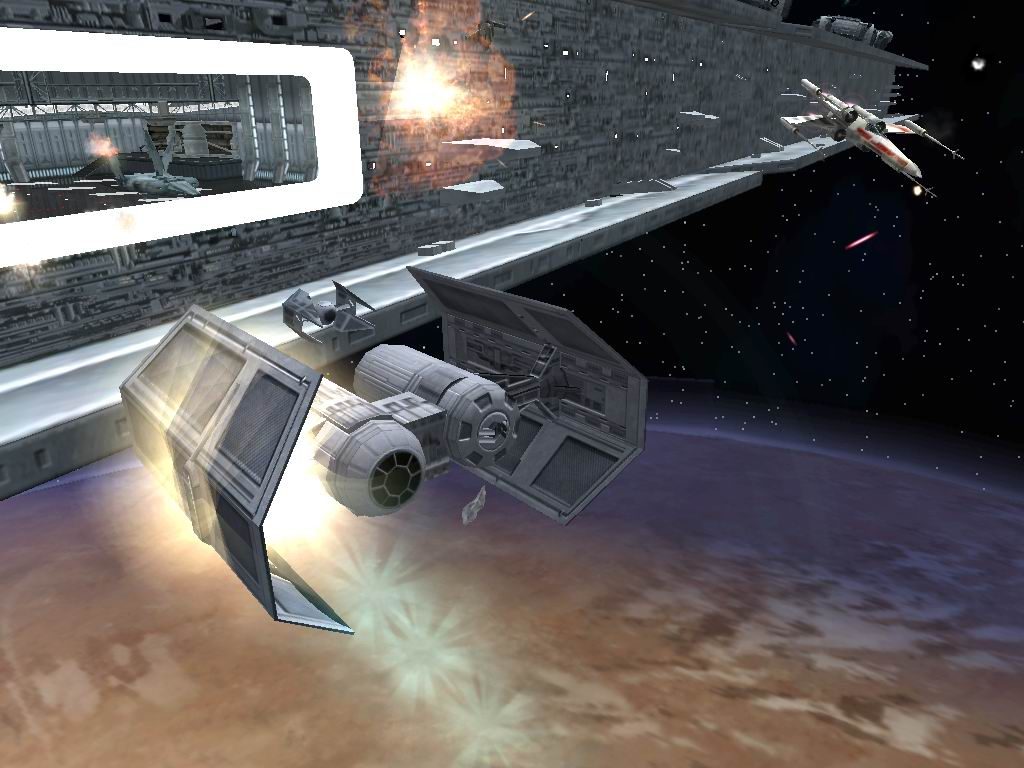 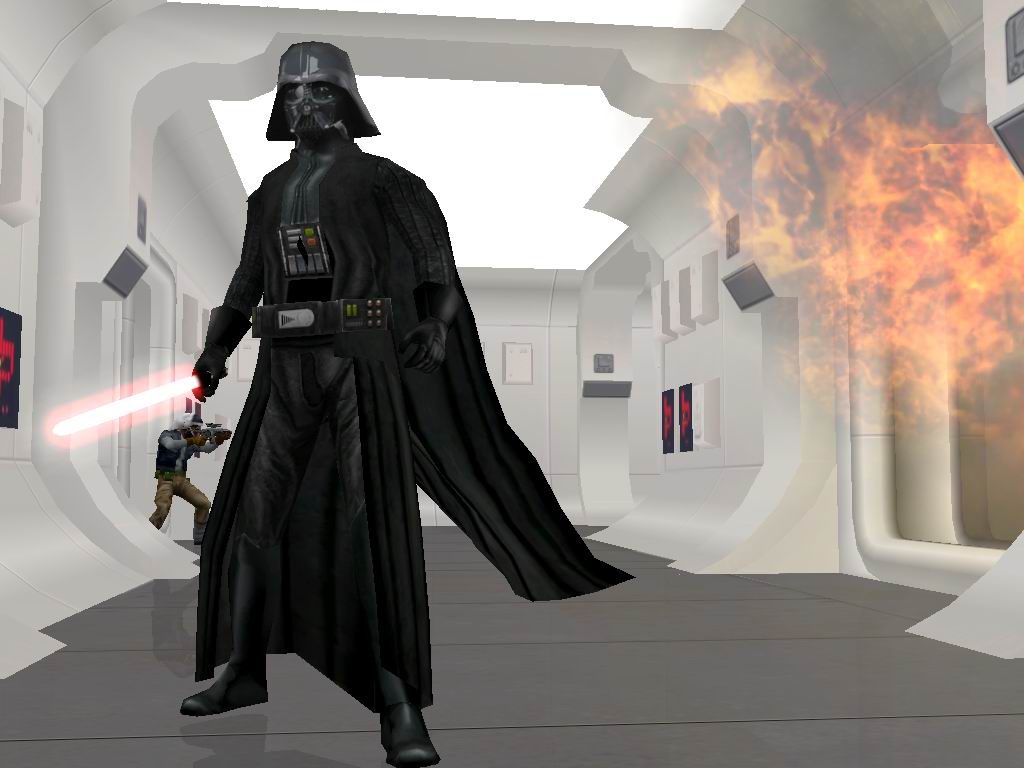 Ade thinks there's nothing quite like a good game and a snug headcrab. He grew up with HIDEO KOJIMA's Metal Gear Solid, lives for RPGs, and is waiting for light guns to make their comeback.
Previous post Materia Collective releases Breath of Fire III (Remastered Tracks)
Next post Dark Horse announces Final Fantasy Ultimania Archive, on sale June 2018