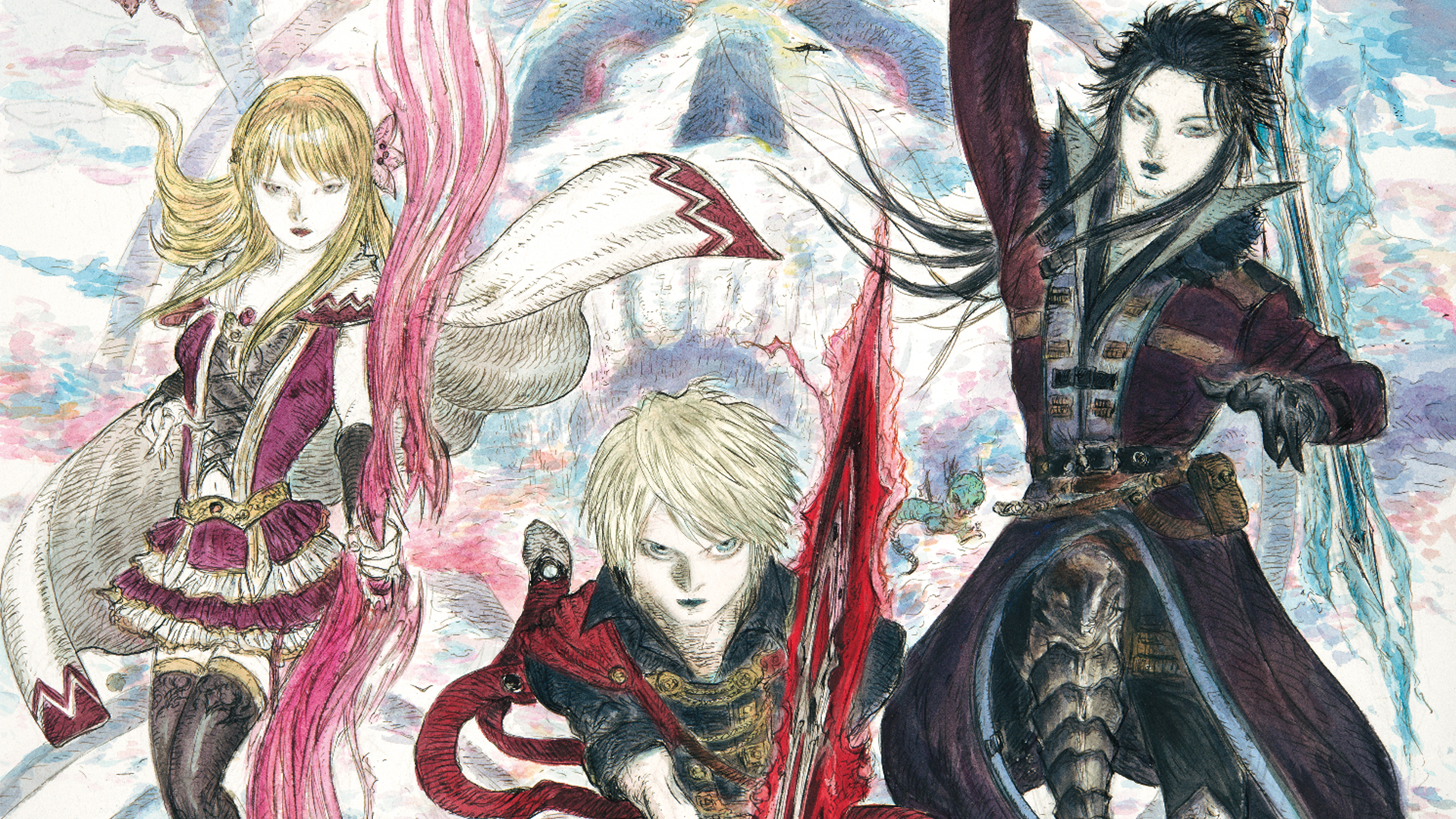 The Final Fantasy brand has been buzzing back to life following Square Enix’s showcases for a remastered VII and the upcoming XV. The publishing giant has now announced that Final Fantasy Brave Exvius, a mobile title collaboration with gumi Inc., will be coming to English-speaking audiences this summer.

Fans who have kept up with Square Enix’s mobile offerings can probably predict that the game is free-to-play and features characters from past titles – they are correct.

However, Brave Exvius is more of a traditional RPG experience than its predecessors. The story follows Gransdhelt knights Rain and Lasswell who, after meeting and joining with a young woman, embark on a quest to “pursue a highly sought crystal.”

As exploration is the soul of any adventure, players will be able to comb through fields and dungeons in search of treasure, hidden paths, and even new routes. Along the way, famous heroes such as the Warrior of Light, Cecil, Vivi, and Terra can be recruited to bolster the party.

The combat itself is a streamlined take on turn-based mechanics which, judging by the trailer, sticks to mobile norms. That being said, the summons are presented in true Final Fantasy style – lavishly rendered in high-quality CG with appropriately devastating attacks.

Square Enix’s approach to mobile has been one that heavily hinges on nostalgia, suffering from a lack of compelling story and thus, memorability. Thankfully, in partnering with gumi there’s a chance that they can bring some of that narrative investment back, as the latter had has a hand in well-received titles such as Brave Frontier and Chain Chronicle. Singapore-based gumi Asia will be the main team handling development and worldwide operation.

We’ll get to know more during and after E3 2016 but for now, here’s the full illustration by the famed Yoshitaka Amano: