Spacetime Gets Professional eSports Consultations for Call of Champions 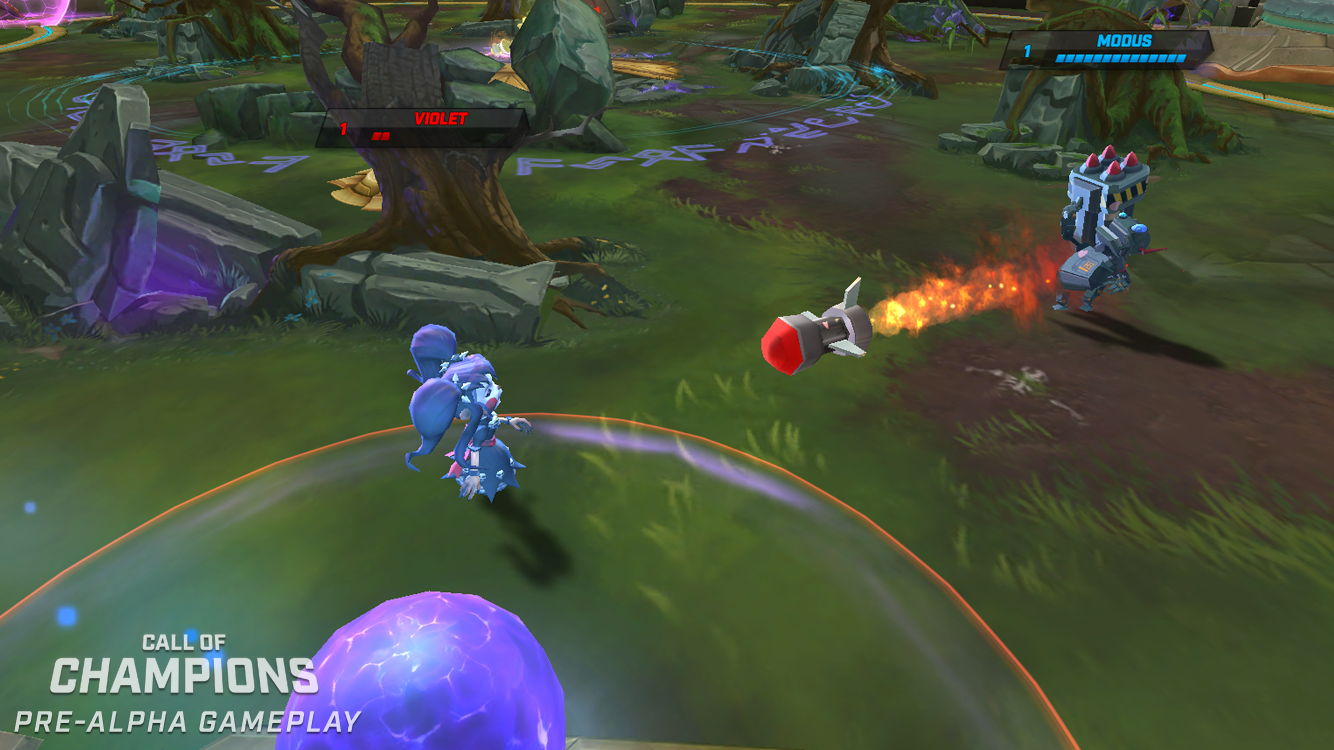 You might recall Spacetime Studios and their efforts to bring competitve MOBAs to mobile with Call of Champions: They held an exhibition tournament at the South by Southwest (SXSW) Interactive Festival last month. More recently, in a bid to further prove how serious they are about the whole endeavor, they’ve brought three high-profile eSports players onboard for consultation.

James “PhantomL0rd” Varga, Joedat “Voyboy” Esfahani, and Stephen “Snoopeh” Eliis all used to play League of Legends on a professional level. The trio will be using their background knowledge to help the developers refine the streamlined, 3v3 MOBA experience that Call of Champions is striving for.

Varga’s career spans Team Fortress Classic, Counter-Strike, Quake3 Arena, and World of Warcraft before he co-founded the V8 eSports team for League of Legends. Esfahani is a renowned LoL player who’s seen time with world famous teams such as Dignitas, Counter Logic Gaming, and Curse. Meanwhile, Ellis has been on the professional LoL circuit for more than four years, competing against some of the best the world has to offer.

In addition to providing development feedback, the three will also be the first to participate in the Call of Champions Alpha Program. Spacetime will open up this group to “an elite group of competitive gamers and innovators later this month.” It sounds like an interesting opportunity for eSports teams to look over so we’ve reached out to find out more about the program. .

[Update 21/04/2015 — Speaking to GamesIndustry, Spacetime Co-Founder Cinco Barnes said he wants to make full use of the exclusive alpha and open beta to get the game right. “I hope for it to come out this year, but ultimately it’s going to be out when the game is really awesome.” As for the Alpha program itself, more details will be released soon.]

To recap, Call of Champions is a streamlined competitive MOBA for mobiles, where each match lasts at most five minutes. Players will get to choose from over twenty different champions, and have access to various social features that allow them to recruit team members, plan matches, and even spectate or broadcast games live.

Call of Champions releases for free later this year on iOS and Android. To rate Champions and sign up for a chance at either the Alpha or Beta, visit their official website.

Ade thinks there's nothing quite like a good game and a snug headcrab. He grew up with HIDEO KOJIMA's Metal Gear Solid, lives for RPGs, and is waiting for light guns to make their comeback.
Previous post Pre-Register for LINE Dragonica Mobile and Get a Gift Pack
Next post Exanima Preview: Learn How To Fight All Over Again