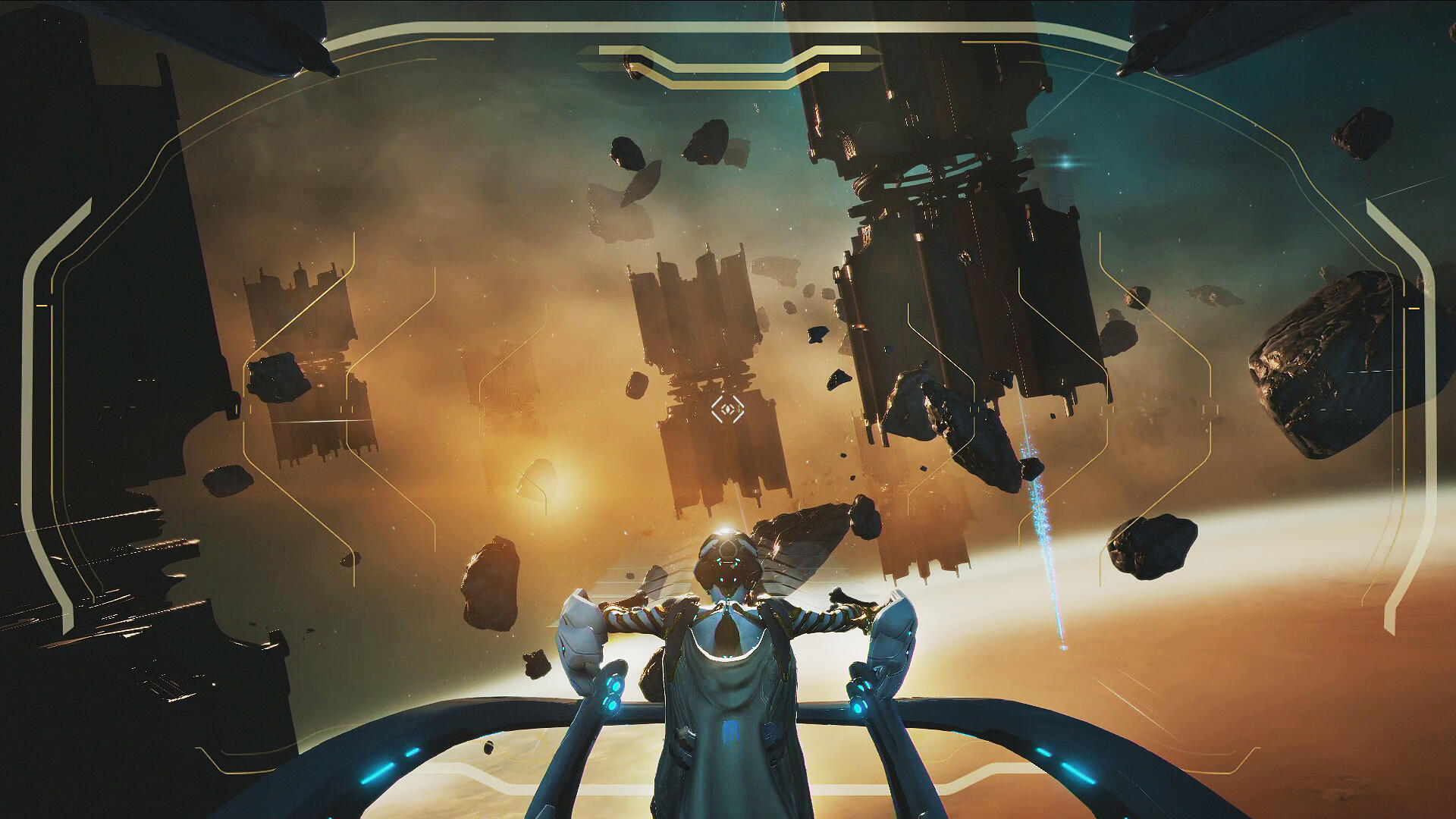 Tennocon 2019, Warframe’s yearly convention, just occurred over the weekend and brought with it an incredibly juicy look at the looter shooter’s future. It’s a spectacular time to be playing Warframe at the moment – from newly integrated battle passes to new Warframes and other content being added to the game all the time, players always have things to do.

The future of Warframe isn’t terribly bleak either. Content of all shapes and sizes are coming to players in the near future, including a certain story quest that has been highly anticipated for a very long time. For newer and older players alike: Here’s a breakdown of everything that was shown off at the Tennocon stream!

The biggest complaint by far of the game from players old and new has always been how difficult the experience can be for new players. Obviously, everyone wants more people to get into the game, but the sheer volume of mechanics and lore in the game can put people off at first glance.

Enter the new cinematic intro by DIGIC Pictures, directed by Dan Trachtenberg. Trachtenberg had previously directed 10 Cloverfield Lane and an episode of Black Mirror (Playtest), and is about to helm the new Uncharted movie starring Tom Holland. Apparently, he’s a huge fan of the game and wanted to work with the developers to make the ‘new player experience’ better. Personally, I’m in awe. The cinematic captures the ‘space ninja’ aspect of Warframe super well.

The new Prime Access package and seasonal battle pass were also released on the same day as the Tennocon Live stream showing them off. On one hand, Wukong Prime is coming to Warframe, allowing players to either earn him during gameplay or straight up buying him from the online store (along with more goodies).

The battle pass that has been running for some time is also coming back for seconds. Just like the game, Nightwave is completely free, and allows players to earn highly coveted in-game rewards via a series of missions and challenges. Now’s the time to jump back in and check out all that new content!

Without spoiling some huge twists and turns in the story of the game so far, this story quest is the culmination of everything the game has been building up for some time now. A huge war is about to break out between the dangerous Sentients and the rest of the galaxy. The Tenno are the only ones capable of stopping them – though it might come at a great cost.

This is the chunkiest game mode showed off during Tennocon. In fact, this might be the biggest content update dropped in the game since its inception. First of all, Empyrean introduces a graphical overhaul to the entire game. As the next generation of consoles loom on the horizon, rendering engine upgrades are coming to the entire game to keep it relevant graphically. These include real-time shadows, reflections and better lighting. 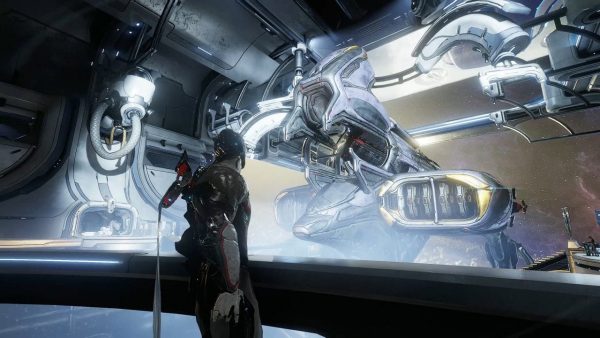 Spaceships are also coming to Warframe, and with them come space travel. Where players once had to simply select missions and get teleported to gameplay areas, they can now board a ship, fly to a planet and do a mission there seamlessly. Players can gather resources in space and even battle with enemy ships that now have their own ‘Nemesis system’, growing as powerful as the player and developing rivalries over time.

These space fights can work out in various ways, including boarding the enemy ship and sabotaging them from the inside ala the original Star Wars Battlefront 2. Another new inclusion is the Squad Link system. Earlier, players would only be able to play in teams of up to 4 Warframes, but now these squads can link up to help each other out during various gameplay situations.

The final surprise reveal was an enigmatic trailer for the Duviri Paradox, an upcoming story quest that will introduce a brand new open world area to the game. This in addition to the Plains of Eidolon and the Orb Vallis, the two existing open world areas. This new one seems to be populated with Sentients, the angelic, but dangerous ancient species the Tenno fight against.

I wouldn’t expect this area to come to the game until perhaps late 2020, but it’s still exciting to see yet another huge open world area being added into the game. Sentients, man. They’re everywhere these days.

That’s a whole lot of stuff!

As someone who poured hundreds of hours into Warframe once upon a time (rookie numbers amongst other players, honestly), the future is bright. I could jump back in right now and it would already feel like an entirely new game. It’s a good time to play Warframe, especially for new players. Oodles of content await you, with the promise of more to come all the time.

Tim loves all sorts of things. Movies, TV shows, video games, comic books, cats and all that good stuff. What doesn't he love, you might ask? Minestrone soup. It is truly awful.
Previous post The Mobile Legends Professional League for Malaysia and Singapore is coming back for Season 4
Next post Gearbox drops more Borderlands 3 info at Guardian Con!