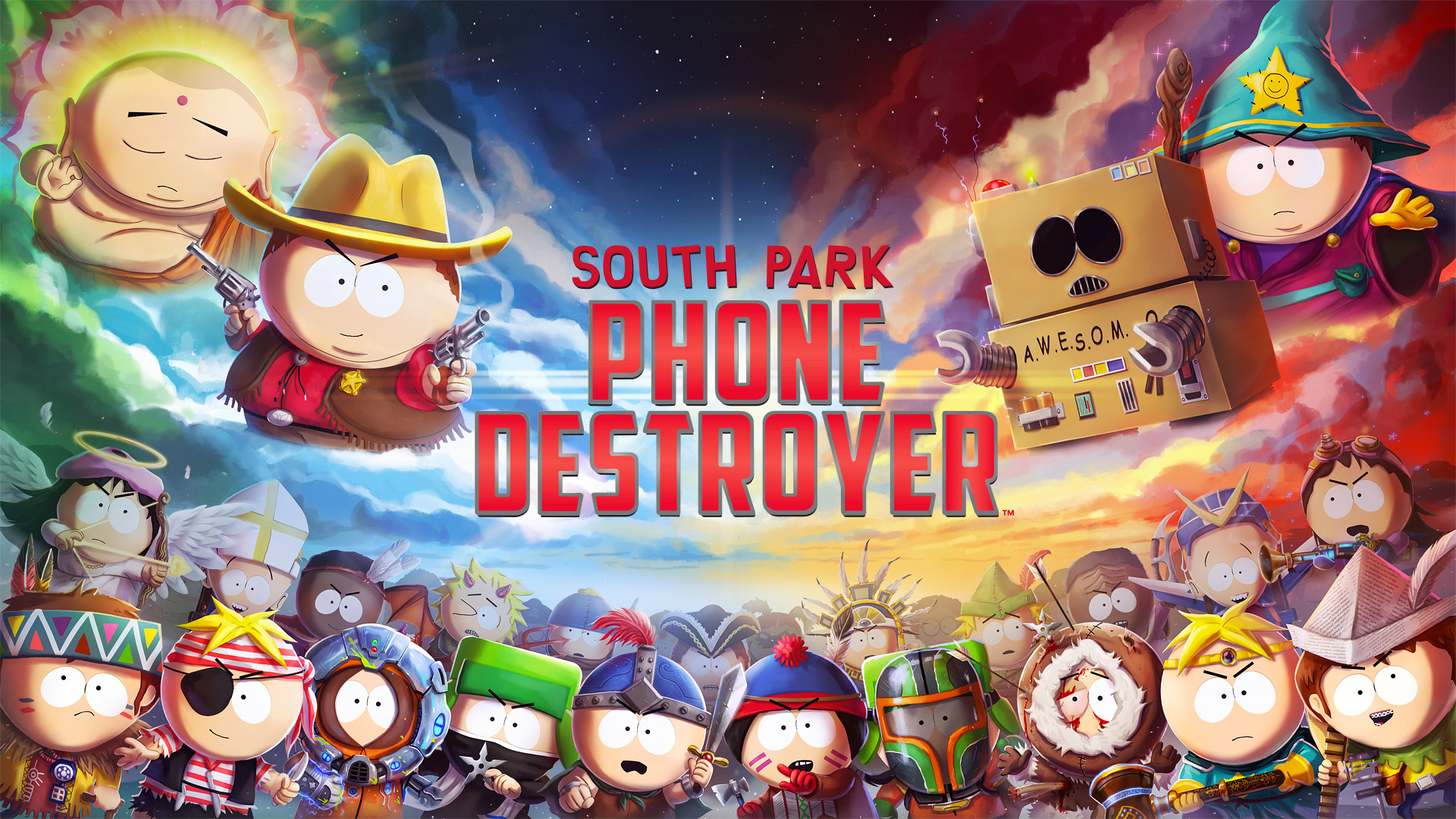 Ubisoft struck gold by gifting the world South Park: The Stick of Truth in 2014. As we eagerly wait for its sequel to launch in October, the publisher surprised E3 2017 audiences by announcing South Park: Phone Destroyer.

In the story, players take control of the New Kid as they join other South Park characters in roleplaying cowboys, pirates, and more. It’s a familiar scenario with the same cast of characters, although the developers state in their FAQ that this is “its own awesome creation.”

Unfortunately, the trailer doesn’t show much in the way of gameplay. South Park: Phone Destroyer bears some resemblance to Clash of Clans in that players summon units onto a 2D battlefield. Here, we get a random hand of cards from our deck to choose from, and strategic considerations include both the unit types and the regenerating energy pool.

While all in-game content can be earned without paying, there are in-app transactions. Ubisoft hasn’t stated what spending entails, though we can presume it’ll be to speed up card collection.  Alternatively, players may choose to watch video ads for a reward. In any case, they can’t adopt any predatory practices considering South Park’s “Freemium Isn’t Free” episode in season 18. Both Trey Parker and Matt Stone will be lending their voice-acting talents to the game once again, with Ubisoft teasing the possibility of them creating brand new characters in the future.

South Park: Phone Destroyers is scheduled to release for iOS and Android devices in 2017.

Ade thinks there's nothing quite like a good game and a snug headcrab. He grew up with HIDEO KOJIMA's Metal Gear Solid, lives for RPGs, and is waiting for light guns to make their comeback.
Previous post Bandai Namco opens VR Zone Shinjuku on 14 July, considering Singapore and other locations
Next post Mobile MMORPG Lineage2 Revolution tops Asian charts within days