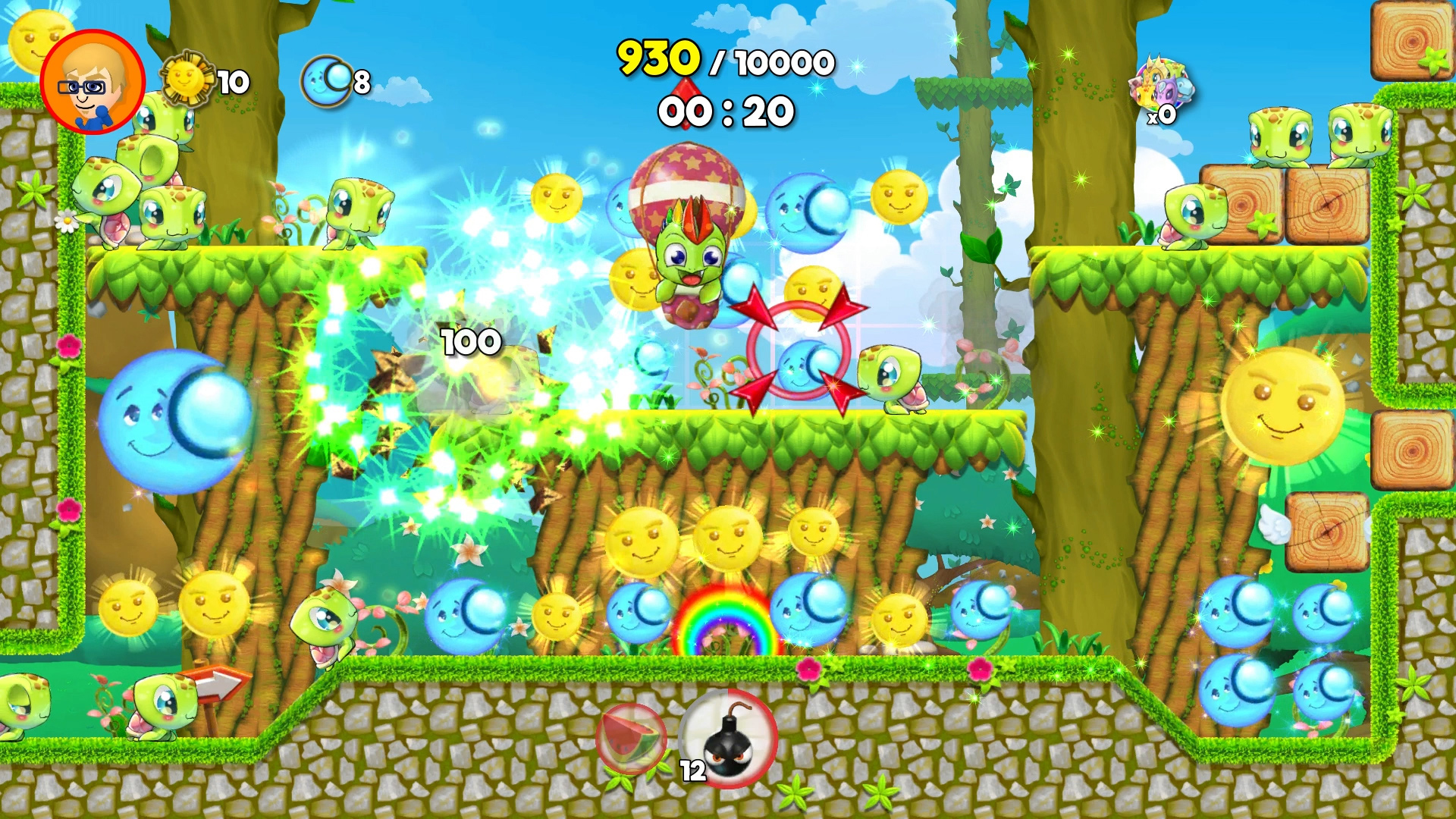 TurtlePop: Journey to Freedom, a Switch-exclusive platform puzzler by Zengami and DigiPen Game Studios, is expected to launch in March 2018. It’s the debut collaboration for both parties, tapping on the former’s experience to deliver more than 100 campaign stages and various local multiplayer modes.

Here’s some background: Zengami was founded by former Atari Melbourne House developers Andrew Carter, Holger Liebnitz, and Graeme Scott, who have all spent years working on original and licensed games across multiple platforms. After settling down and hiring a local team, the indie outfit made headlines for being one of the first made-in-Singapore games for the Nintendo Switch (expect to see other indie titles such as Cat Quest, Dusty Raging Fist, and more on the platform).

DigiPen Game Studios had signed on as a publisher at the time, with support from Singapore’s Infocomm Media Development Authority. 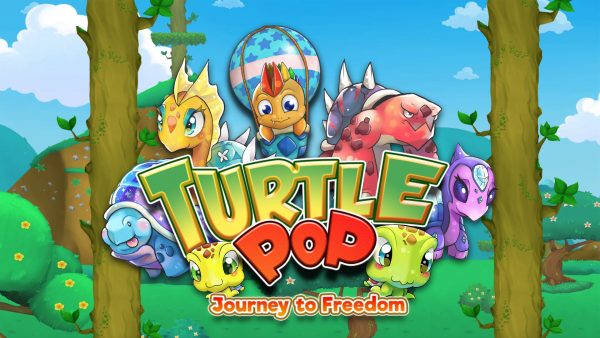 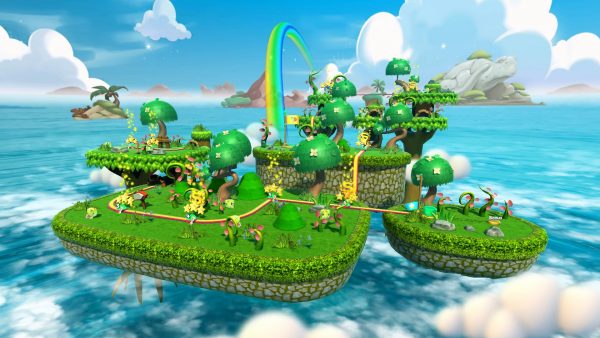 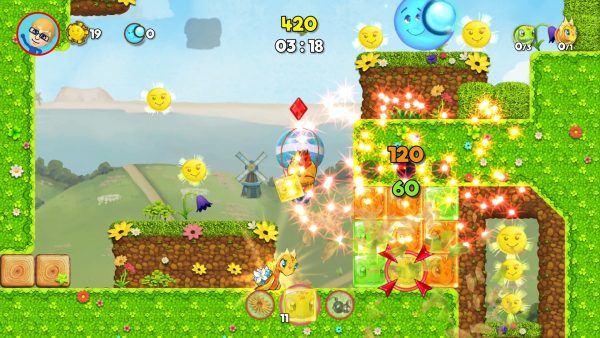 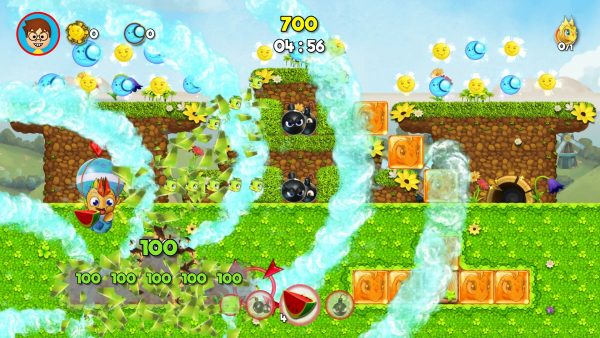 In TurtlePop‘s campaign, players will be journeying across seven game worlds to “free the turtles” using a blend of platforming and environmental puzzle-solving. That second bit takes design cues from popular and accessible casual games, from block-swapping to match-three, as players clear a path to the rainbow exit — it’s all very cute and colorful, with smiley stars and a beaming sun. There are collectibles and items, too, for all the completionists out there.

The campaign mode can be tackled either solo or with a friend, but the other modes support up to four players. Arena Battle Crown Thief and Arena Battle Lick’em Up are competitive arenas, whereas Turtle Clash takes the split-screen approach using stages unlocked from the campaign. It’s all local multiplayer, and the game has been optimized for docked, handheld, and tabletop play.

“We’re really delighted to be developing for a Nintendo console once again! We took a little break after Melbourne House and after years building licensed products, we decided we wanted to get back to creating our own original games and IP, like in the early years of Melbourne House. We experimented with a lot of ideas and finally came up with TurtlePop: Journey to Freedom. Nintendo really got us fired up and excited with the Switch and we decided we’d like to create something new for it!” commented Zengami CEO Andrew Carter in a press release. 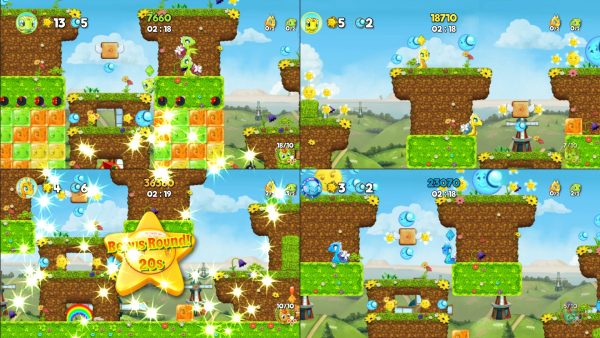 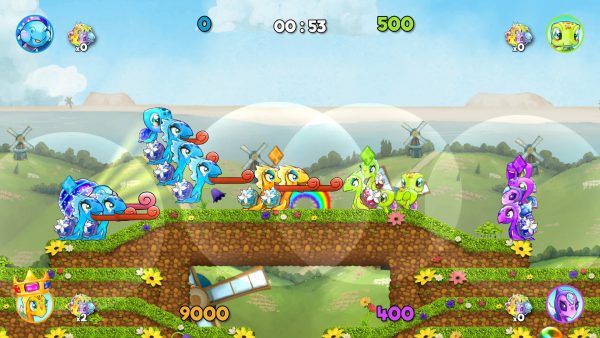 Ade thinks there's nothing quite like a good game and a snug headcrab. He grew up with HIDEO KOJIMA's Metal Gear Solid, lives for RPGs, and is waiting for light guns to make their comeback.
Previous post Dissidia Final Fantasy Opera Omnia has turn-based combat, draw rates, and no energy limits
Next post Hong Kong takes the trophy at Lenovo Legion of Champions Series II