Singapore-Made One Upon Light Releases on 28 Oct for PS4 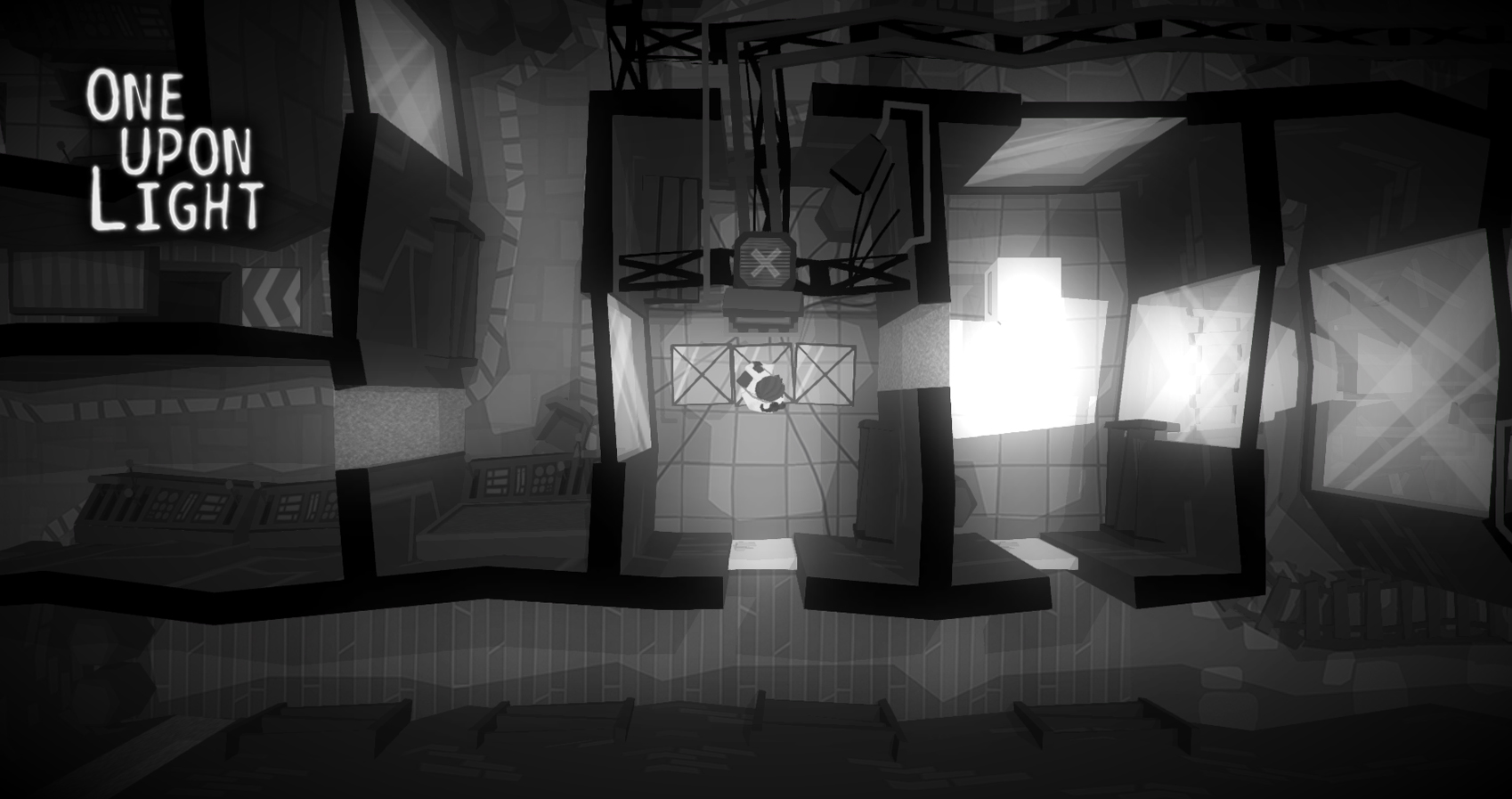 After two years of development, SUTD (Singapore University of Technology and Design) Game Lab’s One Upon Light will finally reach the gaming public this 28 October, exclusively for the PlayStation 4. This is the first original IP developed in Singapore for the console, as well as being the Lab’s first commercial title.

Formerly known as Dying Light, this top-down puzzle game asks players to navigate a scientist through an abandoned science facility, broken up into increasingly complex levels. There are no death traps or malevolent A.I.s lurking here, just a threat that’s far more primal and perplexing: light. Not only is exposure to light “excruciatingly painful” but it also leads to death, fairly quickly too. I’m sure he’ll make a great photographer.

Reasons and circumstances will all be uncovered via the game’s story, which supposedly ties into gameplay as well. With its monochromatic styling and environmental manipulation, One Upon Light has already been awarded for its accomplishments, most notably “Best Game” at last year’s Independent Games Festival China.

If you’re wondering about the title then Yunn, the game’s Lead Programmer, has already got it covered in a recent PlayStation Blog post.

“We decided to reference light (danger, harmful), and darkness (sanctuary, safe) in our new name. And One Upon Light actually does, in fact, refer to both elements in its own way. Consider the mathematical equation:

This notation can be read as “1 upon LIGHT”, which also means LIGHT-1, or the inverse of LIGHT. The inverse of light, is none other than… darkness.”

Clever! I just hope they include that factoid somewhere in the game.

One Upon Light will be available as a digital download for SG$8.10 on PlayStation Store Asia. To reach a broader audience, localizations will also include Thai and Bahasa Indonesia on top of the regular Traditional Chinese and Korean. Be sure to check out SUTD Game Lab’s Facebook page too for future updates.

Ade thinks there's nothing quite like a good game and a snug headcrab. He grew up with HIDEO KOJIMA's Metal Gear Solid, lives for RPGs, and is waiting for light guns to make their comeback.
Previous post Xbox One Gets Killer Instinct Season 2
Next post Day 1 at World in Audition’s Alpha Hands-On