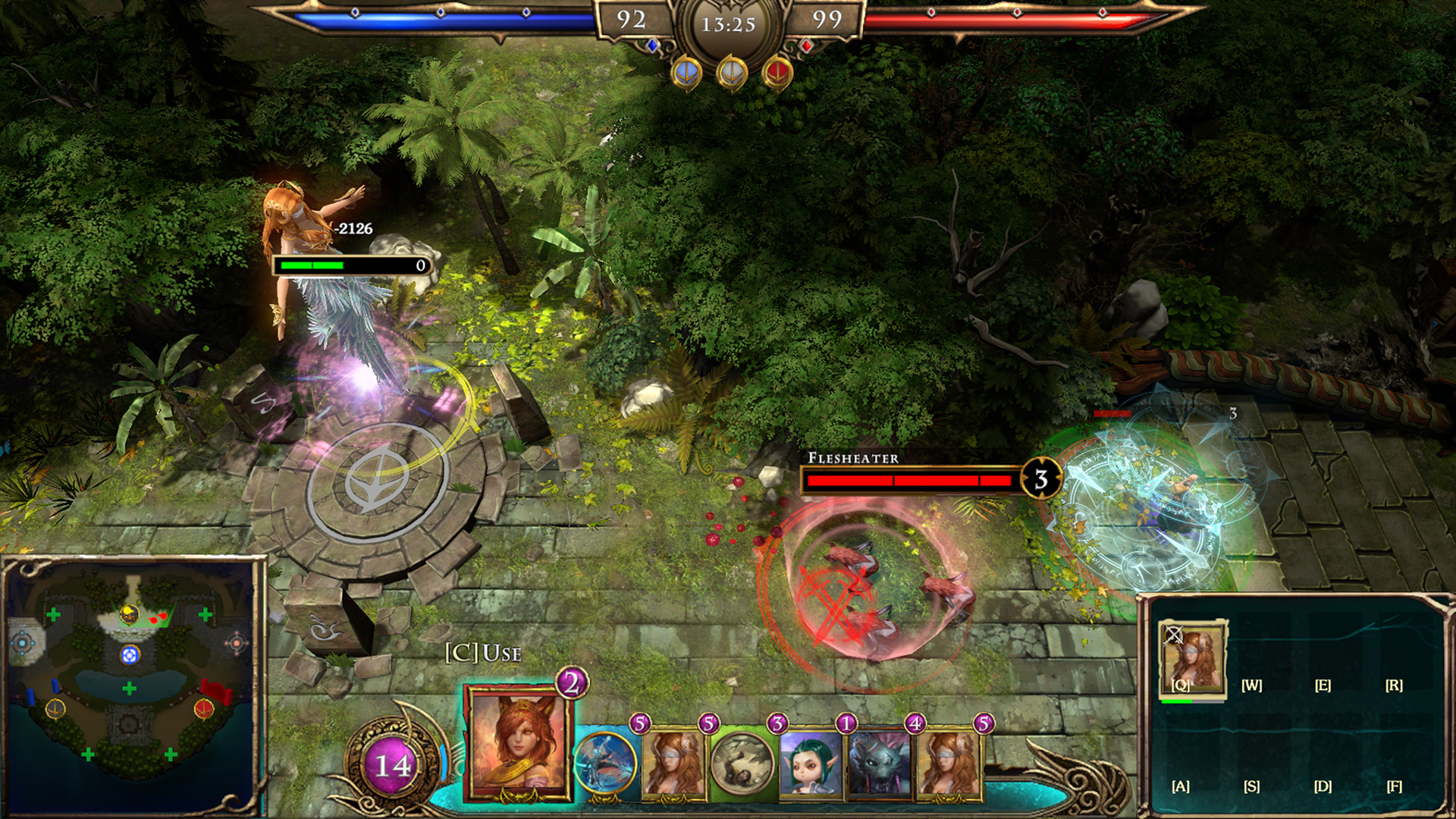 Deck Casters releases on Steam today. Developed by Singapore-based Rock Nano Global, the indie game combines deck-building with real-time strategy for fast-paced 1v1 and 2v2 duels. Players will get to craft their decks from five different elements, with all spell and creature cards immediately available for play.

“From fortifying strategic map points, to unleashing armies and spells at the right time – it’s all about building a great deck and destroying your opponents to smithereens.” 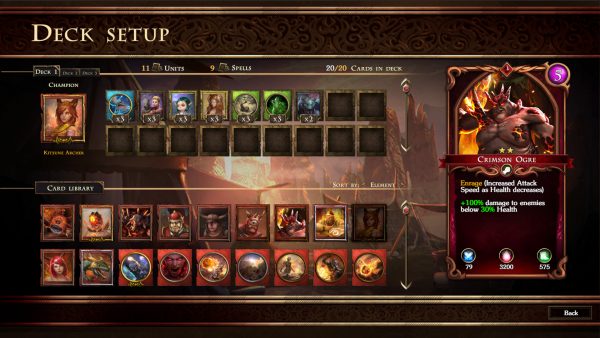 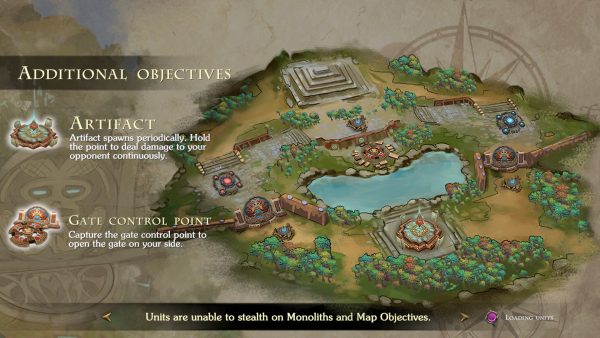 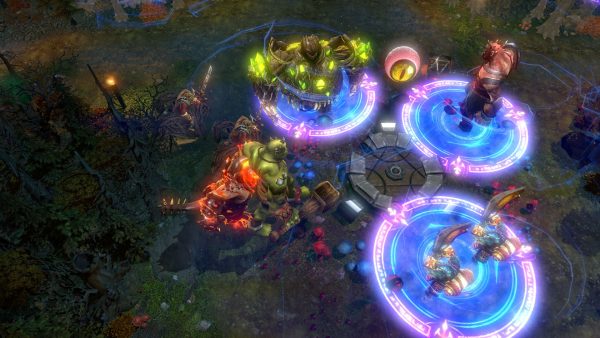 Chances are you’ve already seen the game before as ArmaGallant: Decks of Destiny, a PlayStation 4 exclusive that released back in 2016. That was met with somewhat middling reviews, ours included. While Mohd Nizam enjoyed the artwork and concept, he found the maps too large and the microtransactions too aggressive. “I might consider coming back to this game if the cost of in-game booster packs are revised or if the developer rewards early adopters with bonus packs,” went the conclusion.

And so here we are with the PC release, with all microtransactions removed and a significantly lower price tag. Judging by the early Steam user reviews, they’ve also removed experience, gold, and loot boxes. That move was likely influenced by the huge backlash over Halo Wars 2’s Blitz Mode, which also melded deck-building with RTS — we reviewed that game too.

With those distractions aside, all focus will be on the game’s mechanics, balance, and the developer’s technical and content updates. Given the emphasis on multiplayer it’s a bit of a waste how there isn’t any two-pack offers to quickly boost the player base; after all, it’s much easier to convince a friend when there’s a discount on the table.

In any case, Deck Casters is available now for $16.

Ade thinks there's nothing quite like a good game and a snug headcrab. He grew up with HIDEO KOJIMA's Metal Gear Solid, lives for RPGs, and is waiting for light guns to make their comeback.
Previous post More system updates on the way for Xbox One
Next post Review: Past meets present in the incredible Devilman crybaby