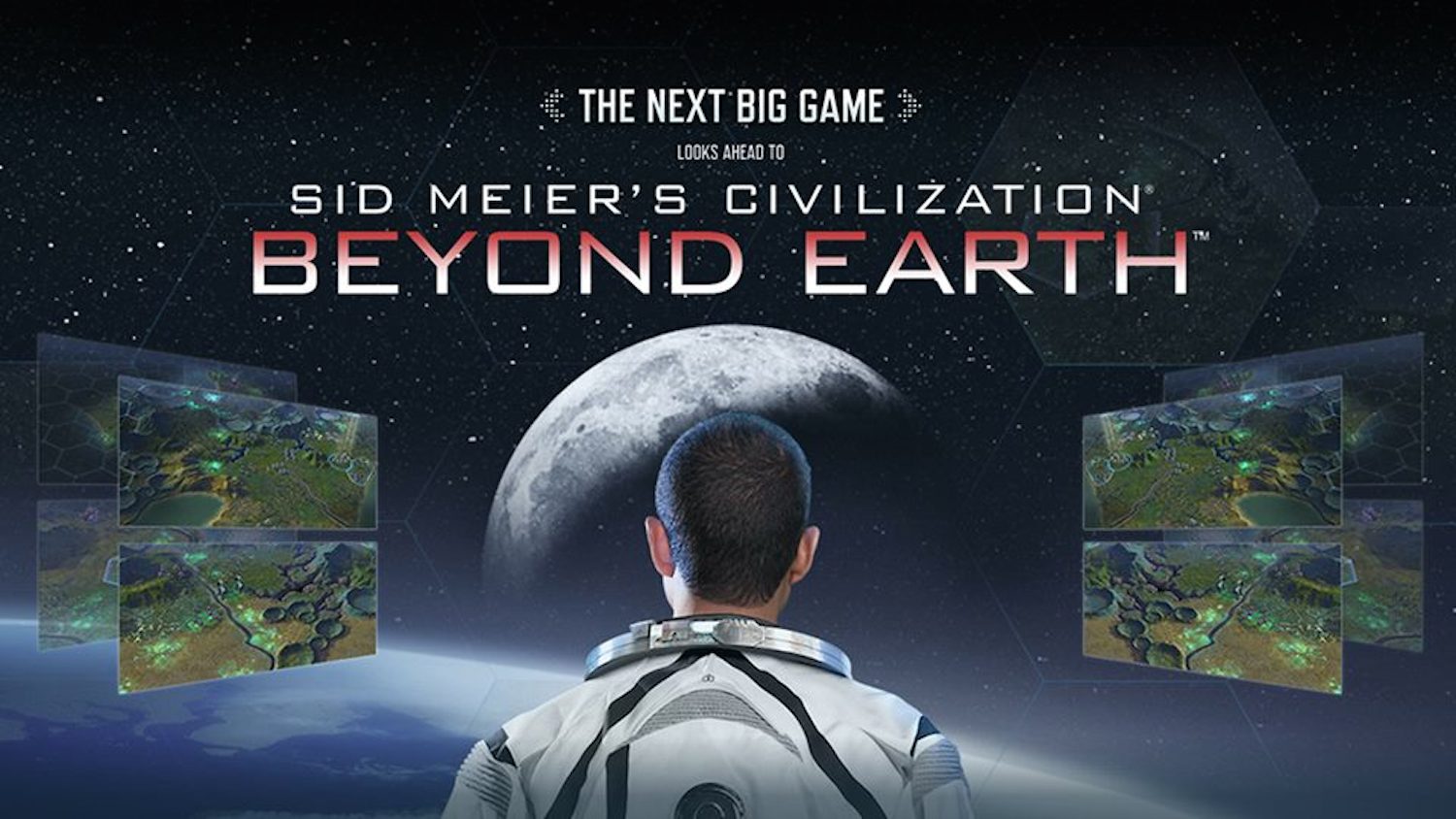 In 1991, we saw Sid Meier’s Civilization, distributed in CDs and floppy disks for DOS. In 1996, Civilization II was released and ported over to PlayStation in 1999. Six years later, came Civilization III. Civilization IV and V were released in 2005 and 2010 respectively.

Last week, Firaxis announced the release of Civilization VI: Beyond Earth. The game introduction simply says, “Our time on Earth is ending, so we turn our gaze upward, to the stars, and embark on the bravest journey in human history”.

Firaxis vaguely described the game as taking place after “The Great Mistake”. It happens about 25 years in the future, and causes a Dark Age of humanitarian crisis.

The development team mentioned three new “affinities” that form the focus of the tech tree. They are Harmony, Supremacy, and Purity. Each affinity has its own victory in the game. Civilizations on the Harmony affinity will try to adapt their DNA to fit the environment. The Supremacy affinity, on the other hand, has players researching things like cybernetics and artificial sentience. Lastly, the Purity affinity chooses to leave humans as they are, and adapt the planet to their needs instead.

There are also other lifeforms on the planet – they may or may not be intelligent – that have their own affinities. The eventual winner of the game will be the one who shows the most devotion to their chosen affinity, and dominates the direction of humanity’s future.

The game also features a new semi-randomised quest system that introduces an in-game narrative. These quests will show up at different times in different play-throughs, and give different rewards each time.