Shadow of the Tomb Raider teased for 14 September 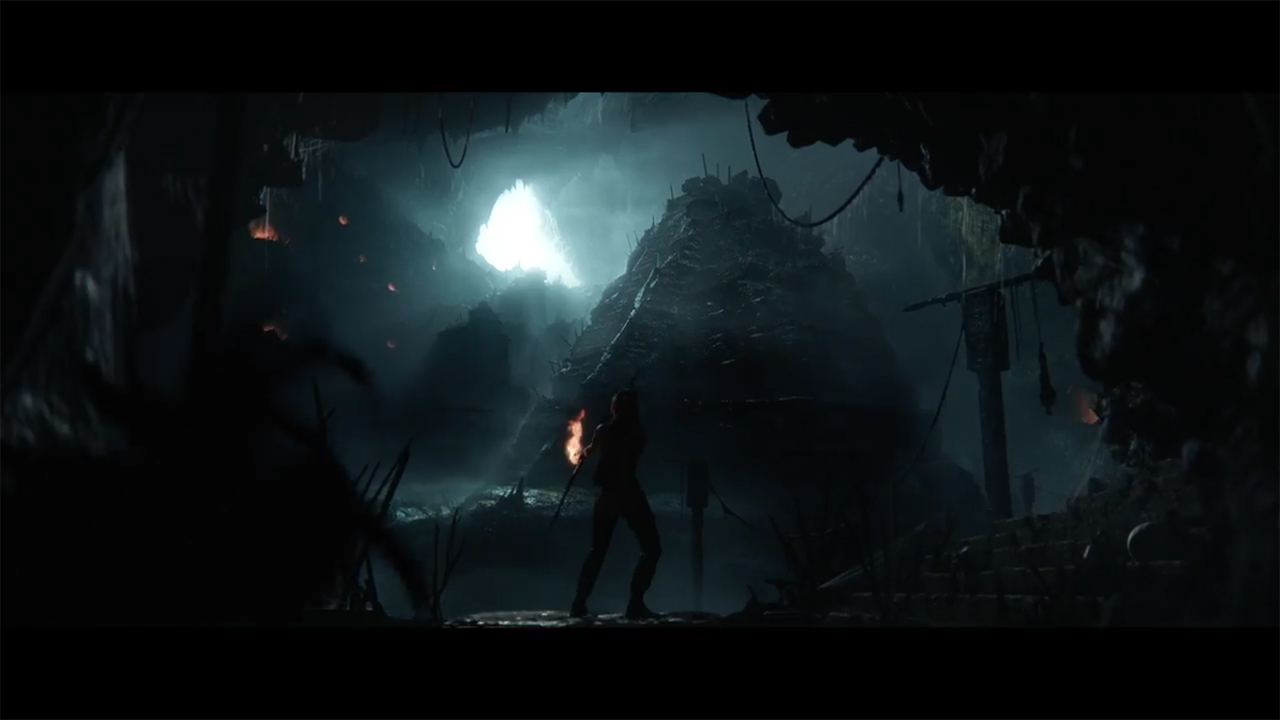 Square Enix has officially announced Shadow of the Tomb Raider, coming to PC, PlayStation 4, and Xbox One on 14 September 2018. It’s nothing more than a teaser timed to promote the now-showing Tomb Raider movie, although a “full reveal” has been promised for 27 April.

“Experience Lara Croft’s defining moment as she becomes the Tomb Raider,” reads the description, as our hardened archaeologist tumbles through jungle and scales up cliffs to greet some Mayan ruins. The “Shadow” part seems pretty literal too, what with the whole eclipse happening in the background. Unlike the movie, it looks like the game is happy to retain all of the series’ supernatural elements.

News of Shadow of the Tomb Raider had already leaked yesterday, after details of the platforms and release date were found in the teaser site’s source code. While Square Enix stuck by their schedule anyway, this isn’t the first time a leak has occurred. In October 2016, a Redditor inadvertently saw a presentation featuring the title while riding the Montreal subway.

Both the Tomb Raider reboot and its sequel, Rise of the Tomb Raider, were excellent games in their own right, so it wouldn’t be a stretch to say that expectations are high for this third and final entry.

A puzzle is set to go live on the teaser website next Tuesday, 20 March, at midnight.

Ade thinks there's nothing quite like a good game and a snug headcrab. He grew up with HIDEO KOJIMA's Metal Gear Solid, lives for RPGs, and is waiting for light guns to make their comeback.
Previous post Super Bomberman R arrives in June with Master Chief, Ratchet, and P-Body reinforcements
Next post Twitch Prime begins monthly free games program, 5 titles now available