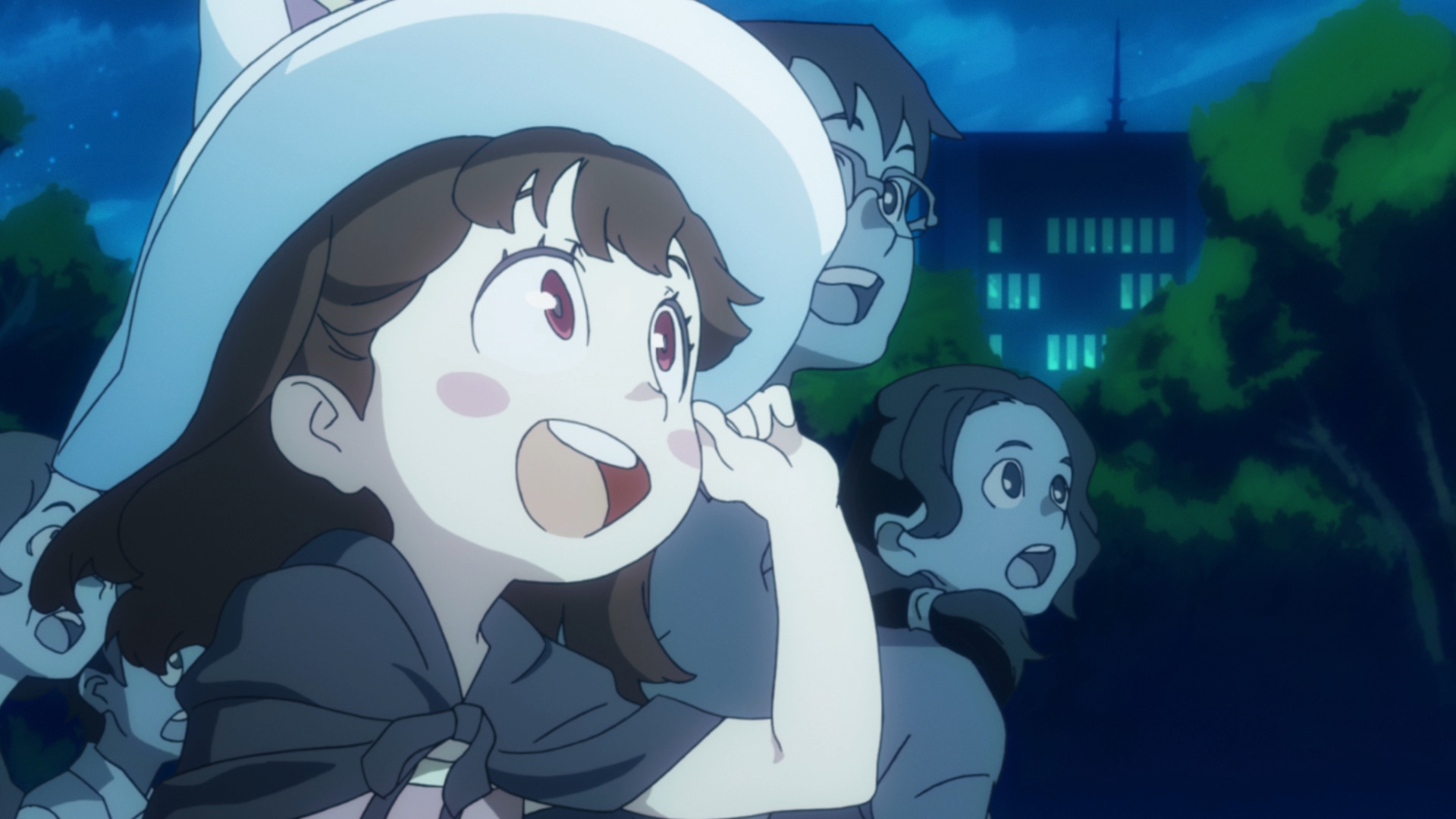 Bandai Namco Entertainment are strengthening their hold on anime-based video games with two new titles slated for early 2018. The Seven Deadly Sins: Knights of Britannia is a PlayStation 4 action-adventure while Little Witch Academia: Chamber of Time is a 3D beat-’em-up for PS4 and PC (Steam). Check out the announcement details and their respective trailers below.

“The Seven Deadly Sins is a legendary gang of rebels who have been blamed for overthrowing the Kingdom of Lionesse and are hunted by elite guards called Holy Knights. When a young girl appears, with an earnest wish in her head and a determination to find The Seven Deadly Sins, the world gets turned on its head and an extraordinary adventure begins!”

Created by mangaka Nakaba Suzuki, The Seven Deadly Sins is a fantasy manga serialized in Weekly Shōnen Magazine since October 2012. The title and blurb already paint a medieval European setting, though fans will know that the series is actually Suzuki’s take on the legends of King Arthur. It’s no slouch in terms of sales and reception either, having earned Kodansha’s “Best Shōnen Manga” title in 2015, alongside road cycling series Yowamushi Pedal. It ended its first story arc that same year, shortly after A1 Pictures’ anime adaptation aired.

As this is the first console video game for the series (a Nintendo 3DS title released in 2015), it’s safe to presume that Knights of Britannia starts right from the beginning. And that’s great, as the gameplay looks pretty promising. 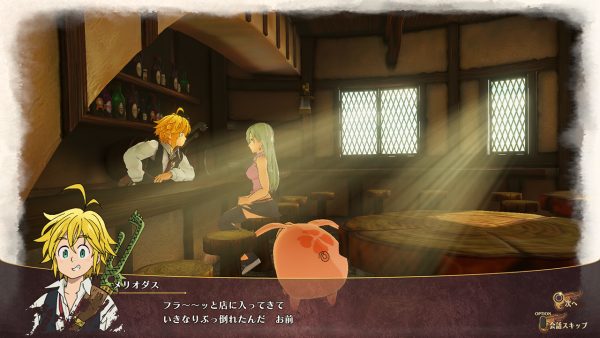 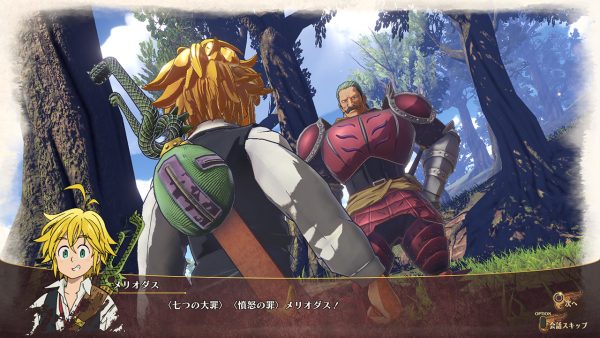 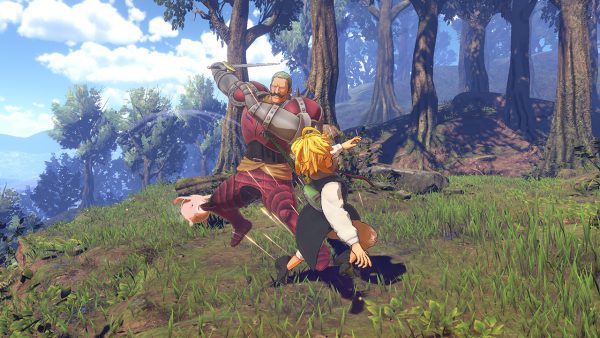 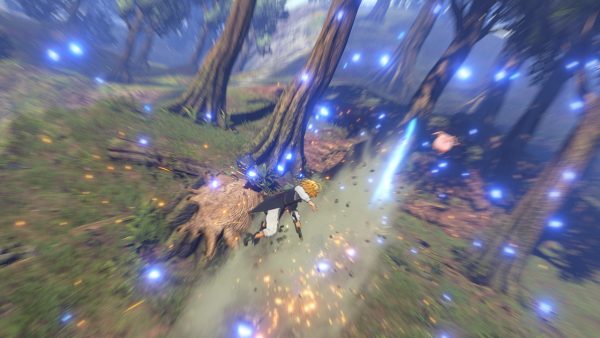 Bandai Namco will bring both digital and boxed versions of The Seven Deadly Sins: Knights of Britannia to Southeast Asia, both of which will come with English localization.

“Having been inspired by a famous witch named Shiny Chariot, an ordinary girl named Atsuko “Akko” Kagari enrolls at Luna Nova Magical Academy — a prestigious school for young girls training to become witches. The school will change Akko life and she will meet new friends that will be part of her life and adventure. While the summer holidays are approaching the witches face an inexplicable phenomenon in the Luna Nova caused by Seven wonders which has been passed down for several centuries. This will lead them to an adventure to unravel the seven wonders and that will change their lives.“

Little Witch Academia is pretty much the indie darling of the anime industry, as it wasn’t born from the shadow of a successful manga or trending genre but purely out of an animation studio’s desire to create. This is Studio Trigger’s own work, led by director Yoh Yoshinari, writer Masahiko Otsuka, and composer Michiru Ōshima. The first was a 30-minute short originally created for a training project, while its sequel saw rousing Kickstarter support and wound up being 50-minutes long. This Harry-Potter-meets-anime world eventually got its own TV series, which brings viewers back to when Akko first enrolled.

We’re told that Chamber of Time features an original storyline, which might explain why the girls are out on a magical rampage. 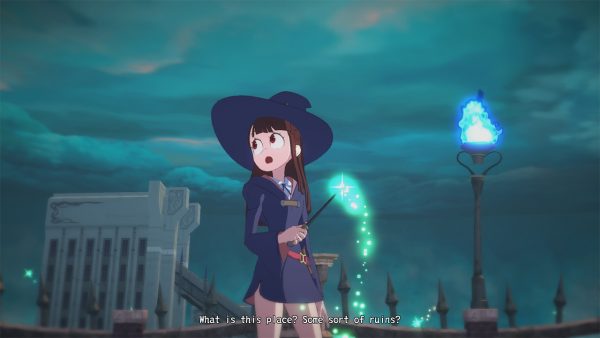 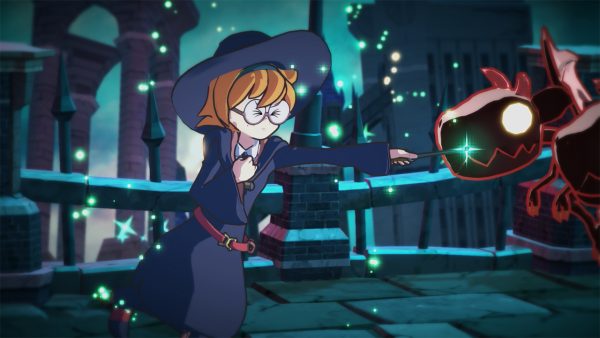 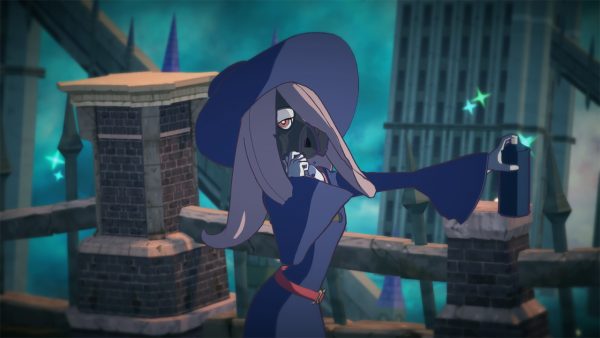 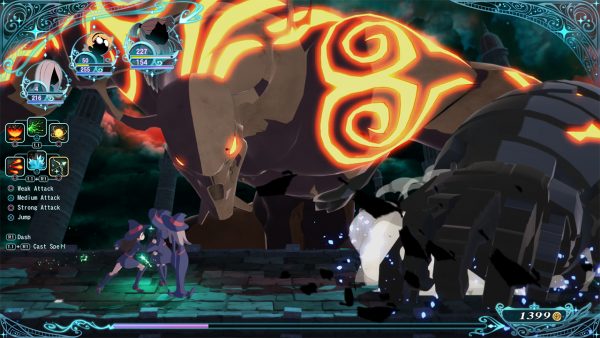 For anyone curious about the TV series (watch it for Sucy and her mushrooms), the good news is that Netflix Singapore has added the entire season to their catalog. The bad and somewhat perplexing news is that they’ve also removed the first two short films, which would have been a better choice for newcomers.

As a reminder, other anime-based titles in the works at Bandai Namco are Dragon Ball FighterZ, Naruto to Boruto: Shinobi Striker (along with two Ultimate Ninja Storm compilations), Gundam Versus (the Western PS4 release), and One Piece: Unlimited World Red – Deluxe Edition.

Ade thinks there's nothing quite like a good game and a snug headcrab. He grew up with HIDEO KOJIMA's Metal Gear Solid, lives for RPGs, and is waiting for light guns to make their comeback.
Previous post Review – LocoRoco Remastered (PS4) Rolling Its Way With Happiness
Next post Console Sales Report for Singapore – June Edition