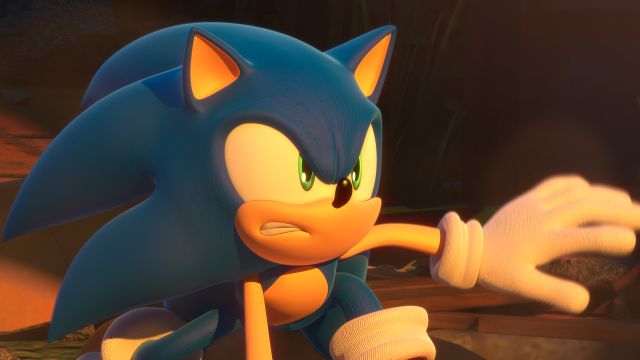 Gaming’s favorite hedgehog is about to receive some star treatment this year. SEGA has announced plans to release two Sonic the Hedgehog games in summer and winter respectively, with the latter being an entirely new chapter for our spinning ball of blue.

SONIC MANIA could be considered a ‘best-of remaster’, cherry-picking major stages from the first three Sonic the Hedgehog games, Sonic & Knuckles, and Sonic CD. Other than updating the visuals for modern systems, SEGA has also added new stages and “gimmicks” for the 2D side-scroller, so it isn’t quite a carbon copy of the classics. Naturally, it starts with the iconic Green Hill, and while Act 1 will be largely familiar to veterans, it’s Act 2 that’ll be the surprise – something about zip lines and a tease for whichever boss is waiting at the end. 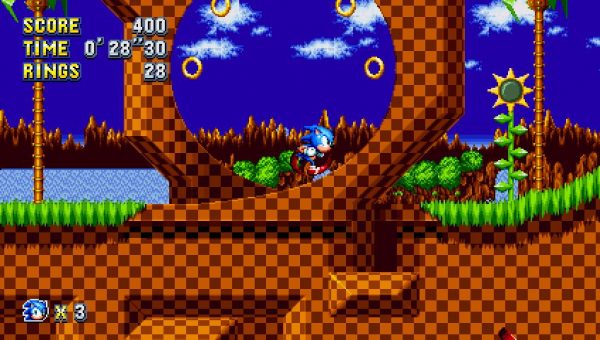 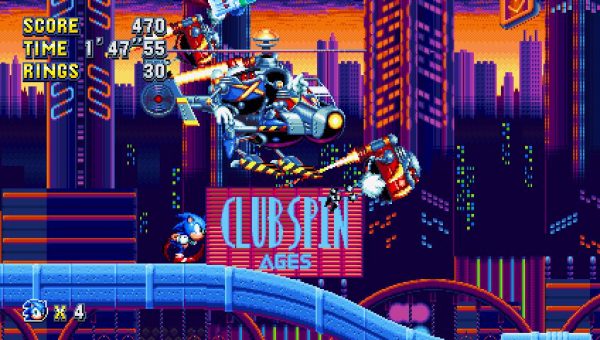 The gimmicks seem to differ between stages. For example, the new ‘Mirage Saloon’ sports everything you’d expect out of a Western setting, and will even reconfigure its layout when played as Knuckles. When it comes to the original stages, such as ‘Flying Battery’, they’re giving players the ability to walk along ceilings and walls thanks to magnetic forces.

The game has already been announced for some time but it seems that we’re finally looking at a firm release window.

SONIC MANIA is a PlayStation 4 exclusive and, thankfully, will support two-player co-op. Personally, I’m looking forward to hearing those soundtracks once again – you may grab that sweet trailer music by Nitro Fun & Hyper Potions via MonsterCat.

SONIC FORCES, on the other hand, is a completely new game. The development team is sticking with 3D but are coding it off a new engine called… Hedgehog Engine 2. Let’s hope their level design is a little more playful than their naming.

Story-wise we’ve got Dr. Eggman stirring up more trouble with his robot army. Sonic and co. are tasked with saving the day – and possibly their fluffy animal friends – once again, though there’s a dimensional twist this time around. We don’t know the exact circumstances just yet but, somehow, there will be two Sonics out to foil Robotnik’s plans. Whatever the reason, it isn’t co-op since the product description states it’s single-player only. 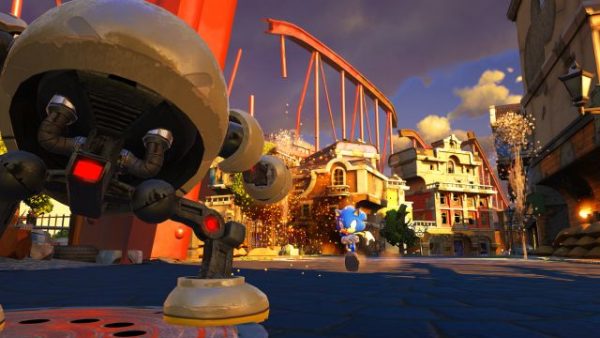 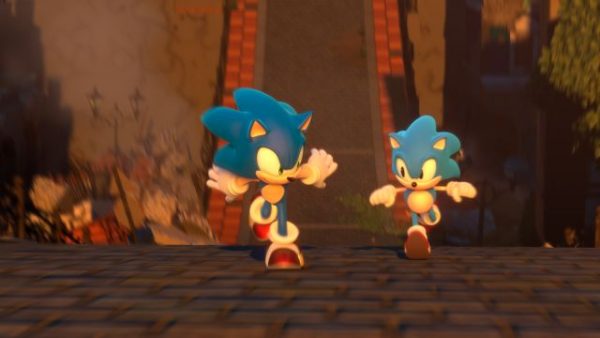 It’s still a long way to Winter 2017 so sate your appetite on some gameplay footage for now.

SONIC FORCES is exclusive to the PlayStation 4.

Ade thinks there's nothing quite like a good game and a snug headcrab. He grew up with HIDEO KOJIMA's Metal Gear Solid, lives for RPGs, and is waiting for light guns to make their comeback.
Previous post Heroes of the Storm 2.0 is now live
Next post Challenger’s new flagship store has a dedicated gaming section