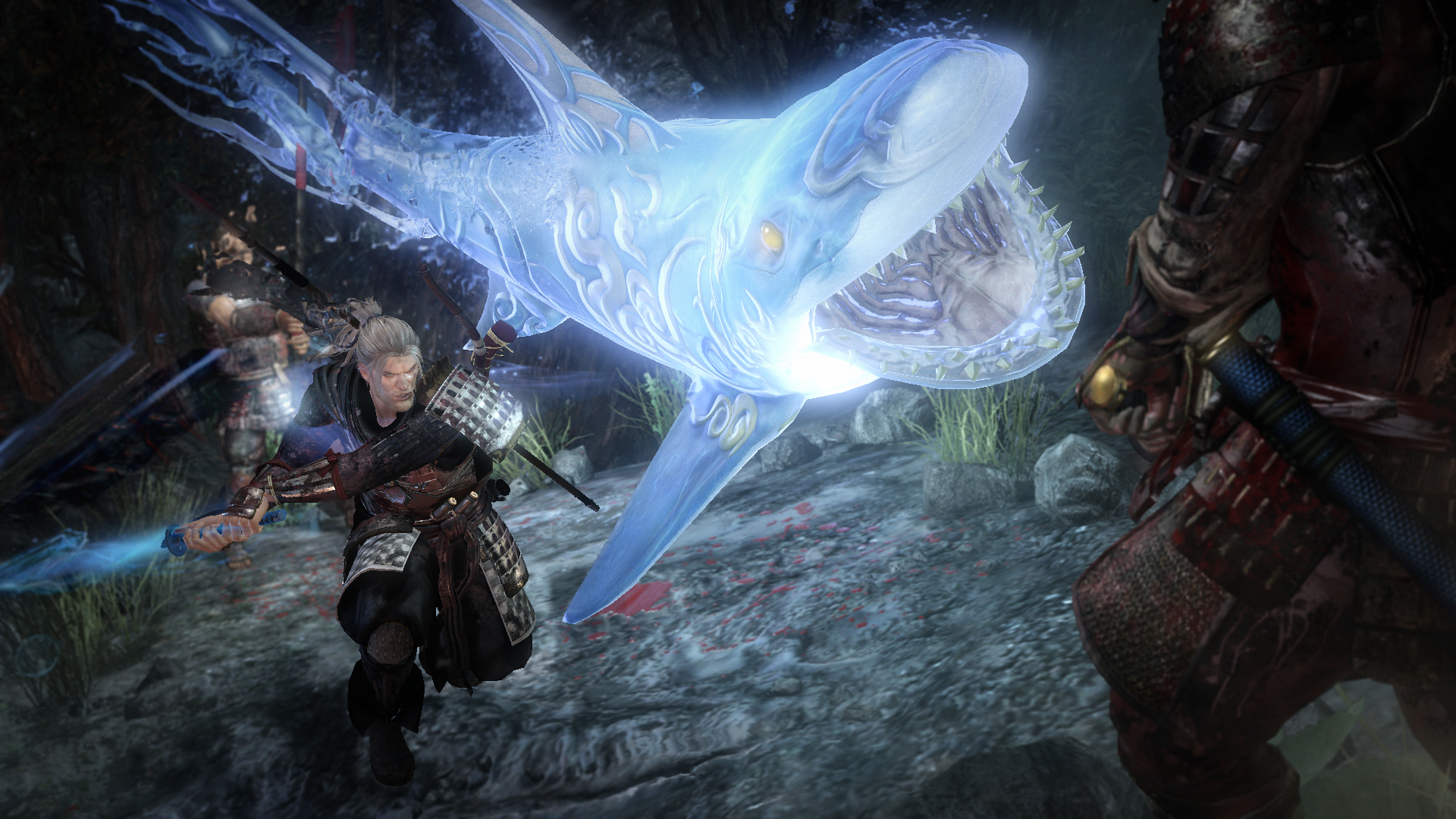 Helmed by veteran producer and Koei Tecmo CEO, Kou Shibusawa, Nioh has gained a loyal fan following after successful alpha and beta testing in April and August this year. The game blends certain core mechanics of Dark Souls with high-octane move sets akin to Ninja Gaiden, taking into consideration weapon type and stance. There’s even a guardian system involving elemental spirits, each with passive abilities of their own.

Granting some authenticity to the setting are characters inspired by historical figures, examples being the ninja Hattori Hanzo and the feudal lord Tachibana Muneshige. Even William himself is based on an actual English sailor that settled in Japan, officially recognized as one of the few foreign samurai.

The TGS 2016 trailer gives screen time to the female ninja Okatsu and Japan’s first shogun, Tokugawa Ieyasu, as well as a peek at new guardian spirits and an English-speaking antagonist.

Judging by the recently concluded beta, Team Ninja have been carefully listening to community feedback for its tweaks and changes. With the release still months away, the team should have adequate time to bring Nioh to its full potential.

Nioh will only be available for the PlayStation 4.

Ade thinks there's nothing quite like a good game and a snug headcrab. He grew up with HIDEO KOJIMA's Metal Gear Solid, lives for RPGs, and is waiting for light guns to make their comeback.
Previous post Berserk and the Band of the Hawk unleashes on Feb 2017
Next post Insane Gaming PC setup spotted at Tokyo Game Show