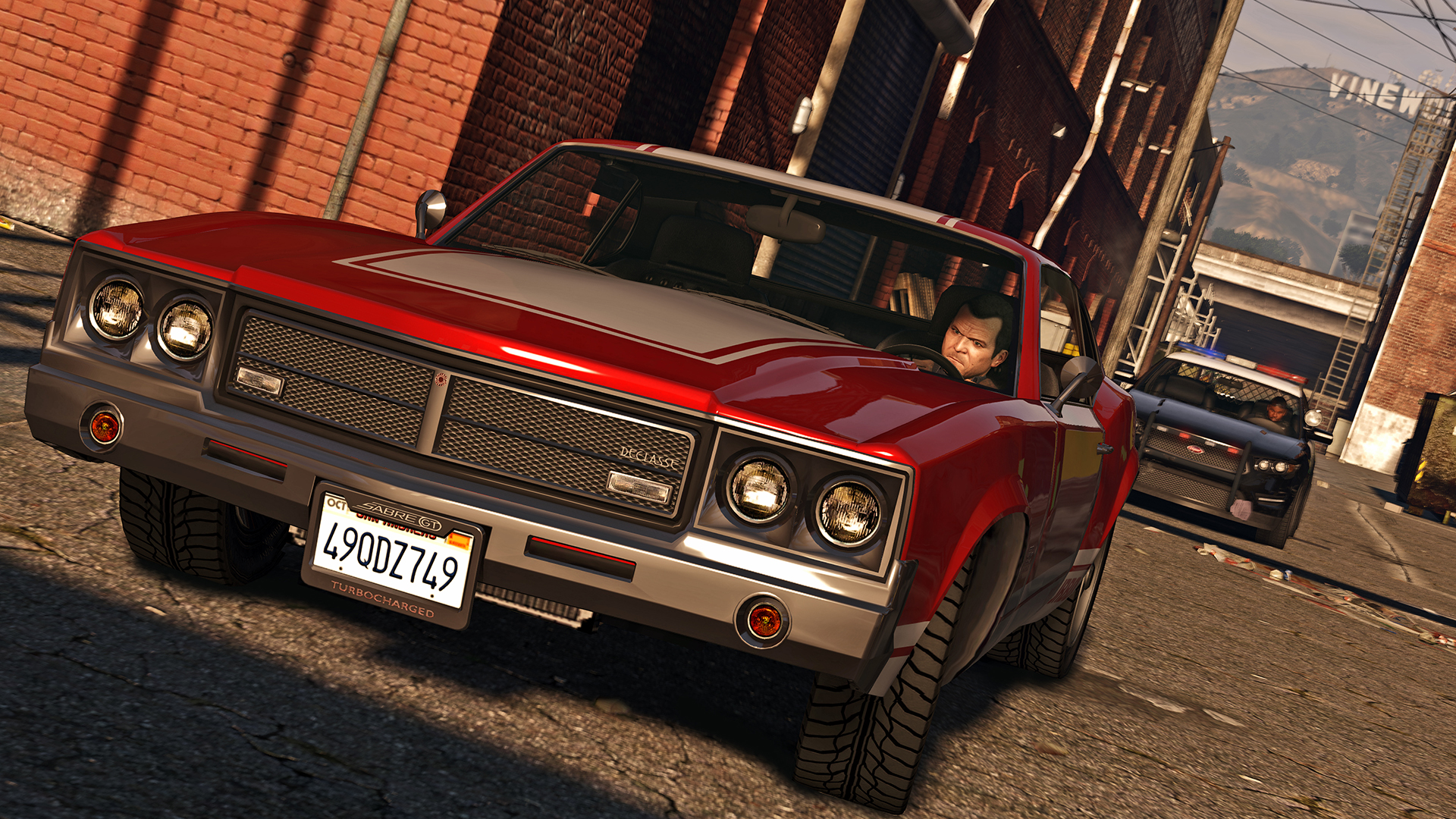 PC fans need to wait a little longer if they plan on getting criminal records in Los Santos and Blaine County. Rockstar announced that the anticipated PC release for Grand Theft Auto V will be pushed back to 24 March, citing “a few extra weeks of testing and polishing” as the main reason. The news comes just two weeks before its expected launch on 27 January.

The new Rockstar Editor video editing suite will also be included to help create and publish gameplay clips for the Social Club or YouTube. With GTA Online on PC supporting up to 30 players, as well as the concurrent release of Online Heists mode, we’re expecting a surge of player videos post-launch.

GTA V  PC was originally announced to release on 22 November 2014. In any case, the game has already been out on past-gen consoles for well over a year so a few extra weeks is merely a bump in the road.

Ade thinks there's nothing quite like a good game and a snug headcrab. He grew up with HIDEO KOJIMA's Metal Gear Solid, lives for RPGs, and is waiting for light guns to make their comeback.
Previous post Heroes of the Storm Enters Closed Beta
Next post The Witcher 2 Free for Xbox 360 on Games with Gold