Risk of Rain 2 announced, will be in 3D 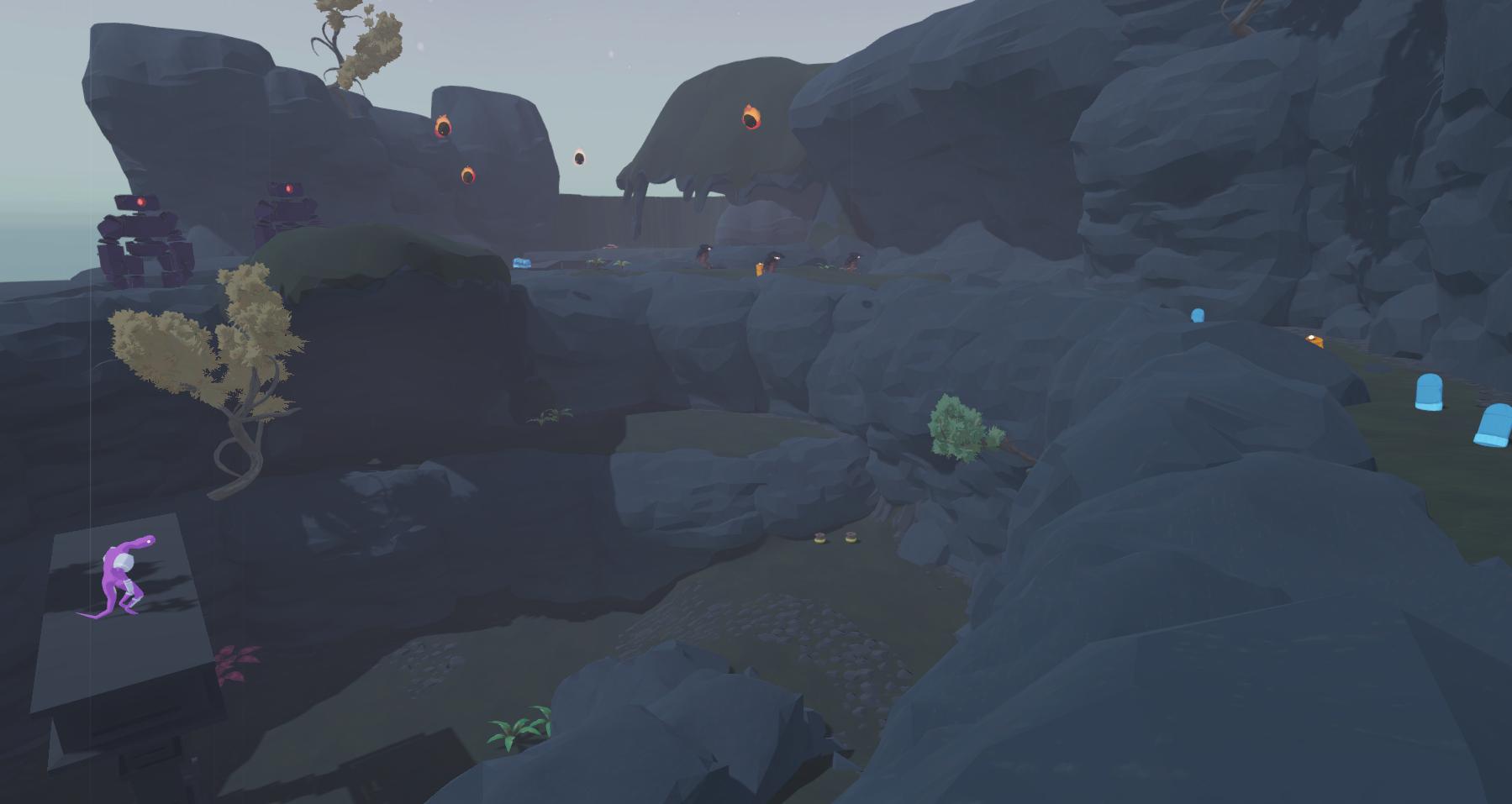 Hopoo Games has revealed Risk of Rain 2, although details are currently sparse.

Posted in a developer blog on Tumblr (via Twitter), the developer states that the sequel will be transitioning entirely to 3D:

“We think that 3D allows for much deeper design spaces and more possibilities for cool gameplay. Feelings of scale and atmosphere are also much stronger. We are really happy with the core of Risk of Rain – and we’re finding it plays even better in 3D.”

They’ve shared a few GIFs and screenshots of the new look though do they stress that these are all early assets and are subject to change. Information on gameplay systems will be explored in future dev blogs.

Risk of Rain is a wonderful 2D roguelike platformer that first released on PC in 2013. It has a lovely sci-fi setting, aesthetic, and soundtrack, with an addictive gameplay loop that has you pushing for more. The best part of it all is that it supports online four-player co-op.

It seems that Risk of Rain 2 is set to continue the roguelike platformer trend, not that we mind. All we ask is that they retain the multiplayer, as it was the key differentiator between other indie roguelikes at the time.

No release date or platforms have been announced yet.

Ade thinks there's nothing quite like a good game and a snug headcrab. He grew up with HIDEO KOJIMA's Metal Gear Solid, lives for RPGs, and is waiting for light guns to make their comeback.
Previous post Loads of Shaq inbound for NBA 2K18, set to release on 19 Sep.
Next post Review: Is Sniper Ghost Warrior 3 (PS4) the sniping game we are looking for?