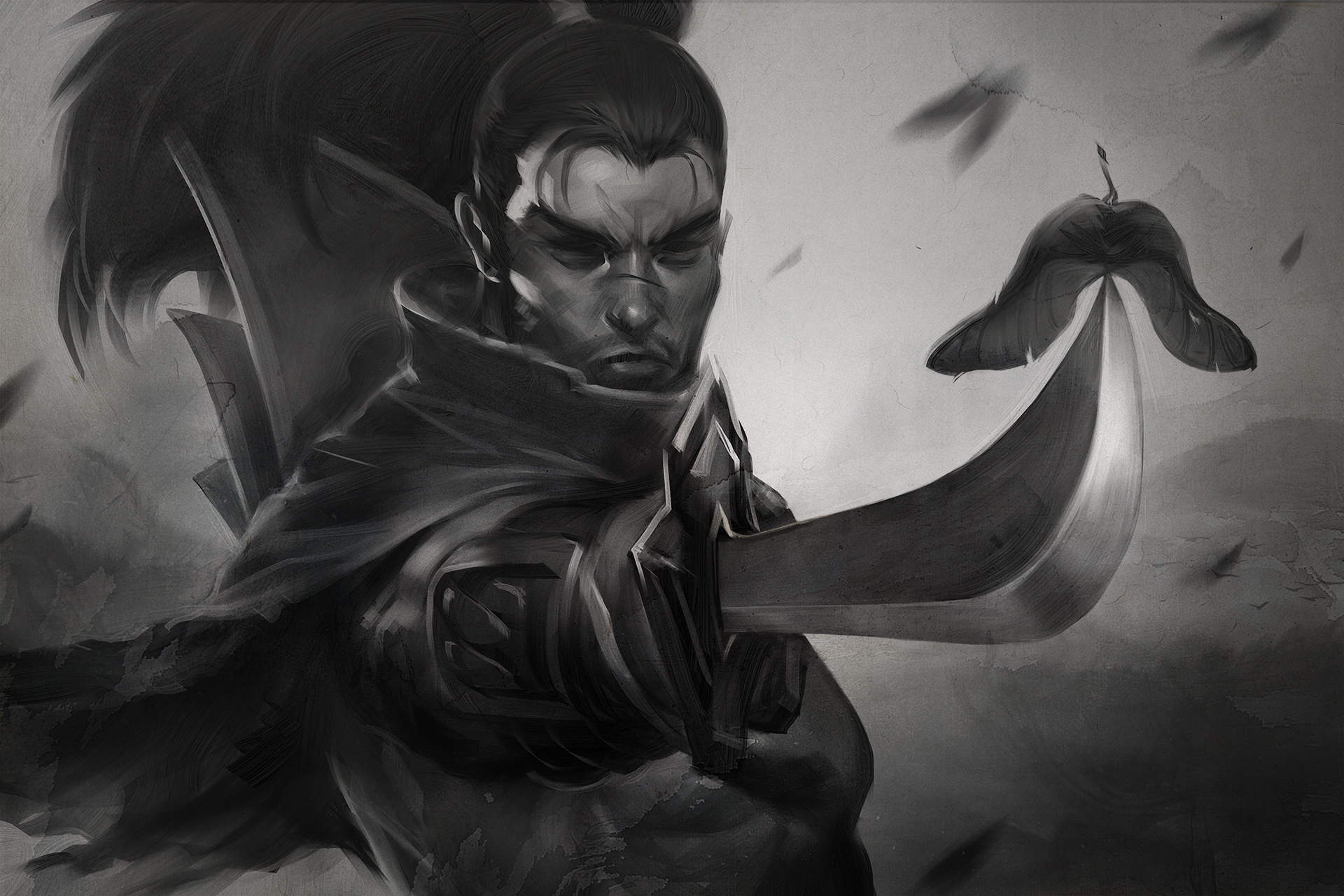 Just a month after his introduction, League of Legends champion Yasuo is now temporarily disabled due to a game-breaking bug. The character’s ultimate ability, Last Breath, was shown to immobilize targeted enemy champions for varying amounts of time. Riot announced this morning that they’re working on a fix but did not provide an estimate of when he’ll be ready.

The bug drew the community’s attention in a Reddit post by misterfault. Other commenters shared similar experiences, with a video by Polyswarg (embedded below) showing it in action – Yasuo stuns a Renektron for up to four seconds at the 0:50 mark.

We’ve reached out to Garena to see if they’ll be following suit.

Yasuo the Unforgiven was added on 13 Dec. last year, designed for dealing increased amounts of damage the longer he survives in combat. His name, translated as “peaceful one” in Japanese, is meant as juxtaposition to his violent nature. I suppose his Last Breath calmed enemies long enough for him to kill them!

I’ll see myself to the exit now.

Garena has confirmed via email that the same will be implemented in their League of Legends servers.

Ade thinks there's nothing quite like a good game and a snug headcrab. He grew up with HIDEO KOJIMA's Metal Gear Solid, lives for RPGs, and is waiting for light guns to make their comeback.
Previous post StarCraft II Patch 2.1 Incoming, Arcade Goes Free
Next post Project Zomboid Multiplayer Enters Closed Testing