Home / Latest / Games / Relive the days of Gunbound with DDTank

Relive the days of Gunbound with DDTank 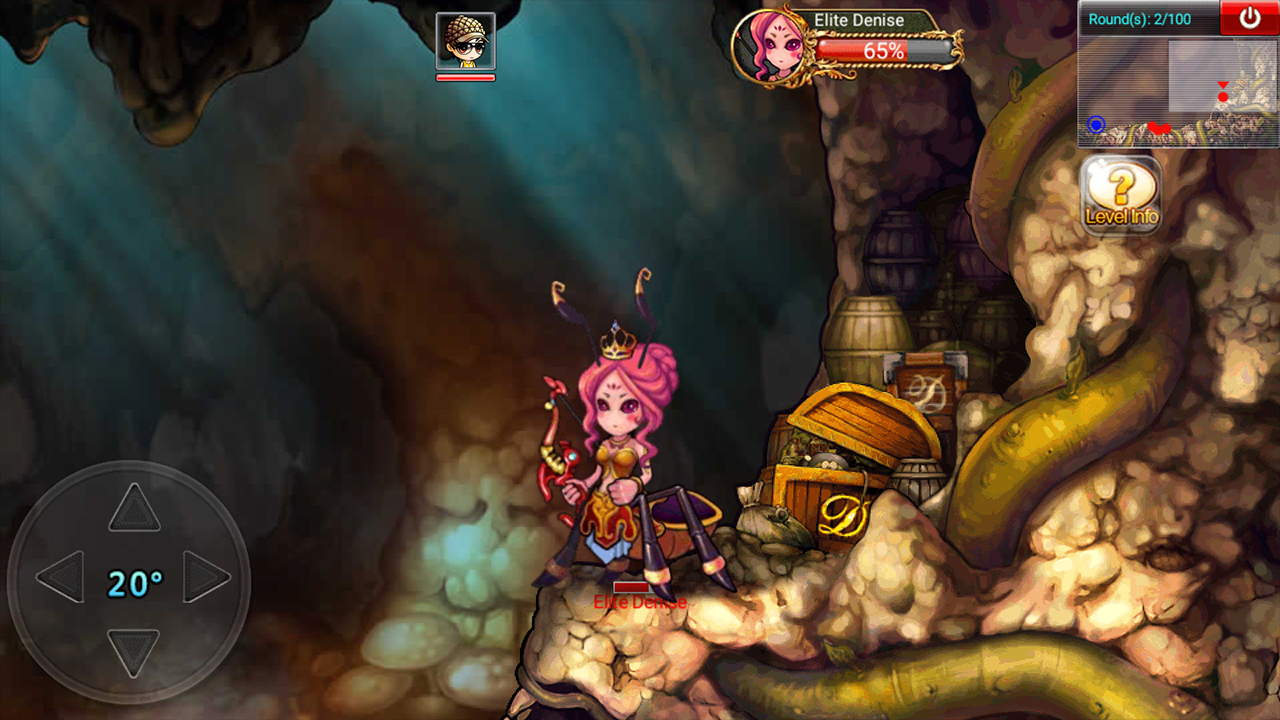 Once upon a time, GunBound swept across Singapore and the rest of Asia in an artillery frenzy. Imagine Worms with its one-liner invertebrates swapped for customizable avatars, an arsenal of weapons reduced to special attacks that cost movement points. Feeling pangs of nostalgia? MMOG.asia has the modern alternative.

DDTank wants to bring trajectory calculations to the masses once again, only this time they’ve expanded upon the genre to include PvE content — that’s right, there actually are dungeons and bosses in this game.

Admittedly this is a port of the browser game BOOMZ so it isn’t entirely new, however the mobile version does have extra features. There’s an offline mode for when connectivity proves unreliable, as well as the exclusive DDTank Academy and Labyrinth. The Academy is where you’ll find Classic Battle Rivals, Challenge Training, and Survival Mode, while the Labyrinth is the place to be for new dungeons.

The launch trailer isn’t at all inspiring, unfortunately, but the descriptions and text may prove fairly amusing.

In any case, gameplay and community are all that matters for the genre so if you fancy giving DDTank a whirl, grab it from the App Store or Google Play.

Ade thinks there's nothing quite like a good game and a snug headcrab. He grew up with HIDEO KOJIMA's Metal Gear Solid, lives for RPGs, and is waiting for light guns to make their comeback.
Previous post Psychological Horror Allison Road Now on Kickstarter
Next post Dragon Age: Inquisition GOTY Announced for 6 October