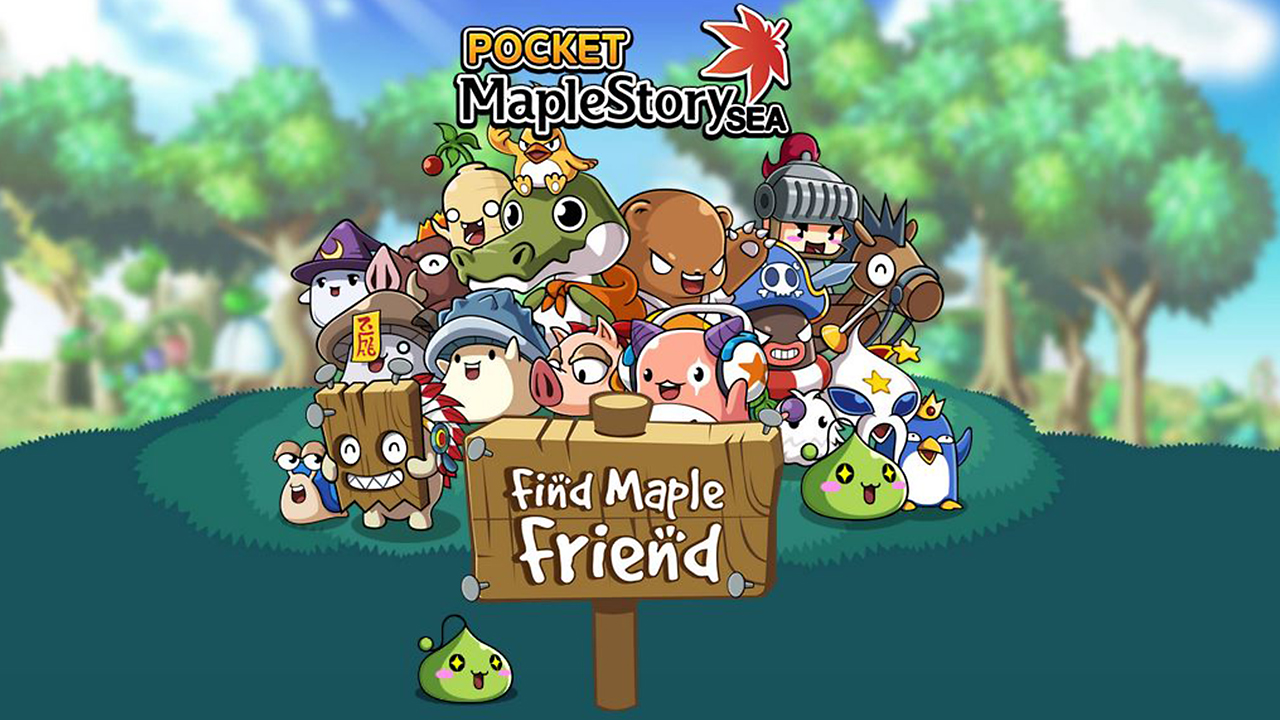 The campaign is partly a promotional push for Pocket MapleStory SEA, an upcoming mobile port of the original PC game. Even so, PlayPark has a big ambition in place – they’re hoping to find the pioneer batch of beta participants who were featured on The New Paper back in 2005.

The publisher shares that, in a recent survey, players quoted the MMORPG’s strong community as the top reason for playing MapleStory SEA. Thus, PlayPark wishes to reignite this bond via the webpage, which is essentially a notice board where players can enter information such as their in-game ID, guild name, and server, alongside comments and a photo.

All this will ultimately lead to an invite-only event scheduled to take place in early 2016.

“I left MapleStory before Facebook was common,” commented ex-gamemaster GMAHangman in a press release. “I would definitely like to catch up with my old pals and revisit the good times with them in Pocket Maple[Story SEA].”

Pocket MapleStory is currently available in Korea, Taiwan and Japan, as well as in certain parts of Europe. Asiasoft managed to secure the publishing rights in October this year, bringing the Southeast Asia version via Playpark to four new countries: Singapore, Malaysia, Thailand and the Philippines.

Three popular classes – Demon Slayer, Dual Blade, and Angelic Buster – will be available at the SEA launch, with more to come at later stages.

This isn’t developer Nexon’s first attempt at a mobile port, although what separates this from predecessors MapleStory Thief Edition and MapleStory Live is that those were exclusively single-player. Now that multiplayer and social features are reintegrated, Pocket essentially mirrors the PC experience, with the added benefit of being completely portable.

Pre-registration is now live and rewards include a Plush Bunny Cape.

Pocket MapleStory SEA will be available in 2016. Farewell, productivity.

Ade thinks there's nothing quite like a good game and a snug headcrab. He grew up with HIDEO KOJIMA's Metal Gear Solid, lives for RPGs, and is waiting for light guns to make their comeback.
Previous post World of Tanks Blitz steamrolls into Windows 10
Next post Wongamania: Banana Economy now 70% funded