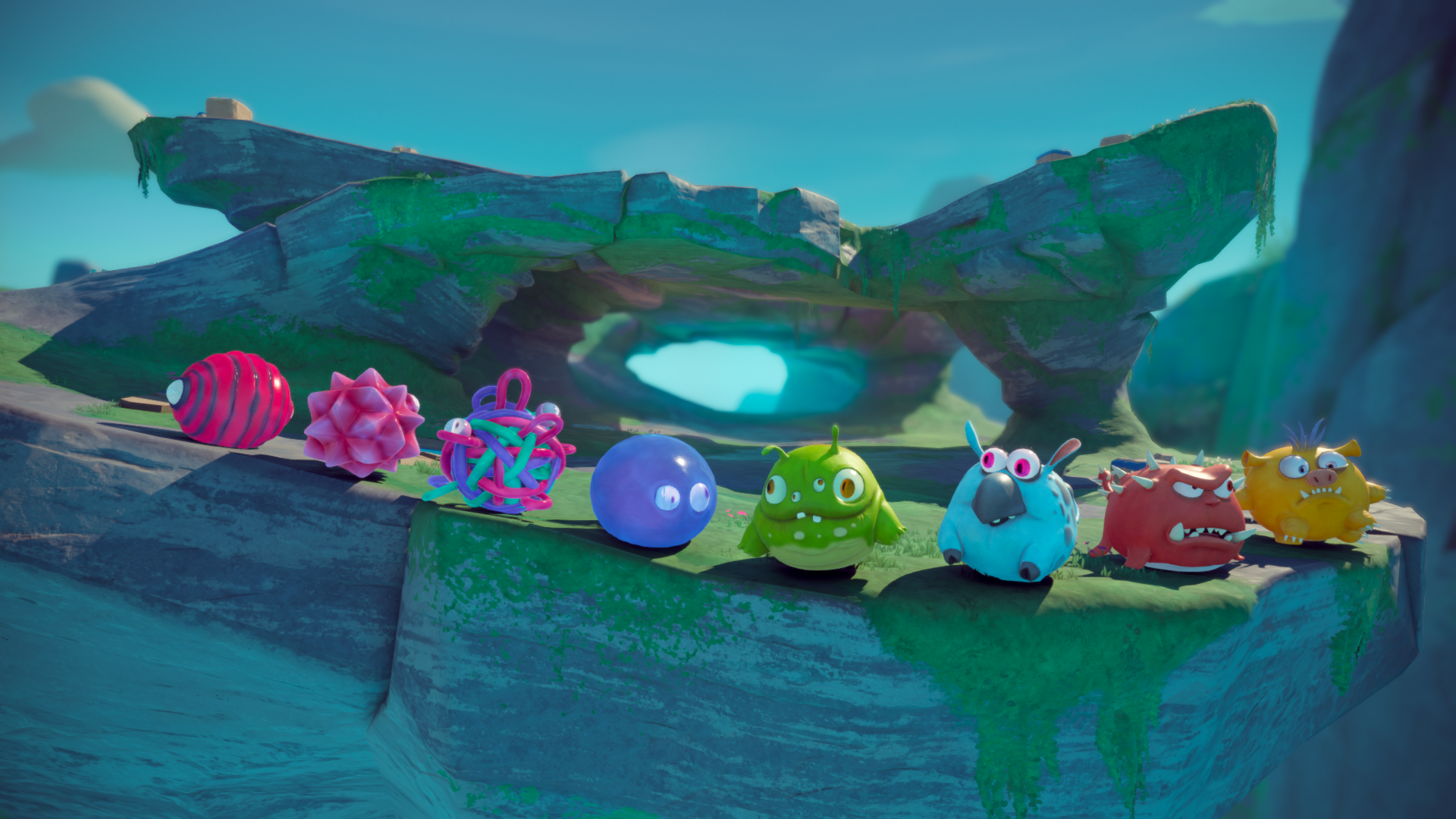 After last year’s The Order: 1886, Ready At Dawn Studios are now back for another stab at the original IP pie. This time, they’ve traded in the gritty realism and bearded men for gladiatorial cartoon violence – and it does seem pretty fun. Here’s our first look at De·formers.

Ready At Dawn describes it as a “third-person smash ‘em arena combat game.” Up to 8 player-controlled ‘Forms’ will be dropped into an open map, after which they must roll, jump, dash, and throw their way to victory.

There’ll be various power-ups to help keep the match dynamic but it doesn’t end there; Forms can literally feast on defeated foes and other objects to grow larger, although exactly how it affects gameplay was not mentioned.

From what little we’ve seen so far, De·formers looks to be a wondrous union between Nintendo’s Super Smash Brothers and the browser-based MMO Agar (or the eccentric Katamari Damacy). While arena brawlers aren’t all that rare these days thanks to the indie movement, it’s not often we see them playable in a 3D space

What’s notable is that this is Ready At Dawn’s first multiplatform release – the game is “coming soon” to PC, PlayStation 4, and Xbox One. Previously, most of their titles have been for the PlayStation Vita handheld.

It’s also worth mentioning that De·formers is the second title under the GameTrust label, the new publishing and distribution venture by US-based retailer GameStop.

More details to come during this year’s E3.

Ade thinks there's nothing quite like a good game and a snug headcrab. He grew up with HIDEO KOJIMA's Metal Gear Solid, lives for RPGs, and is waiting for light guns to make their comeback.
Previous post First Look: Kingston HyperX CloudX Pro Gaming Headset for Xbox One
Next post Contest: Warcraft: The Beginning (3D) Preview movie tickets!