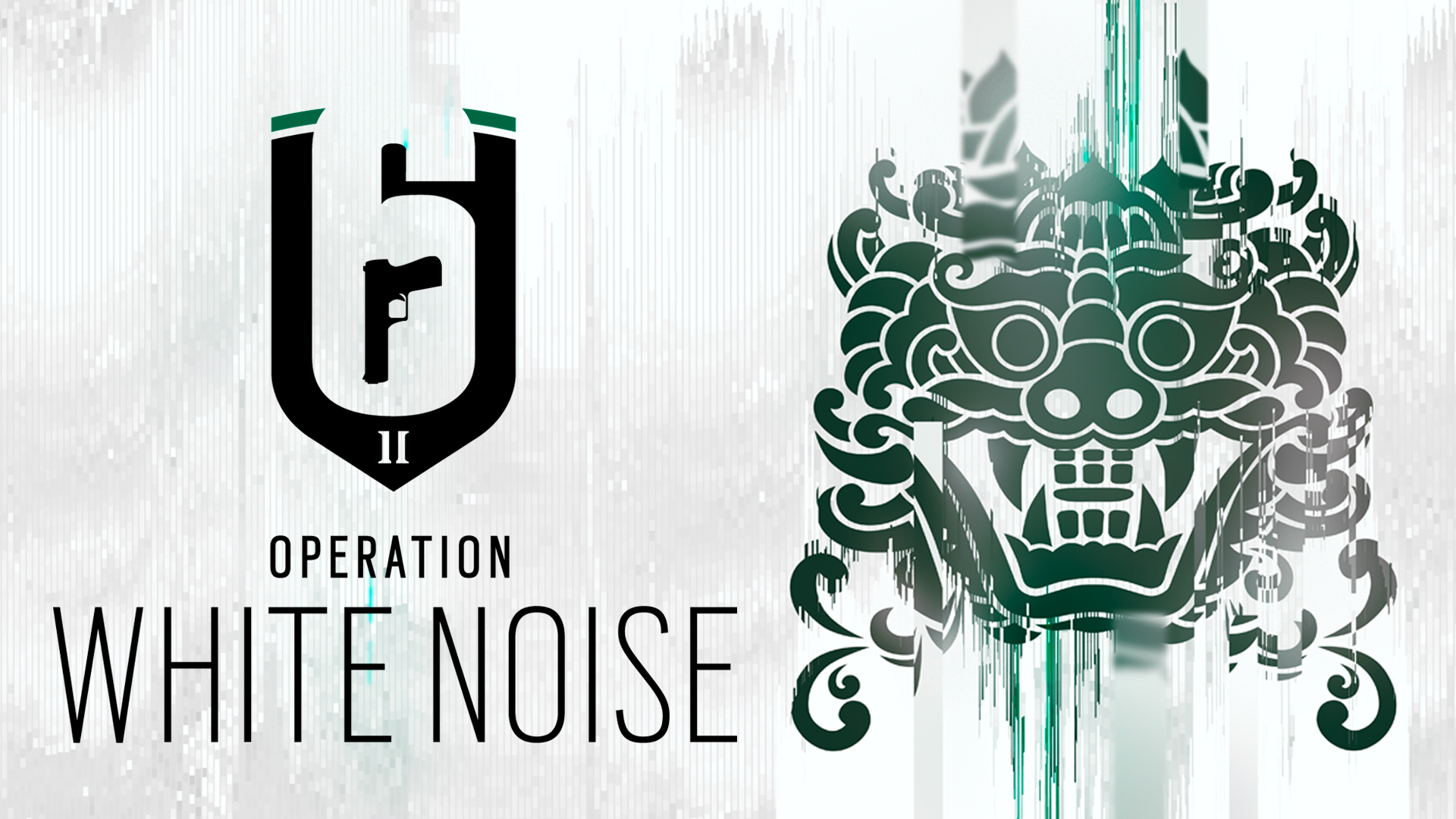 Two years after its shaky debut, Tom Clancy’s Rainbow Six Siege has managed to sustain its turnaround success by winning over 25 million registered players. The milestone announcement follows the launch of Operation White Noise, the latest DLC to hit the tactics-focused online shooter.

Accompanying them is the Tower map, set within the “snow-capped Mok Myeok Tower” in Seoul, South Korea. The level designers have opted to take advantage of that extreme verticality by allowing operators to rappel their way in, with indoor fighting extending through a restaurant, nightclub, art gallery, and offices. It’s a beautiful map, judging by last month’s trailer.

“Player investment has been core to the success of the game with longevity being always very important to us. As the game progressed, we continued to develop it with the community in mind,” said Alexandre Remy, the game’s brand director.

In light of the recent gloom pervading the high-profile letdowns of Star Wars Battlefront II and Destiny 2, Ubisoft’s Rainbow Six Siege has indeed stood as an example of the “games as a service” model handled decently. Their post-launch support has been consistent thus far, not only expanding both the character roster and map pool, but also launching the Operation Health program that sought to fix and improve the game’s underlying tech.

What’s more, the prevalence of bundles and sales have helped alleviate the barrier of entry for Rainbow Six Siege. While the progression grind remains an off-putting factor, rewards aren’t randomized and, most importantly, the game itself is loads of fun — why risk doorways when you could just blow up a wall?

Rainbow Six Siege is available for PC, PlayStation 4, and Xbox One.

Ade thinks there's nothing quite like a good game and a snug headcrab. He grew up with HIDEO KOJIMA's Metal Gear Solid, lives for RPGs, and is waiting for light guns to make their comeback.
Previous post Loot Crate has a limited edition Destiny 2 crate on the way
Next post Devil May Cry HD Collection for PC and consoles coming in March 2018