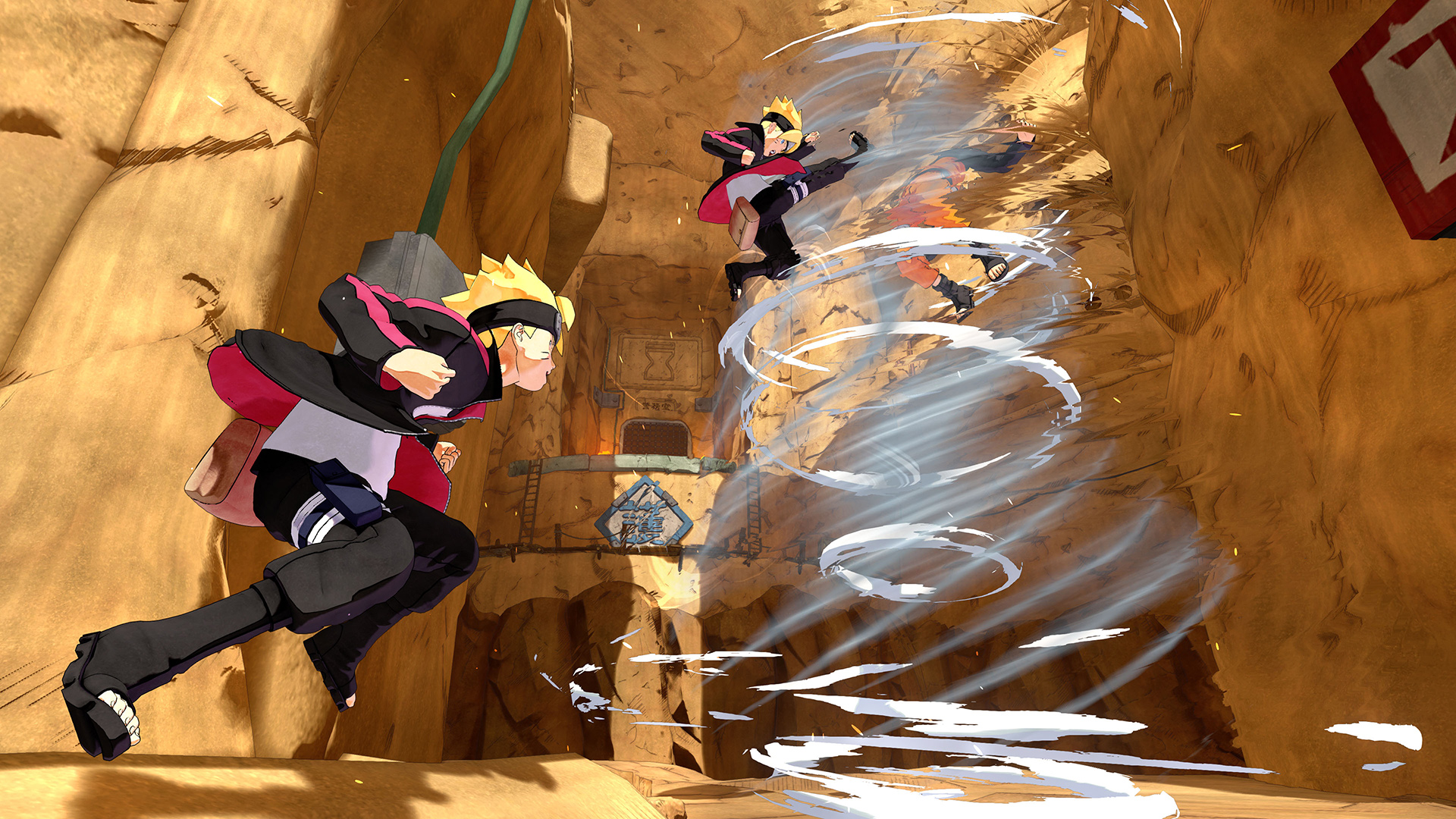 Bandai Namco Entertainment are running a PS4 open beta for Naruto to Boruto: Shinobi Striker this weekend, from 23 to 25 February. Players will get to create an original character as they try out more than 30 available ninjutsu and a new stage, Hidden Sand.

“This map will require ninjutsu to get the best use of verticality to elude your enemies and disappear between the Sand’s buildings.”

The beta starts and ends at 5PM (SGT) on 23 and 25 February respectively, although the times are subject to change. The beta is already listed on the PlayStation Store. 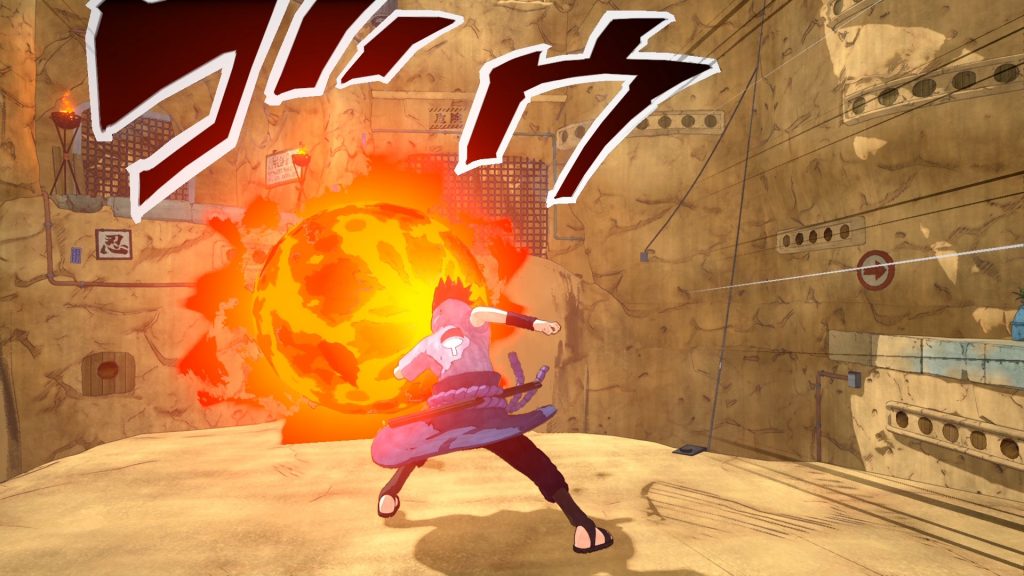 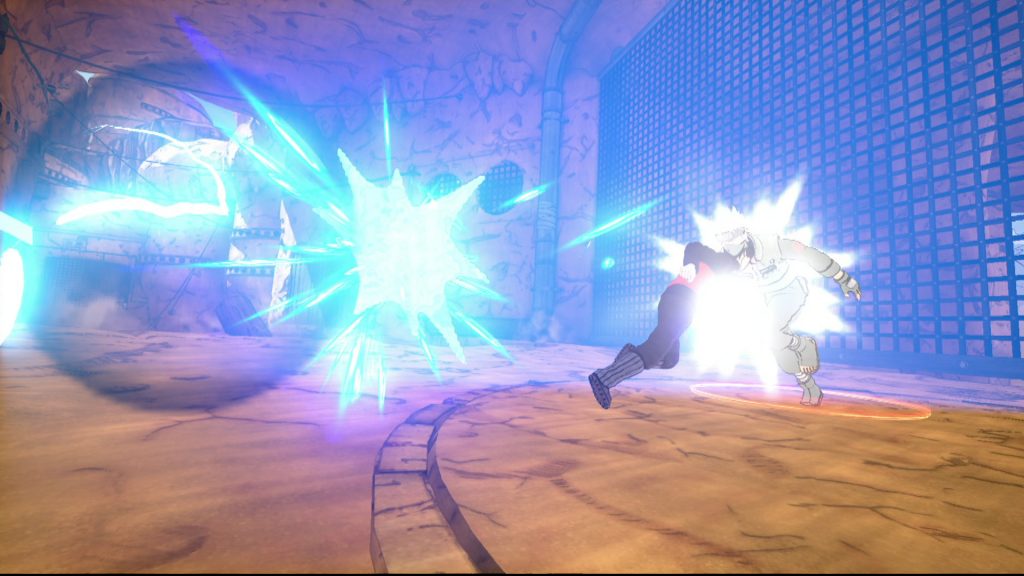 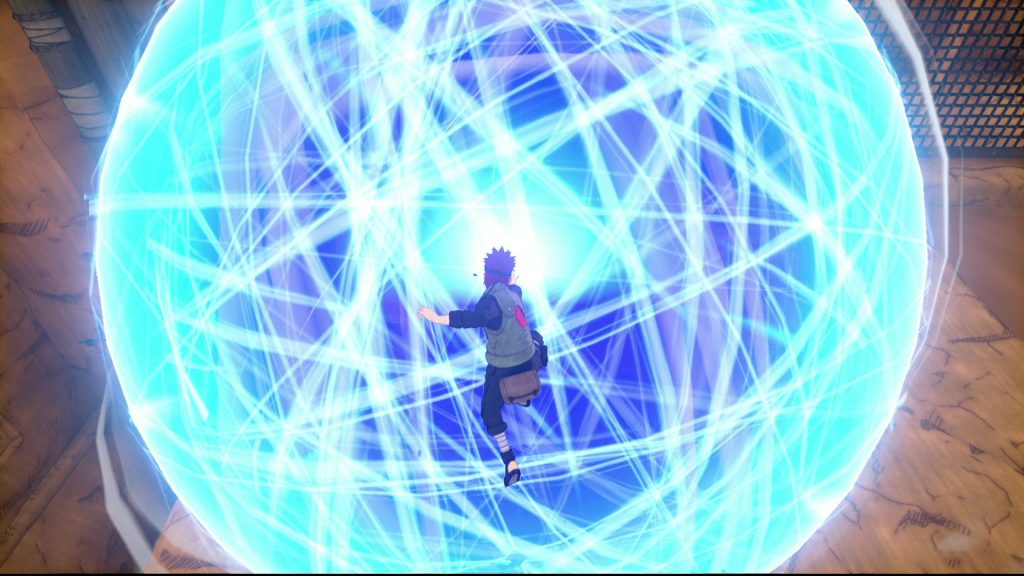 Shinobi Striker is a new entry in the Naruto franchise, departing from the long-running Naruto Shippuden: Ultimate Ninja Storm fighting games to give fans a different take on combat. Adopting a new visual style, the camera is now in third-person while battles are online 4v4 in 3D arenas.

So far, we know of the Barrier and Flag game modes. In Barrier, teams are tasked to either attack or defend a boss character, while Flag is good old-fashioned capture the flag. Other “sub mission modes” include escort, extermination, and subjugation.

As for the characters, they’ve been grouped according to their various Ninjutsu styles: Attack, Ranged, Defense, or Healing. Alternatively, players may create their own shinobi through outfit customization.

Naruto to Boruto: Shinobi Striker was first announced in 2017 and is being developed by Soleil Ltd, a Valhalla Game Studios subsidiary credited for Devil’s Third and Devil’s Third Online.

While the beta is solely on PS4, the full game will be available for PC, PlayStation 4, and Xbox One. No release date has been provided so far.

Ade thinks there's nothing quite like a good game and a snug headcrab. He grew up with HIDEO KOJIMA's Metal Gear Solid, lives for RPGs, and is waiting for light guns to make their comeback.
Previous post Steam’s Lunar New Year Sale is live, new wishlist tools available
Next post Pups dress up for Xbox’s Year of the Dog celebration