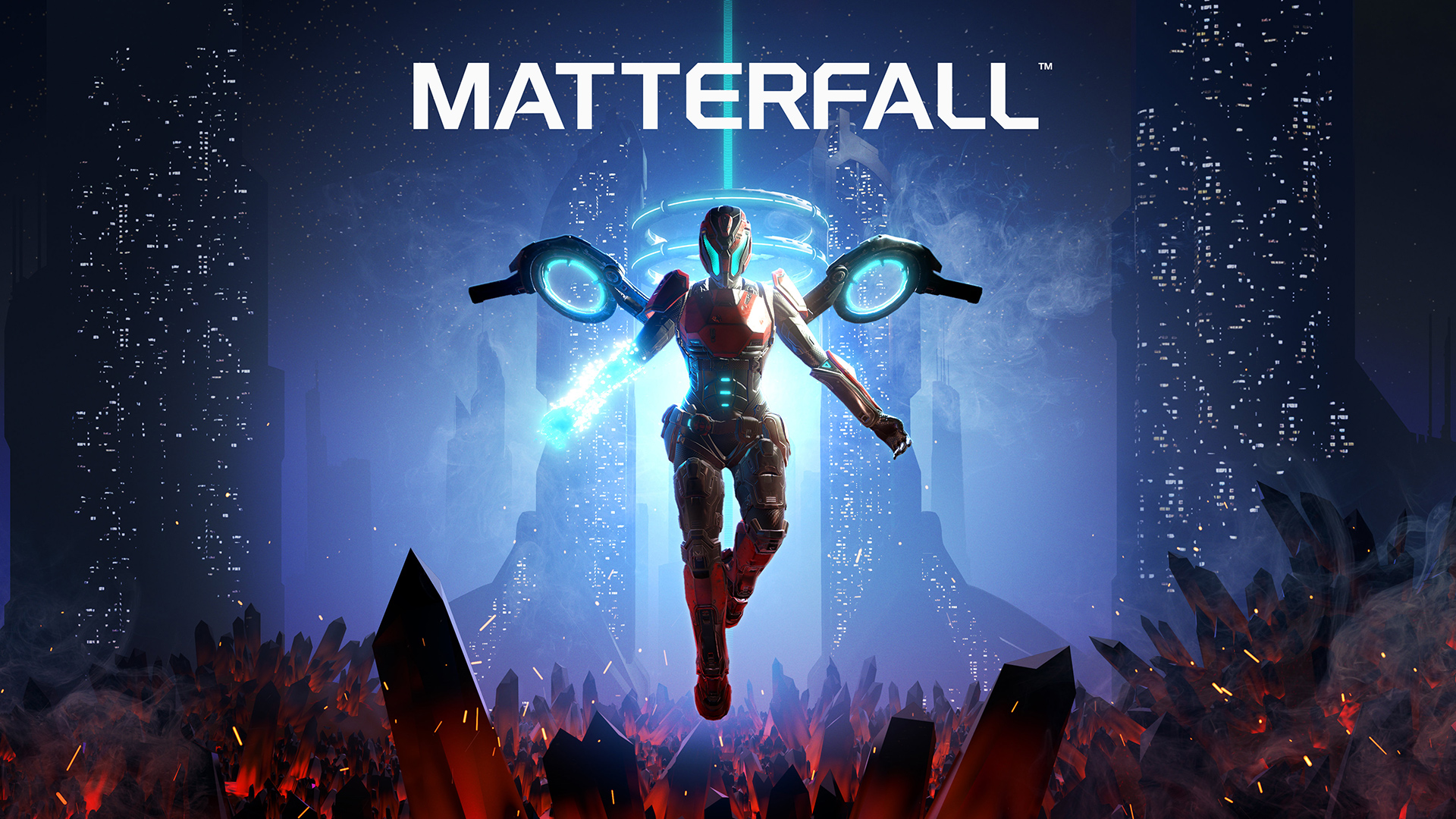 Housemarque’s slick-looking PlayStation 4 exclusive, Matterfall, is set to launch in Singapore on 16 August. The sci-fi platformer will be available as a physical disc or a digital download with suggested retail prices of $28.90 and $26.90 respectively. Sony are sweetening the deal with some launch incentives too, which we’ve detailed further below.

“Matterfall follows an unexpected hero in a ravished sci-fi setting. Crystalline shapes that are summoned mid-air are a staple of technology in this world and you must overcome an ever expanding threat that might have already seeped too far into the core of humanity itself.”

Revealed at E3 2017, Matterfall is a side-scrolling run-and-gun platformer that clearly grew up with a family of shoot ‘em ups. The gameplay trailer shows a riot of colors and effects splattered across the screen, though it doesn’t quite descend into chaos. Housemarque’s experience with their previous games, Resogun and Alienation, have clearly coalesced to birth the visual spectacle before us now. And if it’s anything like those two then expectations are pretty high for the indie studio.

As for that launch incentive, Sony are providing free codes to download the official soundtrack, a set of five avatars, and a PlayStation 4 theme with every purchase. The magic words here are “while stocks last” for the physical version and “for the first two weeks” for the digital, so prospective buyers are going to have jump aboard early. At least it beats having pre-order exclusives.

You can never go wrong with a lightning gun.

Ade thinks there's nothing quite like a good game and a snug headcrab. He grew up with HIDEO KOJIMA's Metal Gear Solid, lives for RPGs, and is waiting for light guns to make their comeback.
Previous post Get a $130 discount on the Xbox One S at the Challenger flagship’s grand opening
Next post Take a tour through MSI’s gaming notebook factory