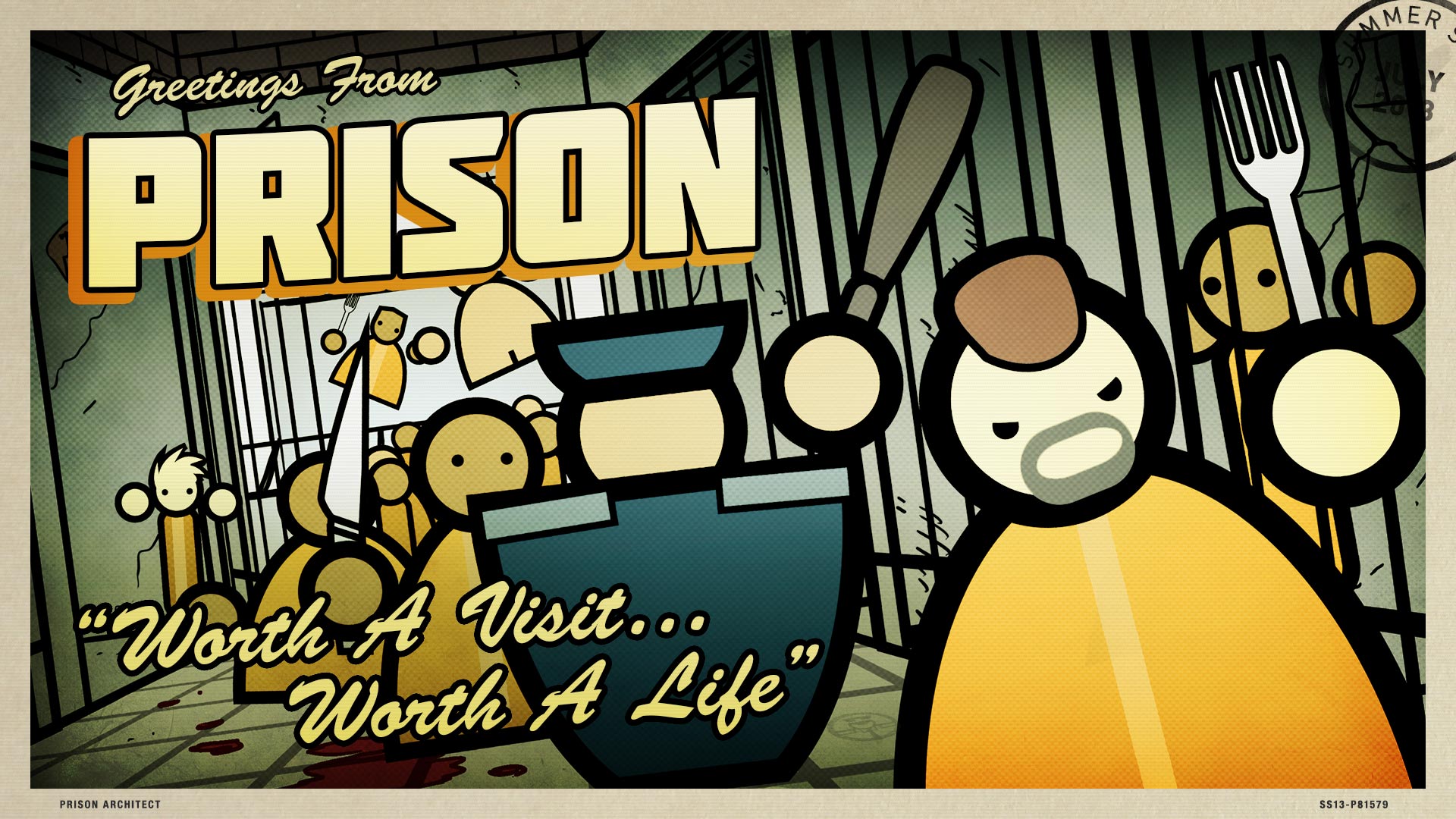 Early January 2014, Prison Architect hit $11,000,000 worth of copies sold to the public. This is a milestone for Prison Architect, especially since it is still in alpha development.

Just a month ago, on December 27, 2013, Alpha 16 was released along with customers being given a chance to upgrade to the ‘Name in the Game’ tier. This enables them to name a prisoner, write a short bio of said prisoner and customise his appearances. One of the developers, who goes by the Steam ID sPray, says that “this is your opportunity to permanently stamp your personality on the game and prove that you were one of the generous few that helped Prison Architect to become a reality”.

Alpha 16  has many advancements including improved AI and bug fixes. The update has received very positive feedback from pre-existing players. Steam user THEalmighty18, who owns a whopping number of 64 games, left a comment on the Alpha 16 announcement: “Alpha 16, amazing keep it going”.

At the moment, Prison Architect is being sold for $30 USD (approximately SGD38.30) which. However, keep in mind that the game is currently in Alpha and there may be several glitches here and there.