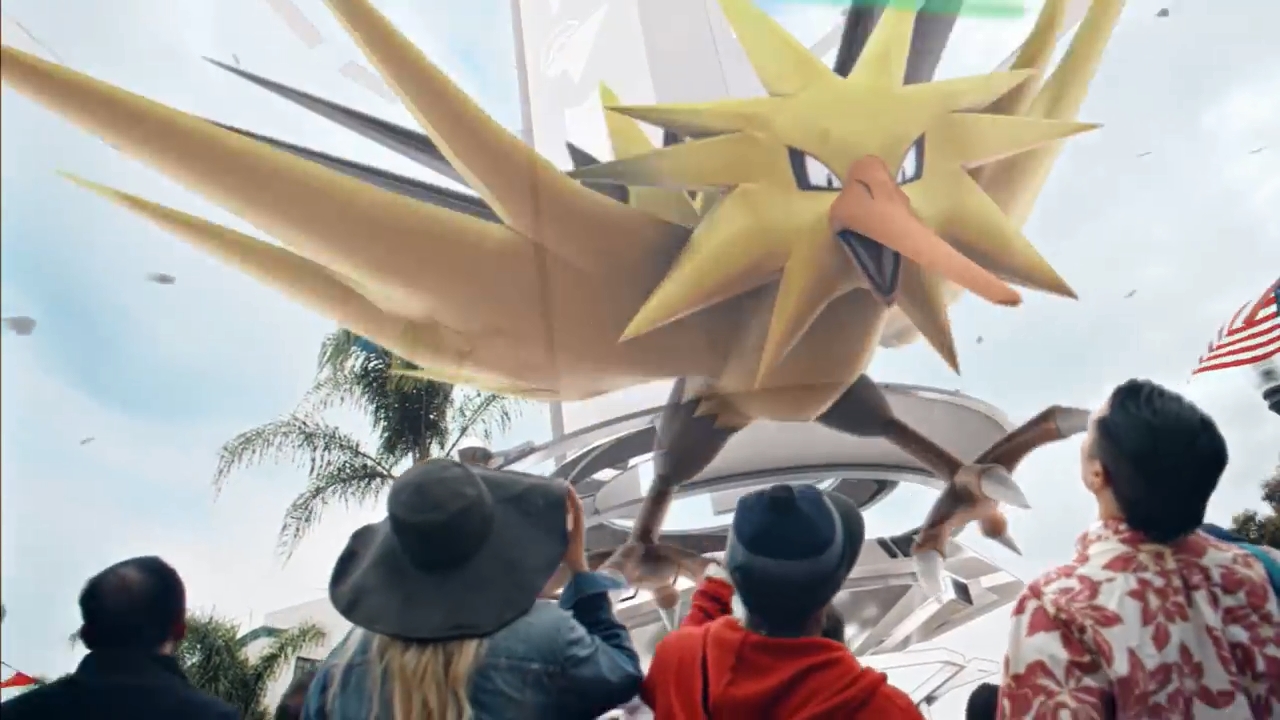 It’s been a long time coming but Niantic has officially announced the arrivial of Legendary Pokémon for their their smash hit, Pokémon Go. The update comes just in time for the mobile game’s one year anniversary, and is joined by the global Pokémon Go Fest Challenge which kicks off on 22 July.

To catch one of these Legendary creatures, Trainers must first spot a Legendary Egg appearing at a Gym. It’s only after defeating the raid boss can they catch said Legendary – Niantic doesn’t state in their post whether capture is guaranteed, though we certainly hope so.

As a safeguard against wild shifts in power, Legendary Pokemon cannot be used to defend a Gym. That being said, we imagine they are still a force to reckon with when part of a raiding party. It’ll be interesting to see how defending teams rework their strategies in light of this new threat.

Fans will have to tune-in to the official Pokémon GO Fest Challenge livestream on Twitch or YouTube to find out more details on the upcoming event, as well as to learn which Legendary Pokémon is first in line at the release gate.

Ade thinks there's nothing quite like a good game and a snug headcrab. He grew up with HIDEO KOJIMA's Metal Gear Solid, lives for RPGs, and is waiting for light guns to make their comeback.
Previous post HyperX Pulsefire FPS review: A lighter Deathadder
Next post Impressions: Destiny 2 Beta (PS4)