Pre-Register for LINE Dragonica Mobile and Get a Gift Pack 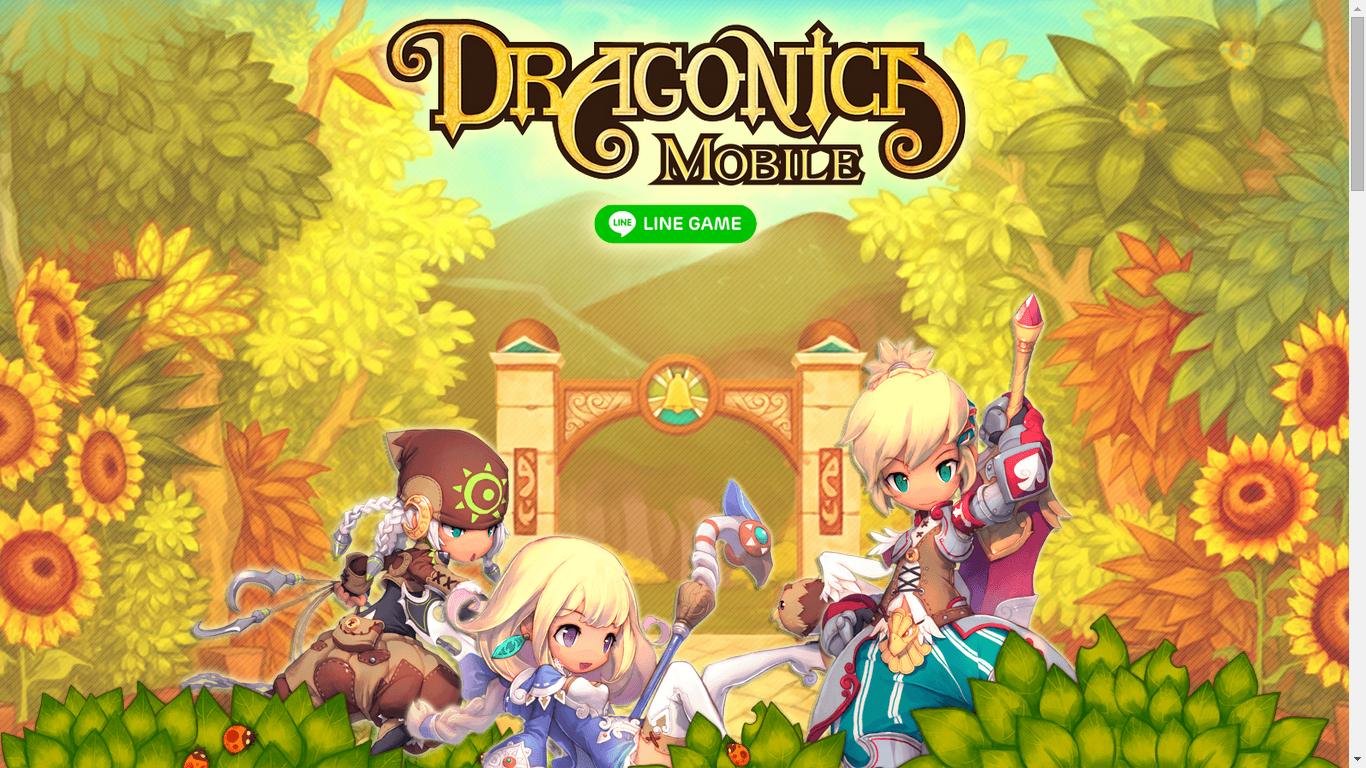 Last month Asiasoft inked an exclusivity deal with LINE Corporation so that their new game, Dragonica Mobile, launches on the popular messaging platform first. Now that the official release is just around the corner, Asiasoft have kicked off their awareness campaigns in full force, promising free rewards for everyone who participates.

There are two campaigns running up until LINE Dragonica Mobile’s launch in May. First we have the Pre-Register Campaign, which simply asks for your LINE ID and phone number in exchange for a gift pack containing an Arch Angel Wing, three Lucky Stones and three Upgrade Stones. To find your User ID, navigate to the Accounts menu under Settings—it’s listed just below your registered phone number.

The second is a pair of Facebook milestone campaigns and can be found on the same Pre-Register page. Clicking on the big Share button (beside the Google Play and App Store logos) will go towards a Little Witch Costume, while giving the official LINE Dragonica Mobile SEA Facebook page a Like will go to consumables and a Little Pigle Pooyam pet. Dragonica Mobile is an adaptation of, you guessed it, Dragonica. It’s a Korean free-to-play side-scrolling MMORPG that came out in 2009 and 2010, going by the name of Dragon Saga in North America. It was also available here in Southeast Asia but didn’t do so well, forcing servers to go offline after a few years. Chances are it’s better suited for today’s mobile audiences anyway.

Dragonica Mobile will release on Google Play and iTunes App Store at a later date.

Ade thinks there's nothing quite like a good game and a snug headcrab. He grew up with HIDEO KOJIMA's Metal Gear Solid, lives for RPGs, and is waiting for light guns to make their comeback.
Previous post The Last AAA Studio in Australia Bids Goodbye
Next post Spacetime Gets Professional eSports Consultations for Call of Champions