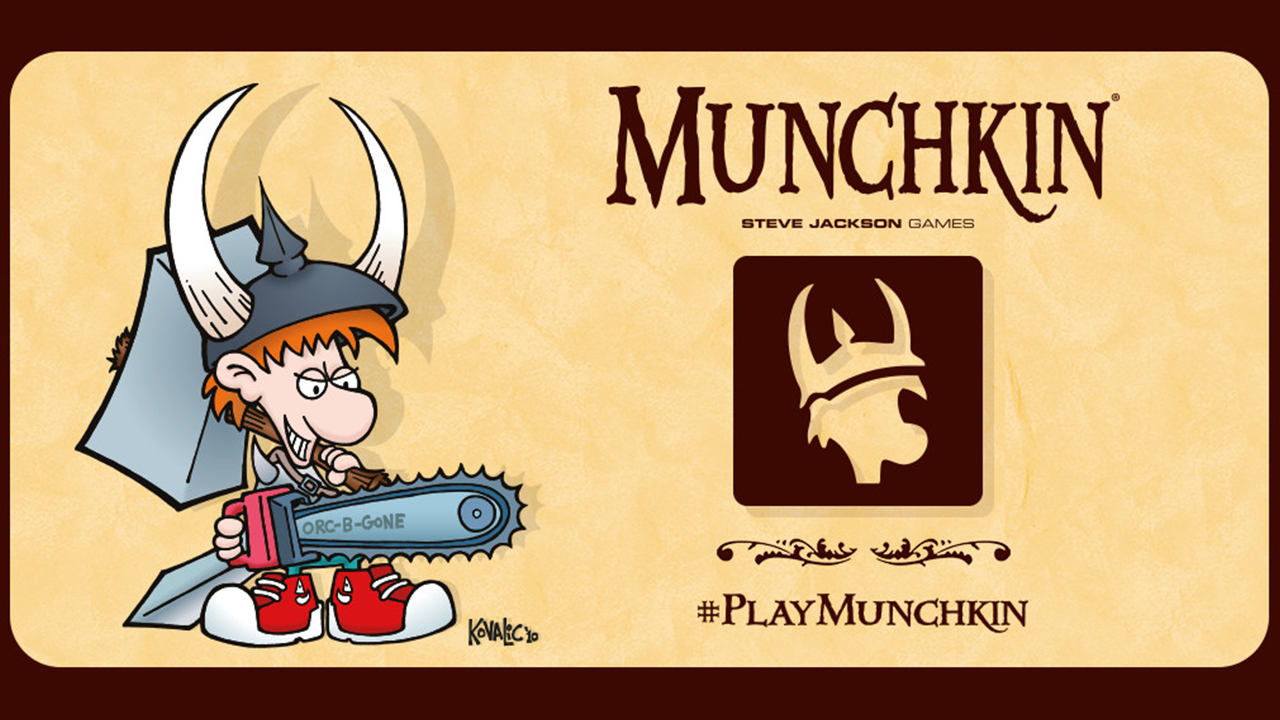 Drop by any board game store in Singapore and you’re almost guaranteed to find a copy of Steve Jackson’s Munchkin lying around. In 2018, the popular dungeon adventure card game will go digital courtesy of Asmodee Digital, a publisher who has adapted Ticket to Ride, Pandemic, Onirim, and more for PC and mobile.

“Munchkin has become an evergreen game over the years and we believe the time has come to offer fans around the world a truly innovative experience,” said Phil Reed, Steve Jackson Games’ CEO, in a press release.

Asmodee Digital has built a reputation for taking board and card games digital, appealing to players who may no longer have the time to meet for group sessions. While we don’t have a clear picture of when or  what platforms Munchkin will release for, the publisher has been consistent about launching games on iOS and Android. Other games they’re currently adapting include the abstract Onitama and strategy Scythe.

Ade thinks there's nothing quite like a good game and a snug headcrab. He grew up with HIDEO KOJIMA's Metal Gear Solid, lives for RPGs, and is waiting for light guns to make their comeback.
Previous post Secretlab Throne and Omega chairs receive upgrades and price drop
Next post WarriorsGaming Unity and Execration to represent APAC in ASUS ROG Masters Global Finals