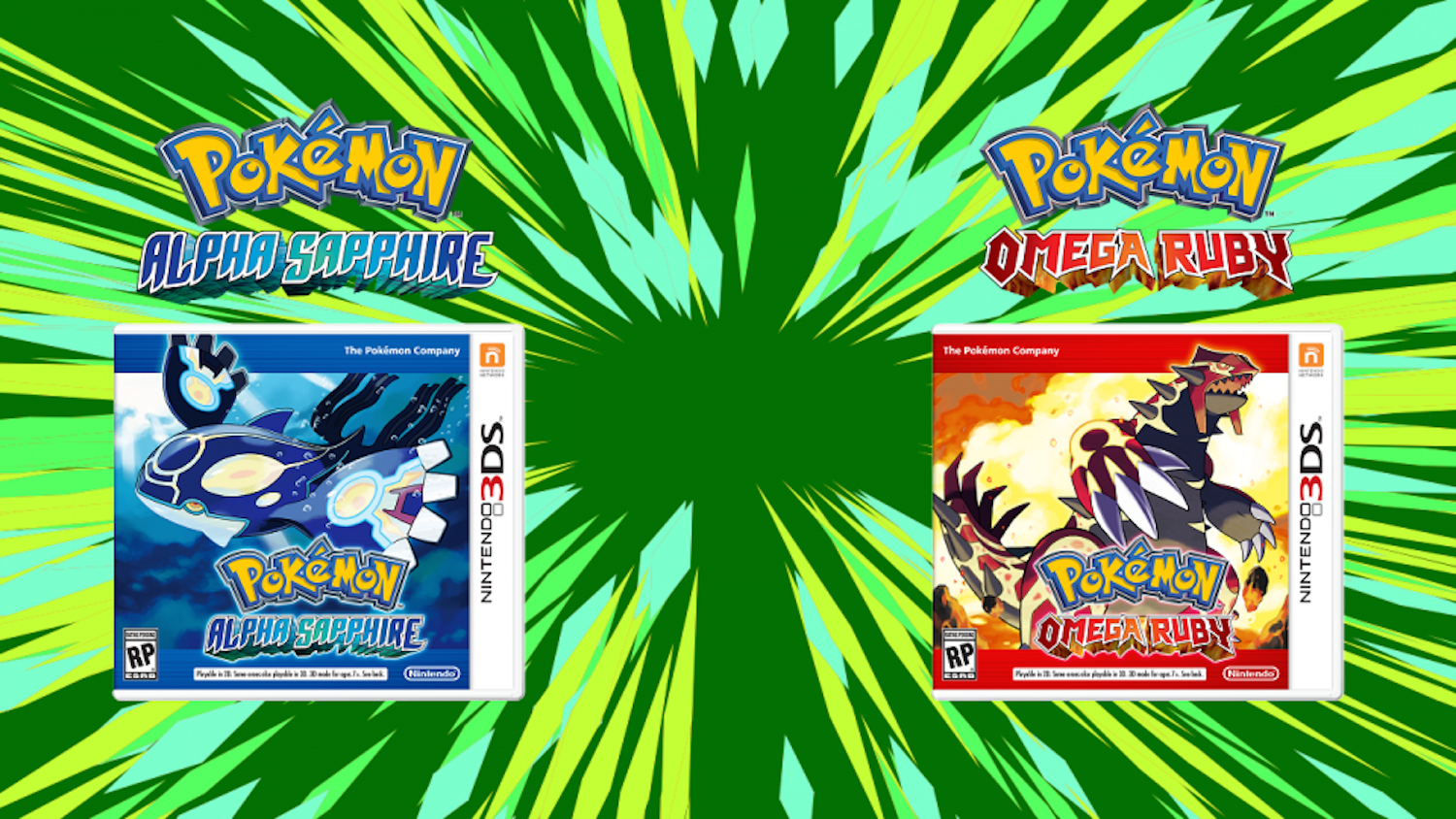 On May 7, The Pokemon Company International and Nintendo announced the Pokemon Omega Ruby and Alpha Sapphire will launch worldwide in November 2014, for the Nintendo 3DS.

Pokémon Omega Ruby and Pokémon Alpha Sapphire are a fresh take on Pokémon Ruby and Pokémon Sapphire, which launched in 2003 and were fan-favorite hits on the Game Boy Advance system. The new titles promise to take players through a dramatic story within a spectacular new world.