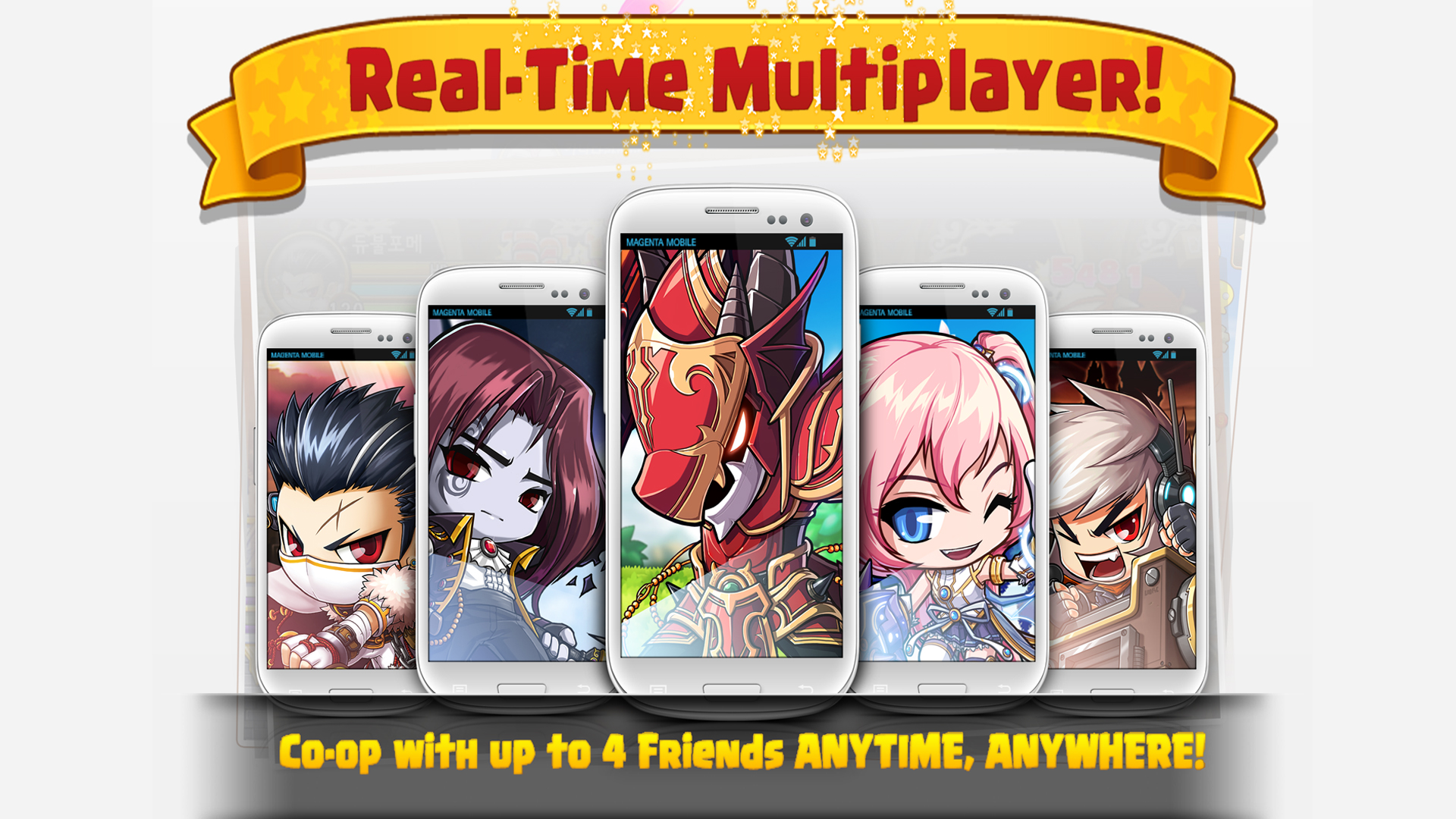 MapleStory captured the hearts and minds of thousands in its decade-long march, and its legacy looks set to continue with Pocket MapleStory SEA, a faithful mobile adaptation of the PC game.

Playpark reports that over 30,000 people had signed up for the game in advance, eager to get their hands on a bonus in-game item. Unfortunately, their servers were rocked by the flood of players once the game went live yesterday, March 24, resulting in connectivity issues that persisted till evening.

Nonetheless, many other high-profile games had experienced, and subsequently overcame, their early server woes, reflecting the sheer amount of attention Pocket MapleStory is actually receiving.

Back in December 2015, Playpark ran a campaign to help former players reconnect with old friends and guildmates, attracting hundreds of responses from Singaporeans and successfully boosting interest in the mobile adaption’s release.

Pocket MapleStory serves as a counterpart to the desktop version, currently in its second season. Both games are free-to-play, 2D side-scrolling MMORPGs meaning loot, avatar customization, and community are its core appeals, all of which are fairly robust.

While past mobile ports have been attempted, Pocket MapleStory is the first to feature real-time online multiplayer.

Want to relive the adventure or see what it’s all about? You can grab the game now for Android or iOS, over at Google Play and the App Store respectively.

Ade thinks there's nothing quite like a good game and a snug headcrab. He grew up with HIDEO KOJIMA's Metal Gear Solid, lives for RPGs, and is waiting for light guns to make their comeback.
Previous post Battleborn Open Beta to have both story and multiplayer modes
Next post Review: EA UFC 2 (Xbox One)