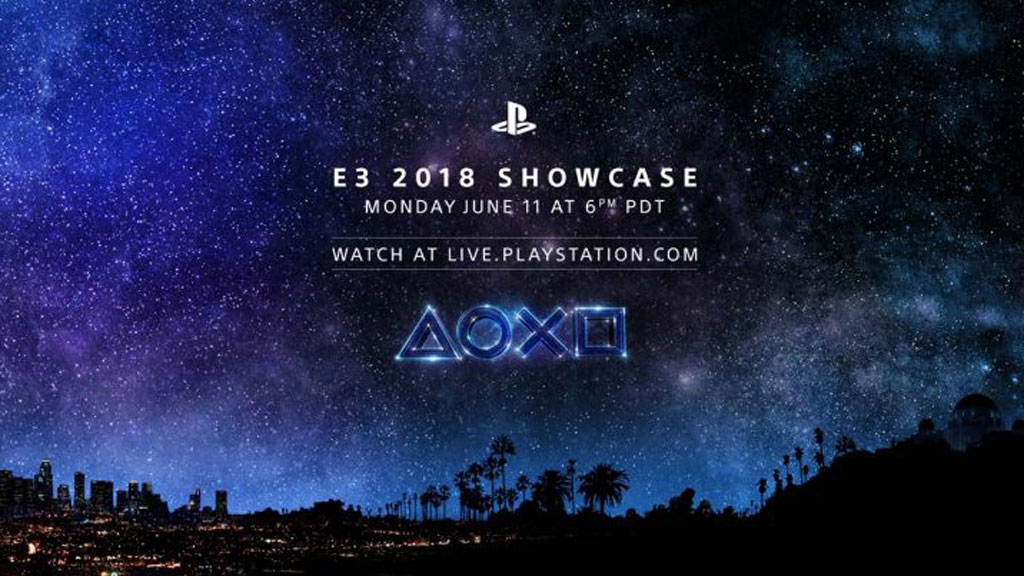 At this year’s E3, Sony will not be making any hardware announcements, Chairman of Sony Interactive Entertainment Worldwide Studios Shawn Layden has confirmed on the latest episode of the official PlayStation Blogcast.

Here’s what Layden had to say about each of them:

But that’s not all; as usual, on top of the exclusive looks at these four key PlayStation exclusives, Sony’s E3 showcase will also feature other announcements from 3rd-party publishers and independent development studios.

Tags: Death Stranding, e3 2018, Ghost of Tsushima, Marvel's Spider-Man, PlayStation, ps4, the last of us, The Last of Us Part II