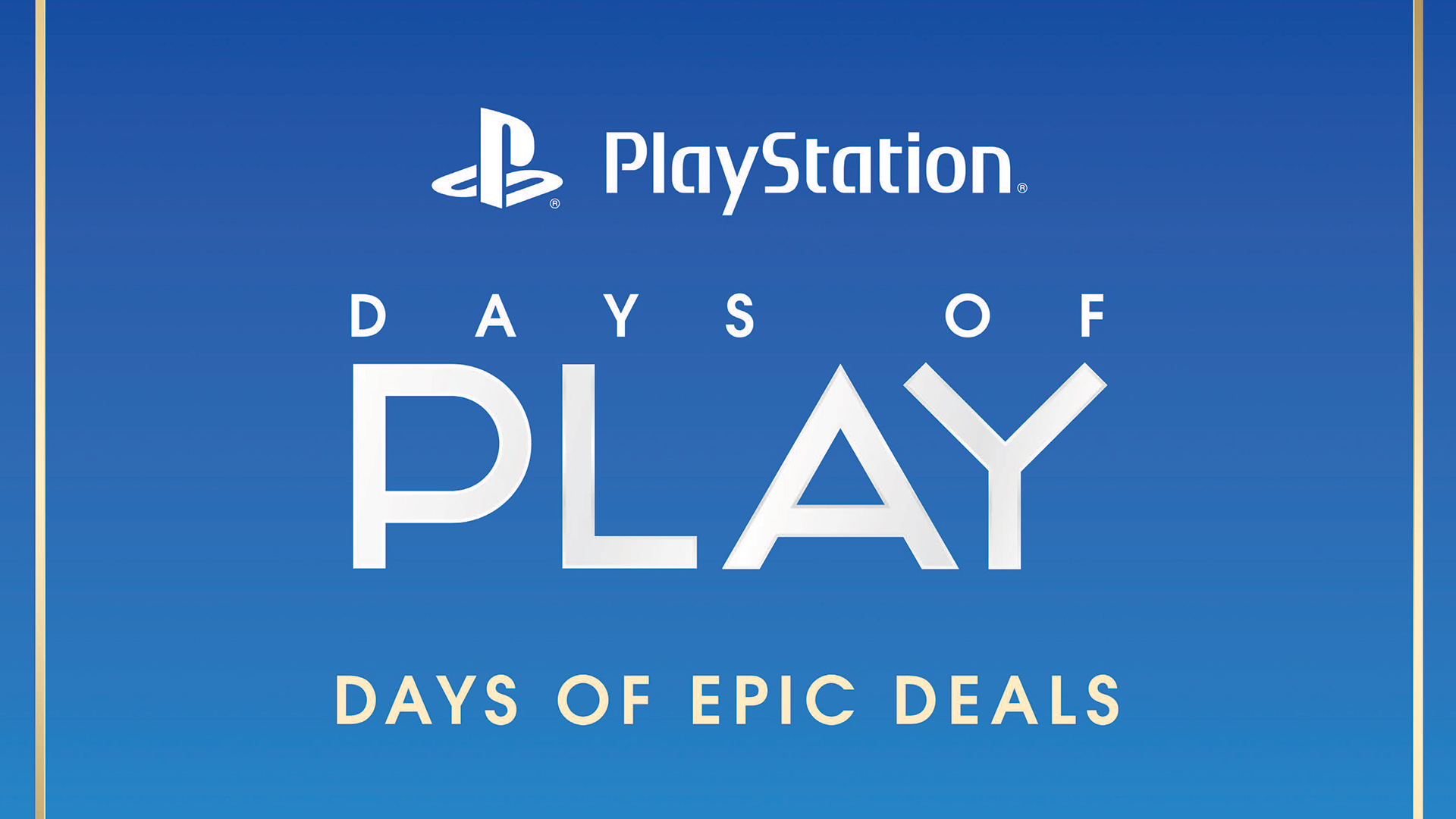 Clarification: A Sony representative has told GameAxis that the $399 pricing is only applicable to the Gold and Silver versions of the PlayStation 4 for the ‘Days of Play’ promotion. The standard black PS4 models still retail for $449.

E3 2017 will be opening its doors to the public for the very first time next week. While it does take place halfway around the world, PlayStation are making sure that fans worldwide still get to celebrate the spirit of gaming, and they’re doing so in the best way possible: discounts!

“Days of Play” is a nine-day event that kicks off this Friday, 9 June, starting with the launch of two new PlayStation 4 color variants. Both Gold and Silver versions are of the standard 500GB PS4 model (CUH-2000 series), with an SRP of $399. As a bonus, our region is pulling ahead in terms of availability since the US is focusing on the Gold version whereas Europe gets Silver. Those who already own a PS4 may instead lurk the PS Store for a barrage of discounts, some of which go up to 75%. We don’t have a list of titles and their prices but Sony Interactive Entertainment are promising to include games such as Horizon Zero Dawn, The Last Guardian, Final Fantasy XV, and more – and yes, this is for the Singaporean region.

Alternatively, there’s also a current promotion which nets buyers a 50% discount with every two game purchases from a select catalogue.

Ade thinks there's nothing quite like a good game and a snug headcrab. He grew up with HIDEO KOJIMA's Metal Gear Solid, lives for RPGs, and is waiting for light guns to make their comeback.
Previous post A Cute Flying Cat helped Gravity Rush 2 TV Commercial to win accolades
Next post 3 new chapters coming to Little Nightmares, Complete Edition announced