PlayerUnknown’s Battlegrounds strikes back at Fortnite 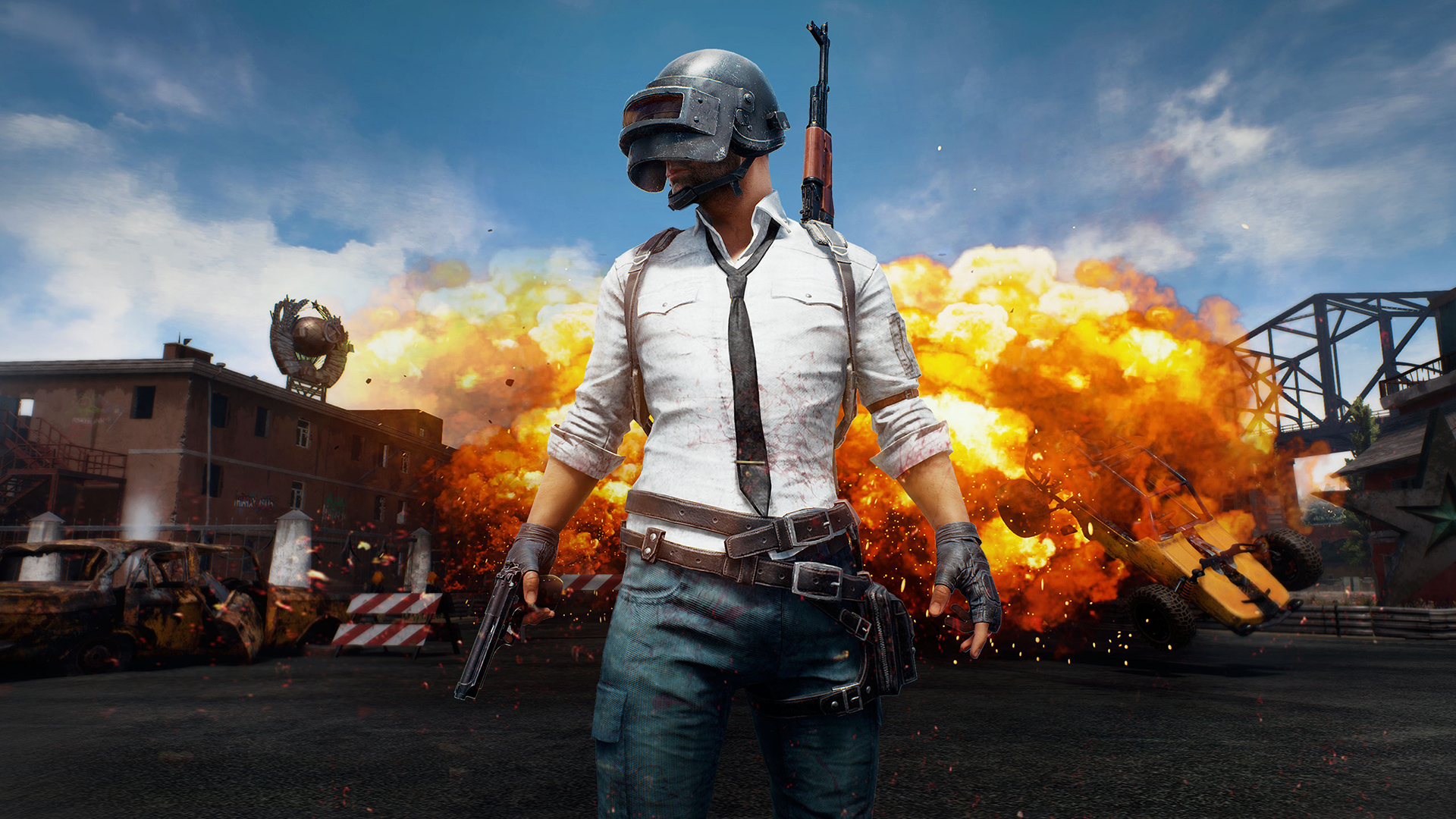 The reigning king of survival games, PlayerUnknown’s Battlegrounds, has decided to speak up in response to Fortnite’s coming Battle Royale Mode. The latter has been raising eyebrows for sharing distinct similarities with PUBG, and some folks aren’t happy.

“We’ve had an ongoing relationship with Epic Games throughout PUBG’s development as they are the creators of UE4, the engine we licensed for the game,” said Chang Han Kim, Bluehole’s vice president and executive producer, in a supplied press release.

“After listening to the growing feedback from our community and reviewing the gameplay for ourselves, we are concerned that Fortnite may be replicating the experience for which PUBG is known.”

The press release notes that Bluehole is contemplating further action.

Fortnite‘s Battle Royale Mode is scheduled to go live on 26 September. According to developers Epic Games:

This 100-player PvP world will allow you to locate weapons and supplies, destroy enemy cover, drop traps, and build your way to victory.

To be fair, the idea of a scavenger’s battle royale  is by no means new. Before PUBG came H1Z1 and the wizened granddaddy DayZ, titles that PlayerUnknown himself, Brendan Greene, previously worked on. What Greene did was to reframe the whole zombie survival angle – which most people ignored – to focus on the deathmatches that the majority favored. He basically struck gold, with PUBG surpassing the mighty Dota 2 in concurrent user statistics.

When a game boasts over a million active players, it pretty much stakes its claim on the gameplay traits that define it. Which is why Fortnite is framed as the transgressor here, especially when it wasn’t initially pitched with a battle royale in mind — it was purely a a co-op base-building game.

In Fortnite, players team up to build massive forts and battle against hordes of monsters, all while crafting and looting within giant worlds where no two games are ever the same.

There are some differences but it’s clear that PUBG inspired the creation of Battle Royale Mode. Even if it’s a feature made in good fun (a hard point to defend sine the mode had a price tag before going free), it’s essentially fighting for the same audience. PUBG aren’t going to just let that happen.

And so the battle for the last game standing begins.

Ade thinks there's nothing quite like a good game and a snug headcrab. He grew up with HIDEO KOJIMA's Metal Gear Solid, lives for RPGs, and is waiting for light guns to make their comeback.
Previous post TGS 2017: New game announcements you should know
Next post Call of Duty: WWII Anti-Aircraft Shell Water Bottle available with limited edition Loot Crate