PlayerUnknown’s Battlegrounds spawns for Xbox One on 12 December 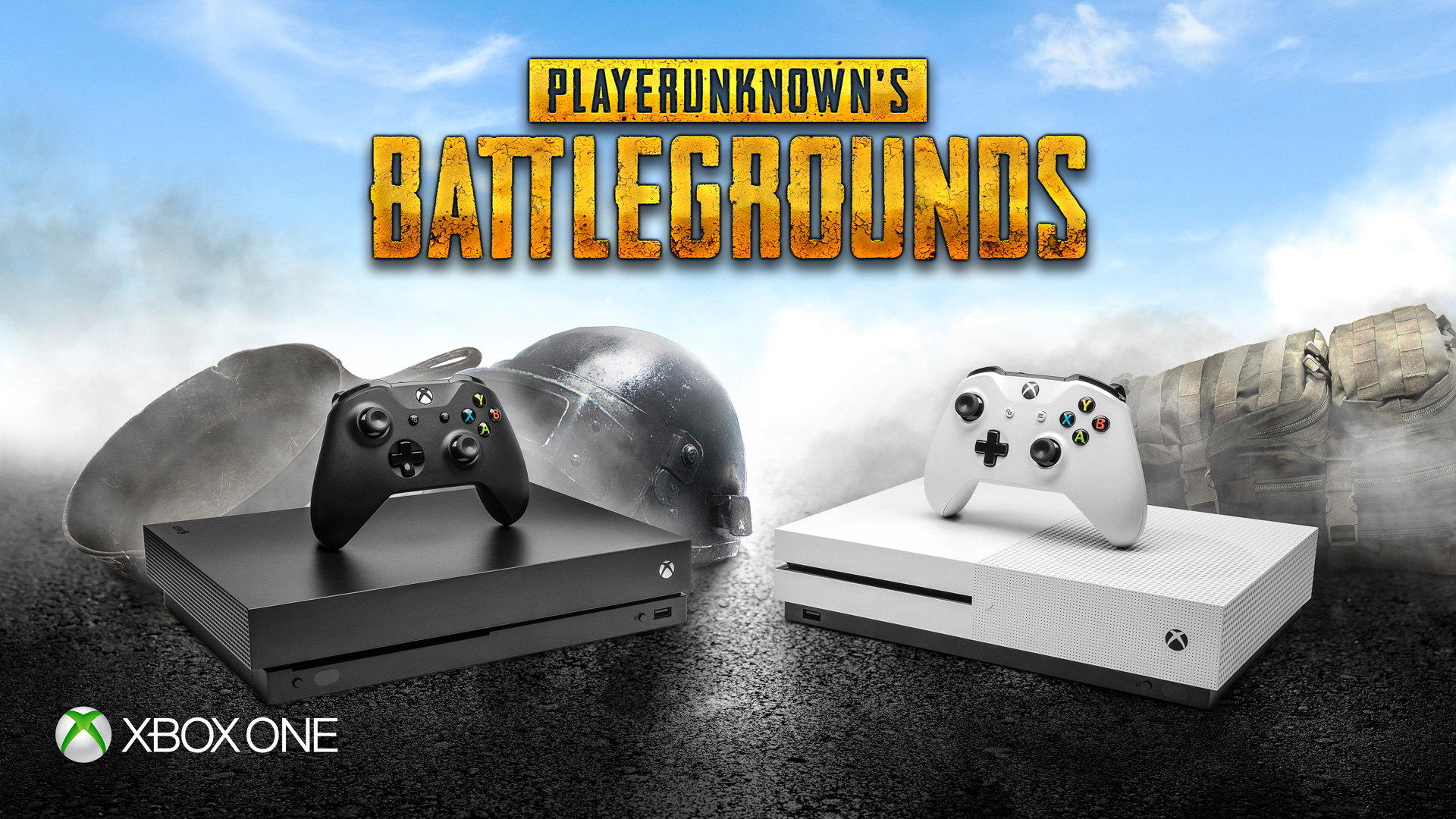 Xbox One owners looking to get in on the PlayerUnknown’s Battlegrounds action can do so beginning 12 December 2017. The console build will be available via Xbox Game Preview, with the developers promising there being no in-game purchases during this early access period.

Although no in-game purchases will be active, players may still part with their money through three cosmetic packs. The PUBG Warrior Pack, Accessory Pack, and Tracksuit Pack are all Xbox exclusives and will only be available for a limited time.

The developers also shared that the Xbox build will have a separate roadmap than its PC predecessor, which is set to hit version 1.0 – thus leaving early access – in late December. Their goal is “to have both versions align to each other as soon as possible.”

If you’ve somehow managed to avoid any mention of it: PlayerUnknown’s Battlegrounds is an online multiplayer battle royale that’s taken the gaming world by storm, earning a whopping US$11 million (approximately S$15 million) in its first three days alone. After spreading like wildfire through its growing live-streaming community and simple word-of-mouth, the game made headlines again for surpassing two million concurrent players just last month. There’s no stopping this survival train, and those numbers are set to jump even higher once the Xbox version goes live in December.

The game has also seen its fair share of controversy, after the company lashed out at Epic Games for releasing a free battle royale mode in Fortnite.

If you haven’t read it, our columnist Sam featured PlayerUnknown’s Battlegrounds in her thoughts about women in video games too.

Ade thinks there's nothing quite like a good game and a snug headcrab. He grew up with HIDEO KOJIMA's Metal Gear Solid, lives for RPGs, and is waiting for light guns to make their comeback.
Previous post Full Metal Panic! PS4 game headed for SEA
Next post Infamous creators return with the Ghost of Tsushima