Play 13 Original Xbox games on your Xbox One starting tomorrow 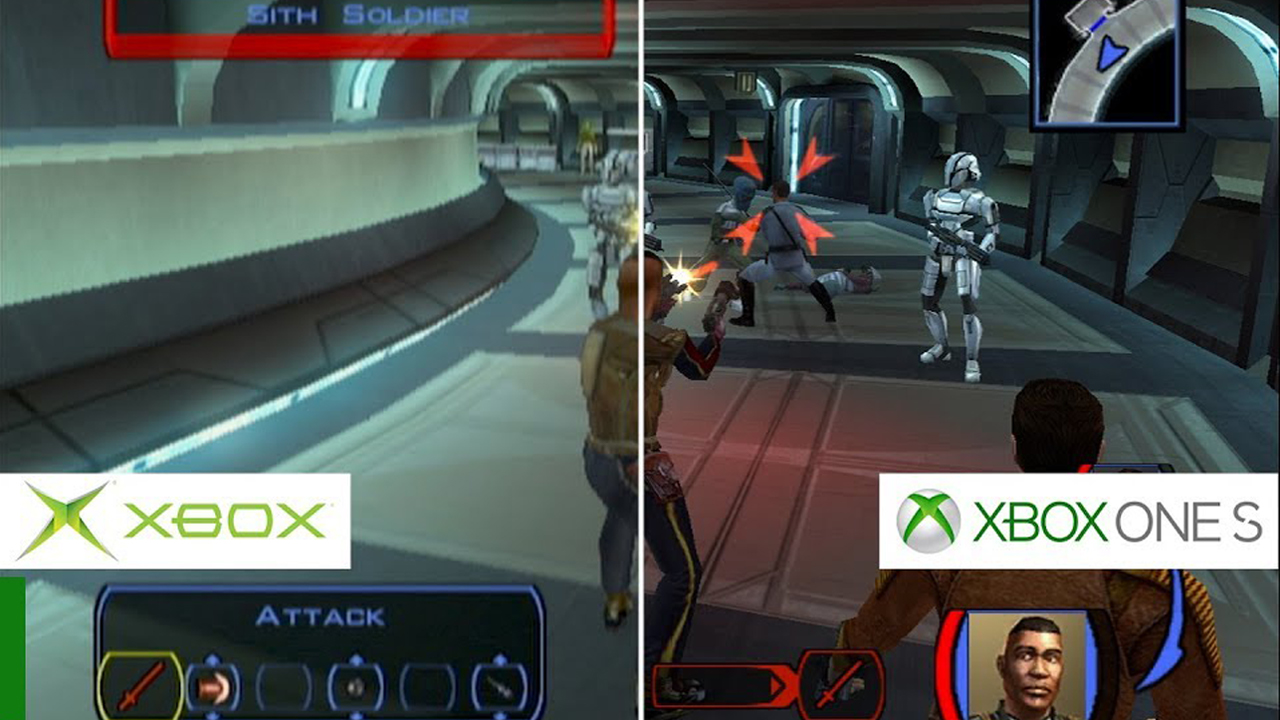 On the console front, Microsoft have been doing an admirable job with their backwards compatibility program – it’s as much a matter of consumer-friendliness as it is gaming preservation. Starting tomorrow, the company will kick things up a notch by offering “three generations of games” playable on the Xbox One.

There are 13 titles in the first batch of Original Xbox games, all of which will be playable tomorrow either through an original retail copy or a digital version from the Microsoft Store. Since these are not remasters, Achievements and Xbox Live online multiplayer will not be available.

All links lead to their respective store pages.

Xbox Game Pass members get access to the excellent Ninja Gaiden Black, a heart-stopping action game by Team Ninja. As a reminder, the games subscription service is available in Singapore for S$14.90 per month, with a 14-day trial available to all.

The next batch of Original Xbox titles is expected to arrive in Spring 2018.

Backwards compatibility is also coming to the Xbox One X, which will see select Xbox 360 games enhanced for the 4K console. Aside from the increased pixel count, these games will also take advantage of the expanded color output.

Microsoft will also be hosting a Mixer stream with the Backward Compatibility team and James Ohlen, lead designer for Star Wars KOTOR. The live broadcast is at 3:00AM SGT but you could always catch the recording afterwards.

Ade thinks there's nothing quite like a good game and a snug headcrab. He grew up with HIDEO KOJIMA's Metal Gear Solid, lives for RPGs, and is waiting for light guns to make their comeback.
Previous post Warhammer 40,000 descends on World of Tanks Blitz
Next post Battle.net app gets groups, gifting, and more in social update