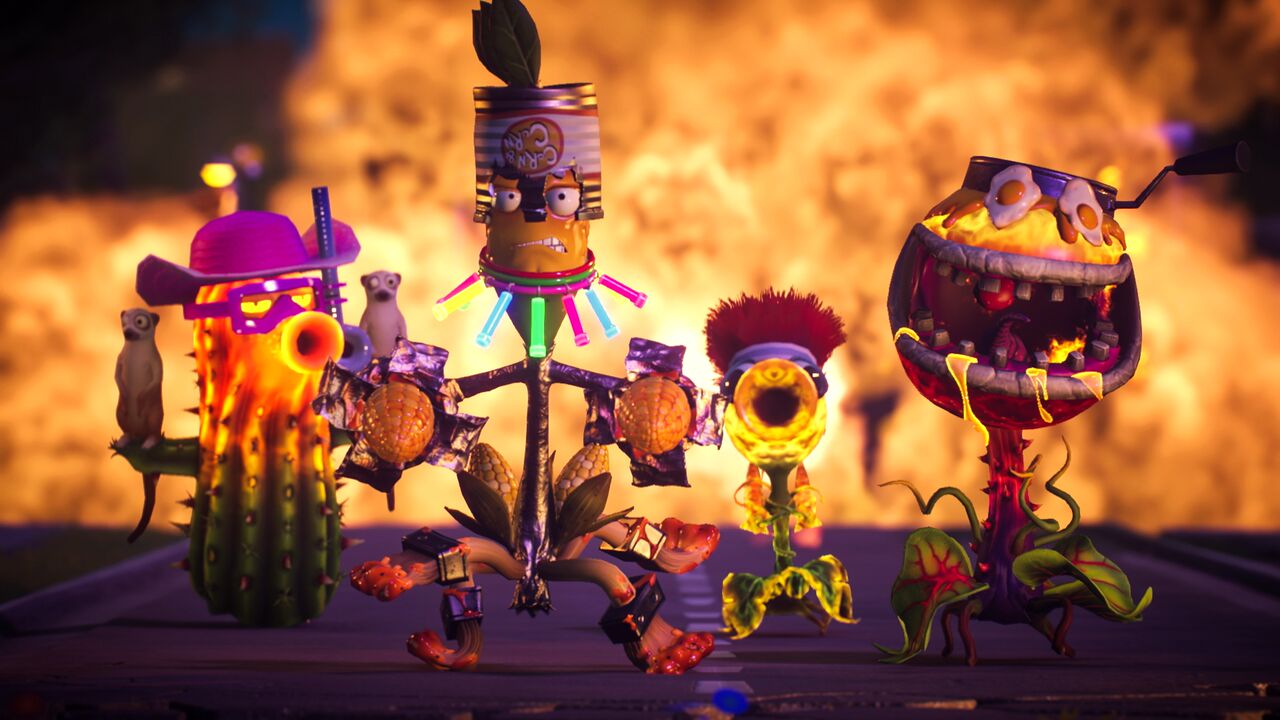 The multiplayer open beta for Plants vs Zombies Garden Warfare 2 is now available for download on both the PlayStation 4 and Xbox One. Players will have access to six different game modes, four maps, six character classes, and limited access to Backyard Battleground. Be quick about it though, as downloads cease on 18 January.

Sequel to 2014’s surprise hit (Garden Warfare really was a fun game), this fusion of third-person shooter and tower defense no longer requires an always-online connection, thus allowing for completely solo playthroughs. But why do that when the game offers plenty of opportunities to play with others?

The open beta features Herbal Assault, a new 24-player mode that puts plants on the offensive, and the classic Gardens & Graveyards on the new Seeds of Time map. Four other classic modes — Team Vanquish, Vanquish Confirmed, Gnome Bomb, and Suburbination — will be rotated in on a daily basis. The six classes are all new ones too, each designed for a specific role on the battlefield. The character designs themselves are pretty fun as well; we’ve got the likes of Citron, a time-traveling orange, and the mind-boggling Imp & Z-Mech duo. You may remember the latter after all those pre-order promotions dangling around a Mass Effect-skinned mech.

What’ll be most interesting, however, is that Backyard Battleground mode. PopCap describes it as “an interactive environment that connects you to every map and mode” and that players are dropped in as soon as the game starts. There’s a Quest Board to view a list of dynamically updated challenges, and a King of the Hill-inspired Flag of Power mode. Done right, it may just breathe a whole new level of life into the Plants vs. Zombies universe.

To grab the demo, simply head over to the PlayStation Store or Xbox Store.

Plants vs. Zombies Garden Warfare 2 comes out on 23 February for Windows PC, PlayStation 4, and Xbox One.

Ade thinks there's nothing quite like a good game and a snug headcrab. He grew up with HIDEO KOJIMA's Metal Gear Solid, lives for RPGs, and is waiting for light guns to make their comeback.
Previous post HyperX teams up with Xbox One for official headset
Next post Steve Jackson's Sorcery! heads to PC