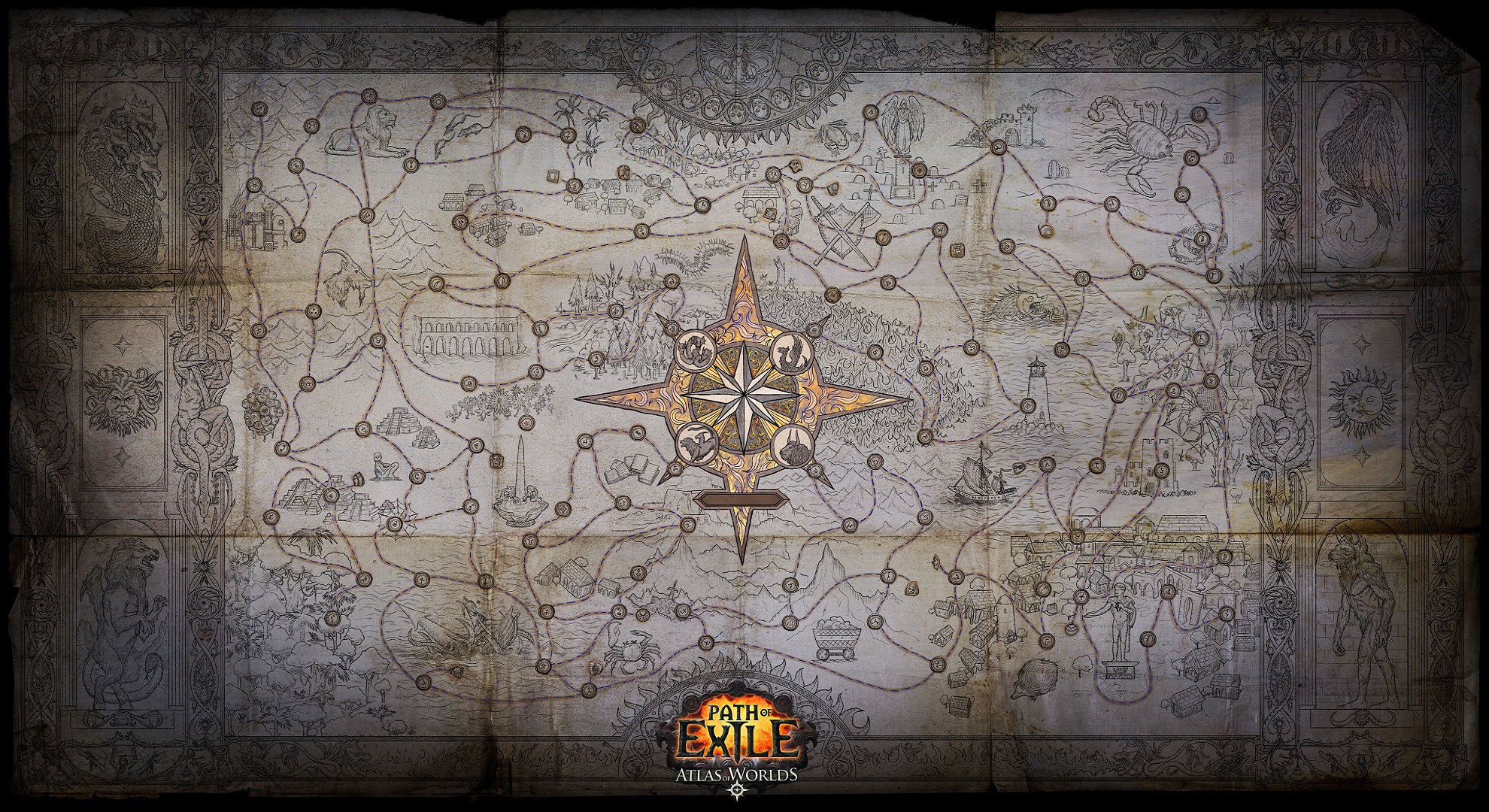 Path of Exile, the free-to-play online Action RPG is releasing yet another expansion next month. While the Fall of Oriath expansion, which was released earlier this year, expands on the story, War for the Atlas focuses on the endgame. This time, changing the end game experience for veteran players.

The latest content will offer a story where players can choose to fight either The Elder or The Shaper. Having taints spreading from either side adds additional challenges that players will need to face. The Elder minions are strange creatures with tentacles that will paint the map with their monotone aura, which weakens player’s character. On the other hand, Shaper tainted maps are filled with voids that will deal fatal damage to players who venture too close to the void.

Abyss Challenge League is the latest in the quarterly seasonal events which players will find strange fissures spread throughout the world. Inside these cracks are legions of Undead monsters waiting to tear your character piece by piece. Clearing them quickly enough will create a more massive fissure where more challenging undead monsters spawn until the encounter timer runs out or a monster too difficult halts player’s progress. The perks of clearing more undead mean having a better chance of getting Abyss Jewels which will allow players to customise their characters and items further.

War of the Atlas will be released on 8th December on PC and Xbox One shortly after, and like other expansions in Path of Exile, this one will be completely free as well.