Panzer of Alice turns to Singapore for Open Beta Testing 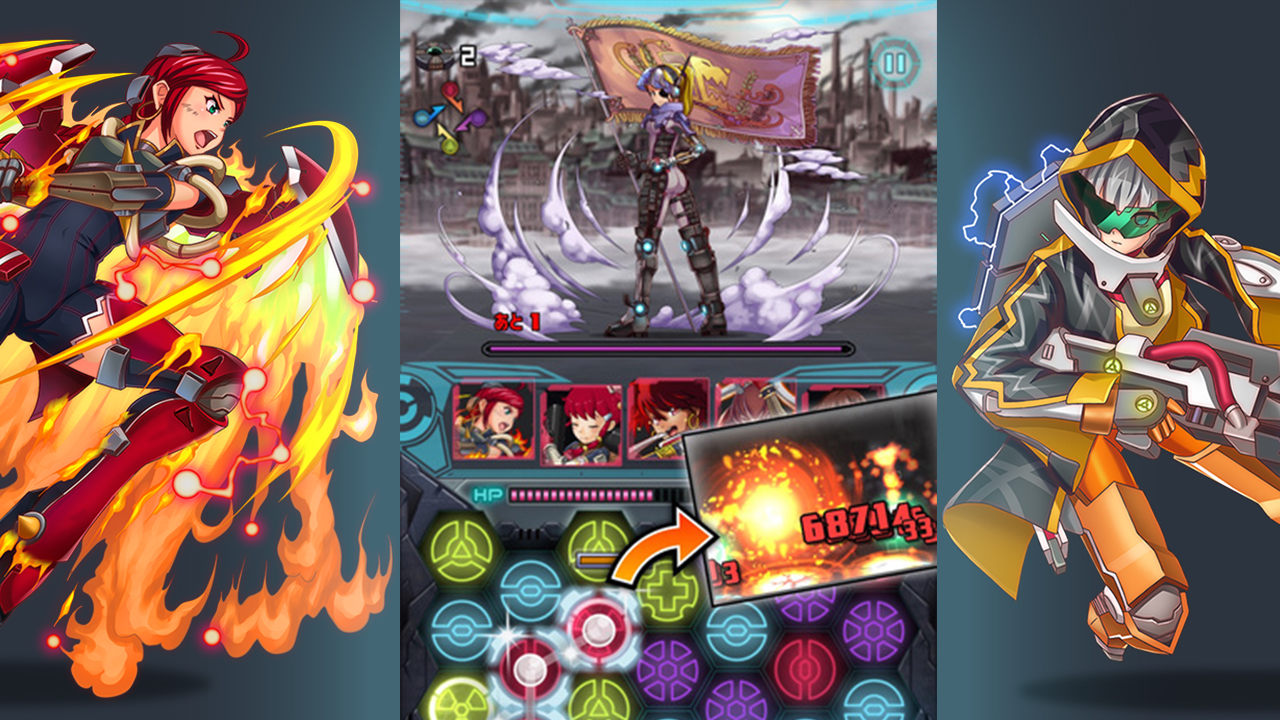 RoCaTs Games has announced an open beta test for their upcoming mobile puzzle RPG, Panzer of Alice. Interestingly, they’ve decided to conduct it here in Singapore before setting the game loose in Japan, South Korea, and China.

RoCaTs are a mobile game developer with offices in Japan and South Korea, led by Founder and CEO Jaecheol Wi. He explains that “the Singapore market is a great place to observe gaming trends in both Asia and North America as well as to gather opinions from a variety of users.”

So here we are. Panzer of Alice is essentially a core-matching game, with each successful combination dealing damage to the enemy. The Explosive Cores and Burst Break mechanic, which deal bonus damage, adds some strategy to the whole affair. Other mobile RPG elements such as quests, parties, and hero summoning are also present.

Anyone into anime girls, mecha, or a popular combination of the two would likely be piqued by the character designs on display. As of now there are over 300 characters to collect, fuse, and evolve, with separate character storylines to delve into.

Three in-game events are already scheduled for this month, putting players up against different elemental bosses to earn rare units.

While this appears to be RoCaTs first outing on the App Store, the company’s profile actually lists seven years of experience. It’s likely tied to Wi’s other app developer, GKproject, which is still in operation. Comparing their titles, it certainly seems that they’ve come a long way.

Panzer of Alice can be downloaded from the App Store now.

Ade thinks there's nothing quite like a good game and a snug headcrab. He grew up with HIDEO KOJIMA's Metal Gear Solid, lives for RPGs, and is waiting for light guns to make their comeback.
Previous post Mobile MOBA Destiny of Thrones out now
Next post Masquerada: Songs & Shadows Kickstarter Success!