Paladins has entered the Battlegrounds 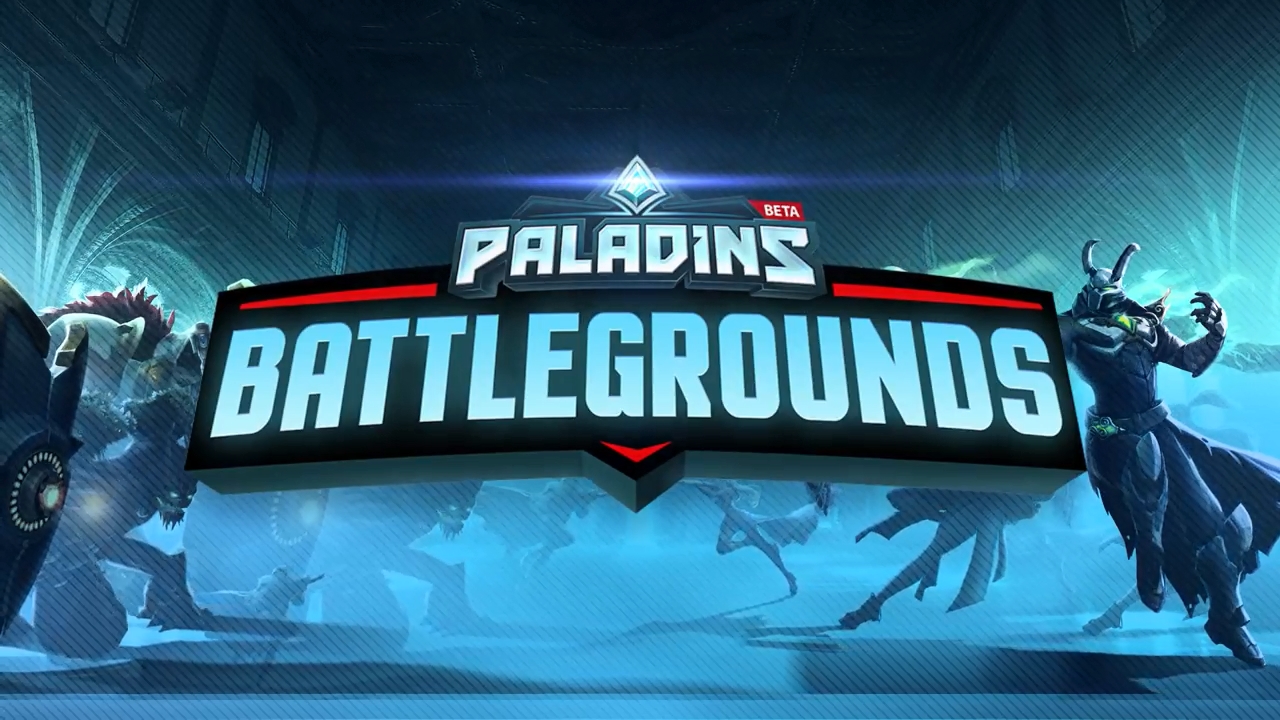 Hi-Rez Studios aren’t about to let the battle royale frenzy pass them by. Sometime this year, first-person shooter Paladins will receive a 100-player “Battlegrounds” mode complete with loot and a massive open map. What sets it apart are Paladins’ hero classes and focus on teamwork, with solo players automatically assigned to squads.

PCGamesN reports that Hi-Rez CEO Erez Goren commented on the iterative nature of video games, stating how there aren’t any “pure, creative thoughts” in development.

“Take any game you know that’s extremely popular and you can trace the roots back to something else,” he said, using the MOBA genre as an example. In this case, he makes it clear that the team simply followed suit.

“Since our player-base really seems to love playing both PUBG and Fortnite, we figured we might as well give them a taste for that.”

For Paladins: Battlegrounds, players will drop onto a large island and work as a team to be the last few standing. Loot can be found dotted across the map and through air-dropped supply crates, with the available playing space shrinking over time. Matches are set for 20 minutes and mounts can still be used.

In the meantime, reigning king PlayerUnknown’s Battlegrounds is hastily working on improvements and fixes for their PC launch, which recently left early access. On the other hand, Fortnite Battle Royale was recently updated with a silenced pistol, a reprieve from the manic high explosives event last month.

Ade thinks there's nothing quite like a good game and a snug headcrab. He grew up with HIDEO KOJIMA's Metal Gear Solid, lives for RPGs, and is waiting for light guns to make their comeback.
Previous post Peripherals brand Mad Catz returns under new management
Next post Total War Saga: Thrones of Britannia gets its first in-engine trailer